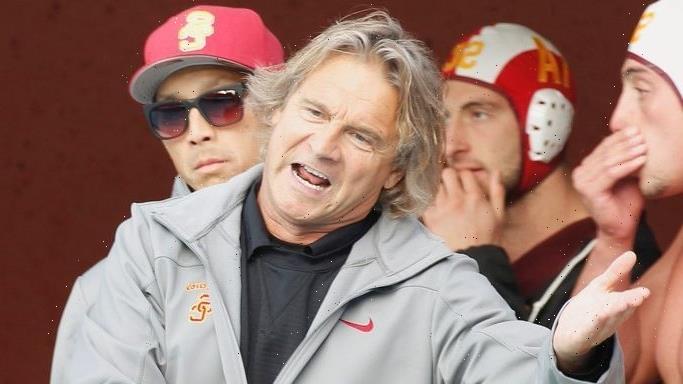 A federal jury in Boston convicted Jovan Vavic of fraud and bribery. He declined to comment after the hearing and left court with his family.

Vavic, 60, who guided USC’s men’s and women’s water polo teams to 16 national championships, received about $250,000 in bribes for designating unqualified students as water polo recruits so they could attend the elite Los Angeles school, prosecutors said.

Vavic’s defense argued he was just doing what he could to raise money for his dominant, championship-winning program as athletic officials at the school had demanded. They maintained he never lied, never took a bribe, and was a victim of USC’s desire to protect its reputation and cover up a “pervasive culture” of accepting wealthy students who could provide donation windfalls.

The university, which fired Vavic after his 2019 arrest, has stressed that its admissions processes are “not on trial.”

Nearly 60 people, including wealthy and famous parents as well as college coaches and athletic administrators, were charged in the Operation Varsity Blues case, including “Full House” star Lori Loughlin and her fashion designer husband, Mossimo Giannulli.

The Harvard graduate, who emerged as a key figure in the wide-ranging scandal, admitted to secretly taking the ACT and SAT in place of students or correcting their answers.

Riddell, who had been cooperating with federal authorities in hopes of getting a lesser sentence, pleaded guilty to fraud and money laundering conspiracy charges in April 2019.

U.S. Attorney for Massachusetts Rachael Rollins’ office, in a filing ahead of Friday’s hearing, asked the judge to sentence Riddell to four months in prison. Riddell’s lawyers, in their own sentencing memo, argued for one to two months in prison, saying he was neither the ringleader of the scheme nor a university insider like the coaches and college administrators implicated.

Riddell oversaw college entrance exam preparation at IMG Academy, a school in Bradenton, Florida, that bills itself as the world’s largest sports academy.

Authorities say the admissions consultant at the center of the scheme, Rick Singer, bribed test administrators to allow Riddell to pretend to proctor the exams for students so he could cheat on the tests. Singer typically paid Riddell $10,000 per test to rig the scores, prosecutors said.

Riddell, who was fired from IMG Academy, made more than $200,000 by cheating on over 25 exams, prosecutors said.