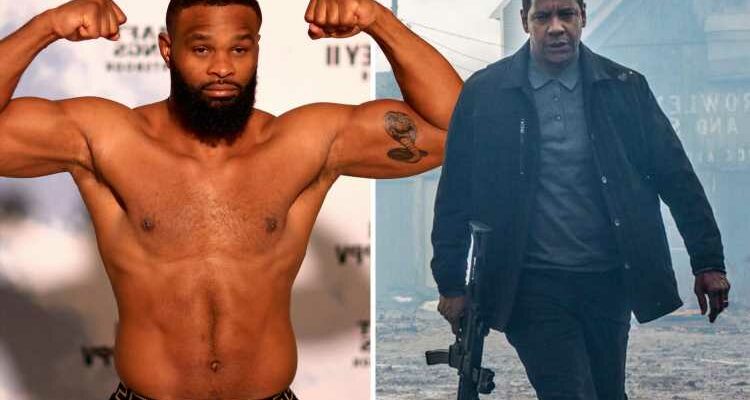 Woodley, the UFC welterweight champion at the time, is a friend of movie fight coordinator Lin Oeding. 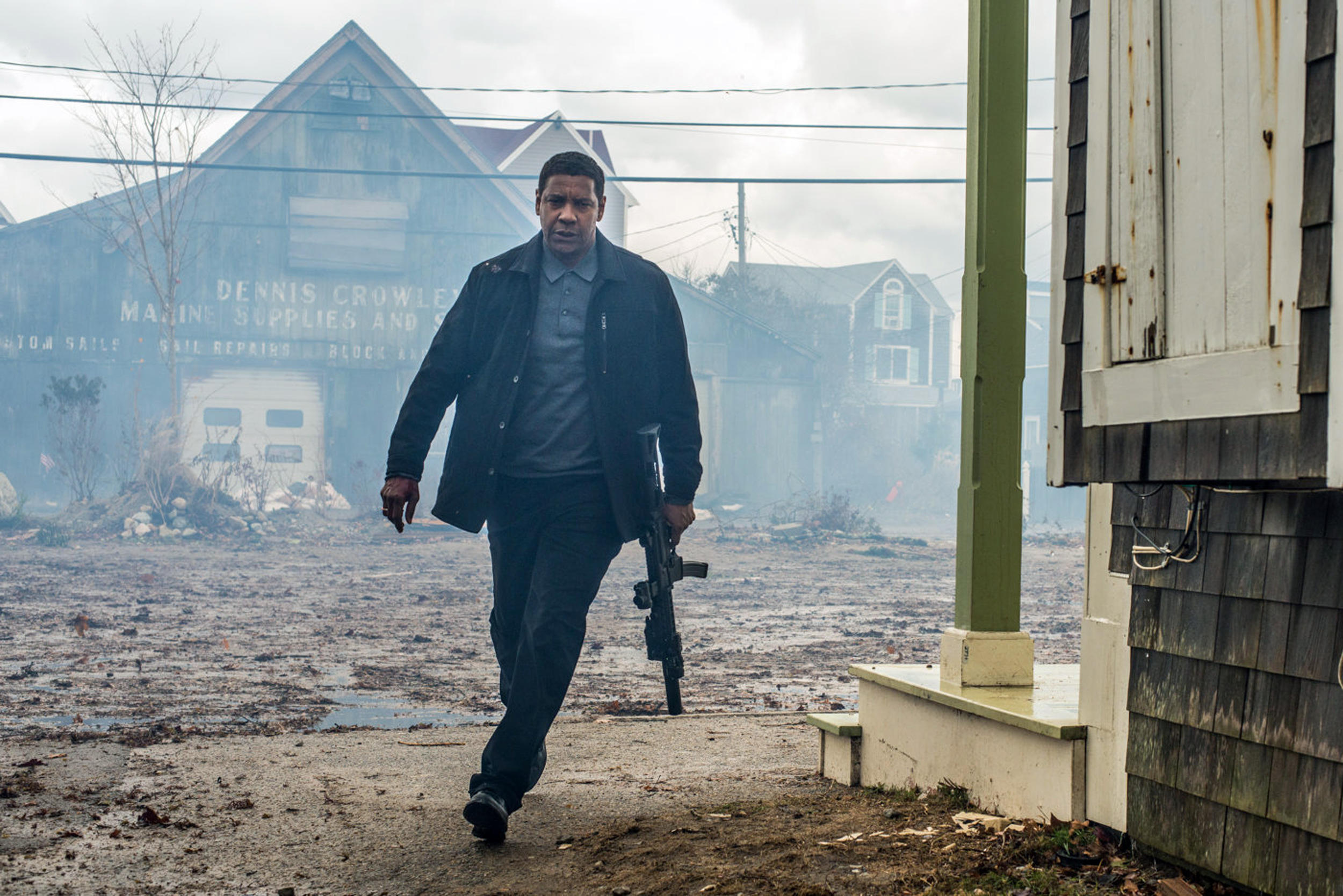 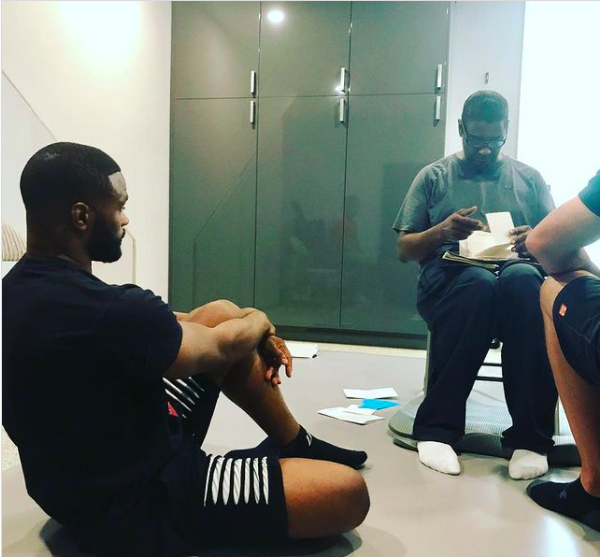 Due to his relationship with director Oeding, it afforded him a chance to work with Oscar winner Washington on set in the 2018 Equalizer II set.

Woodley has featured both as himself and as an actor on several TV and movies.

The part-time rapper, 39, has not fought in the UFC since losing to Vicente Luque, 30, in March, which was his fourth defeat on the bounce.

He then left the UFC to pursue boxing and fought but was beaten by YouTube star Jake Paul, 24, over eight rounds in August.

Paul was then set to face Tommy Fury, 22, in Florida but the Brit pulled out with a broken rib and chest infection.

Woodley, who was actually on set filming Netflix series Cobra Kai, then got the call to replace Fury, 22, but was brutally knocked out in the rematch. 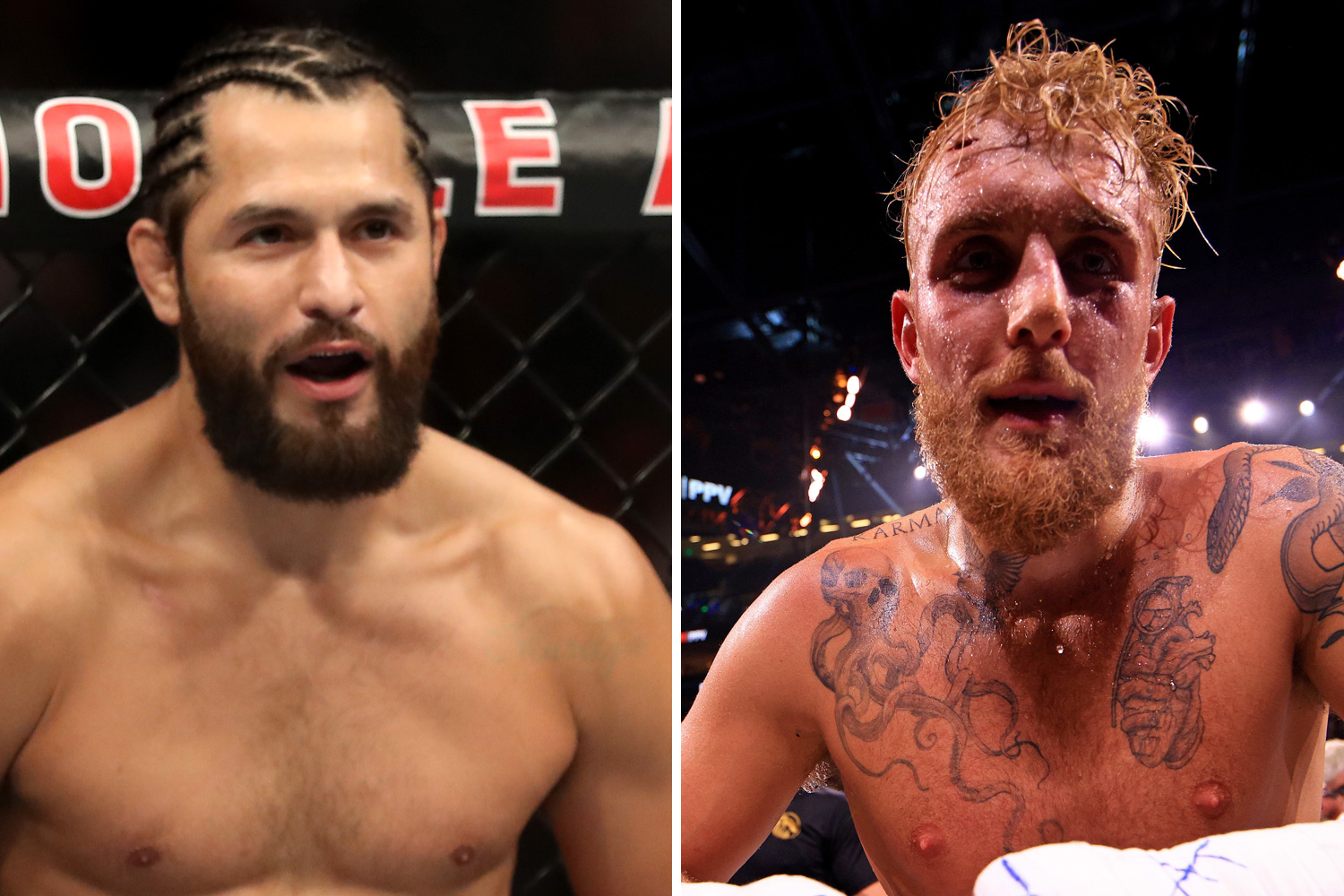 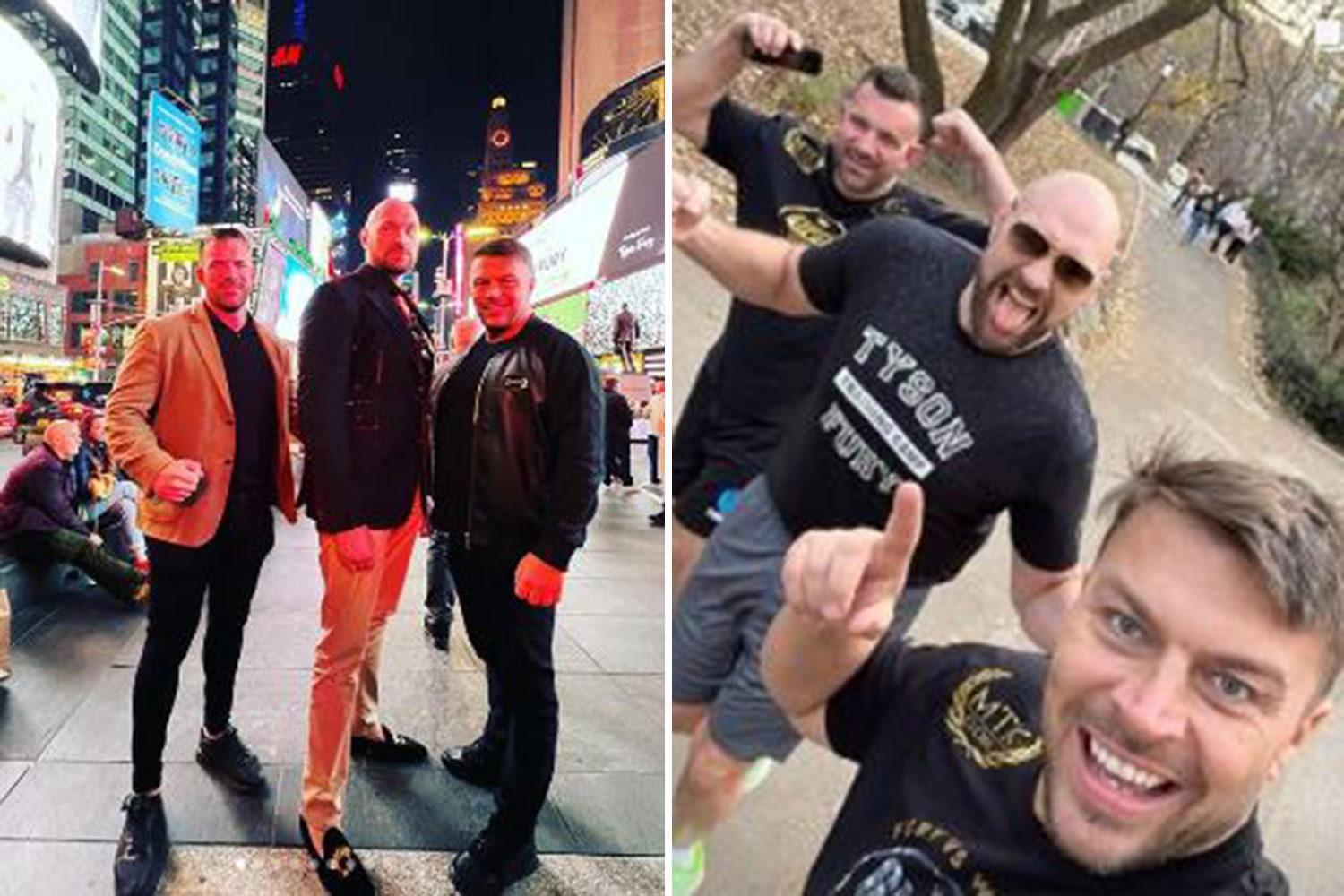 "This is really a real-life Rocky, I was on a movie set filming and my phone is always off, I'd get fired on my day off if my s*** ring.

"But when I got a call to just clear up the air about the 'no-knockout clause' I was on break.

"If I wasn't on break, then I would've never got that call, you know what I mean?

"If I would've hesitated and dragged my feet, I would've never got the opportunity.

"I'm just thankful I was in shape, training hard and I clipped my mind in savage mode." 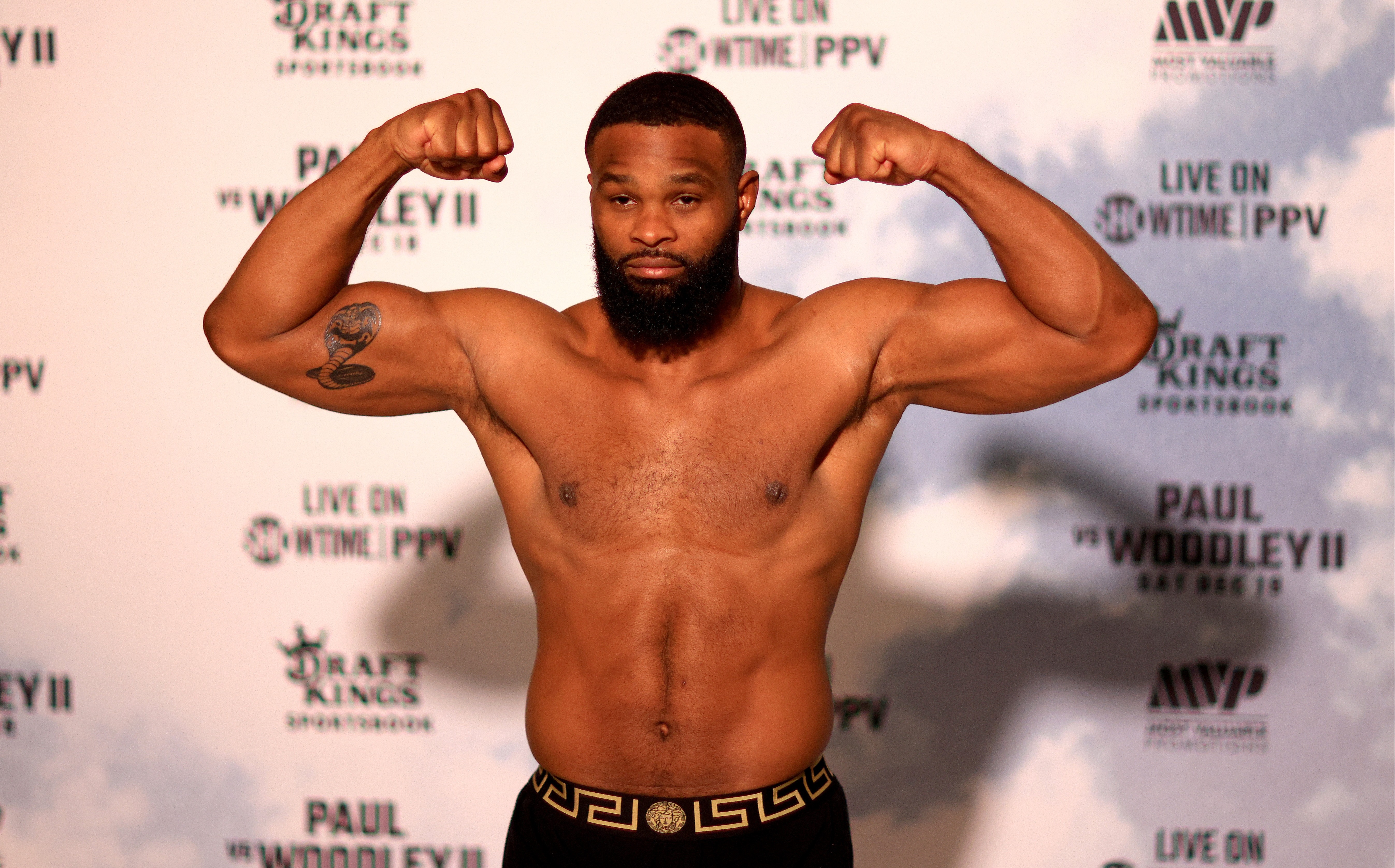 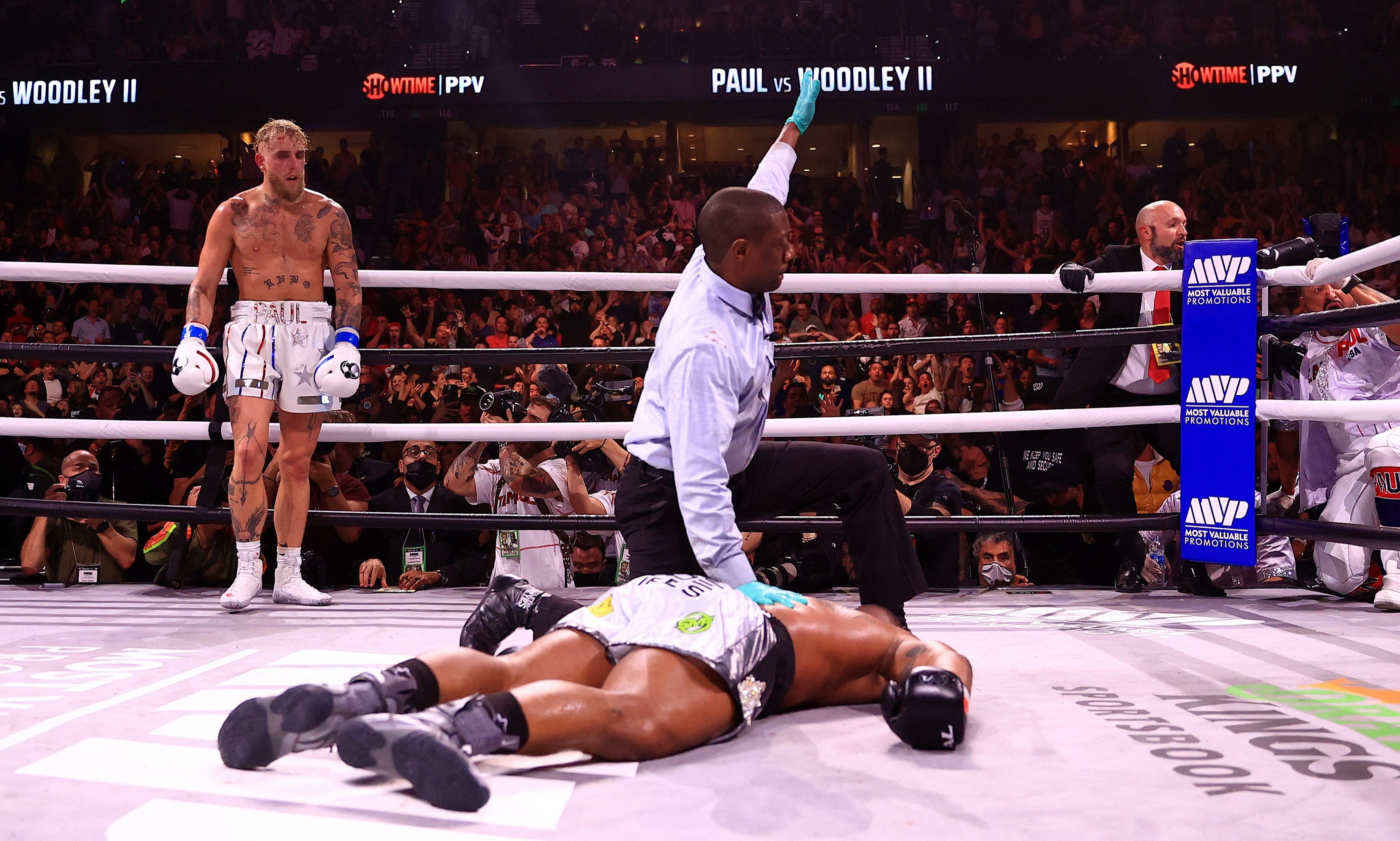