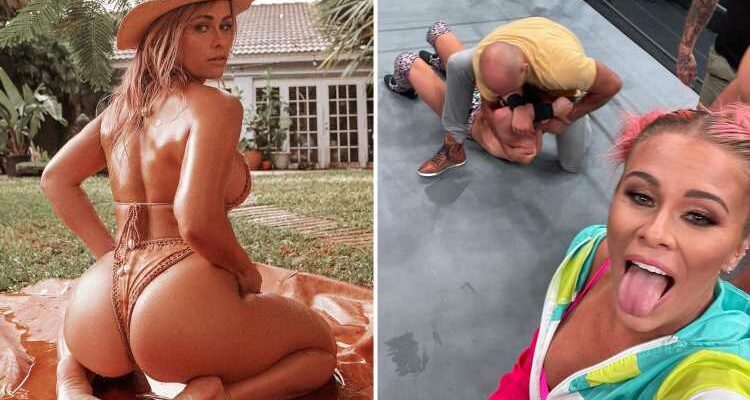 EX-UFC fighter Paige VanZant made an appearance on AEW, distracting TNT Champion Sammy Guevara so he could get attacked from behind.

The 27-year-old – who has a record of eight wins and five losses in the UFC – made an appearance alongside her husband Austin Vanderford. 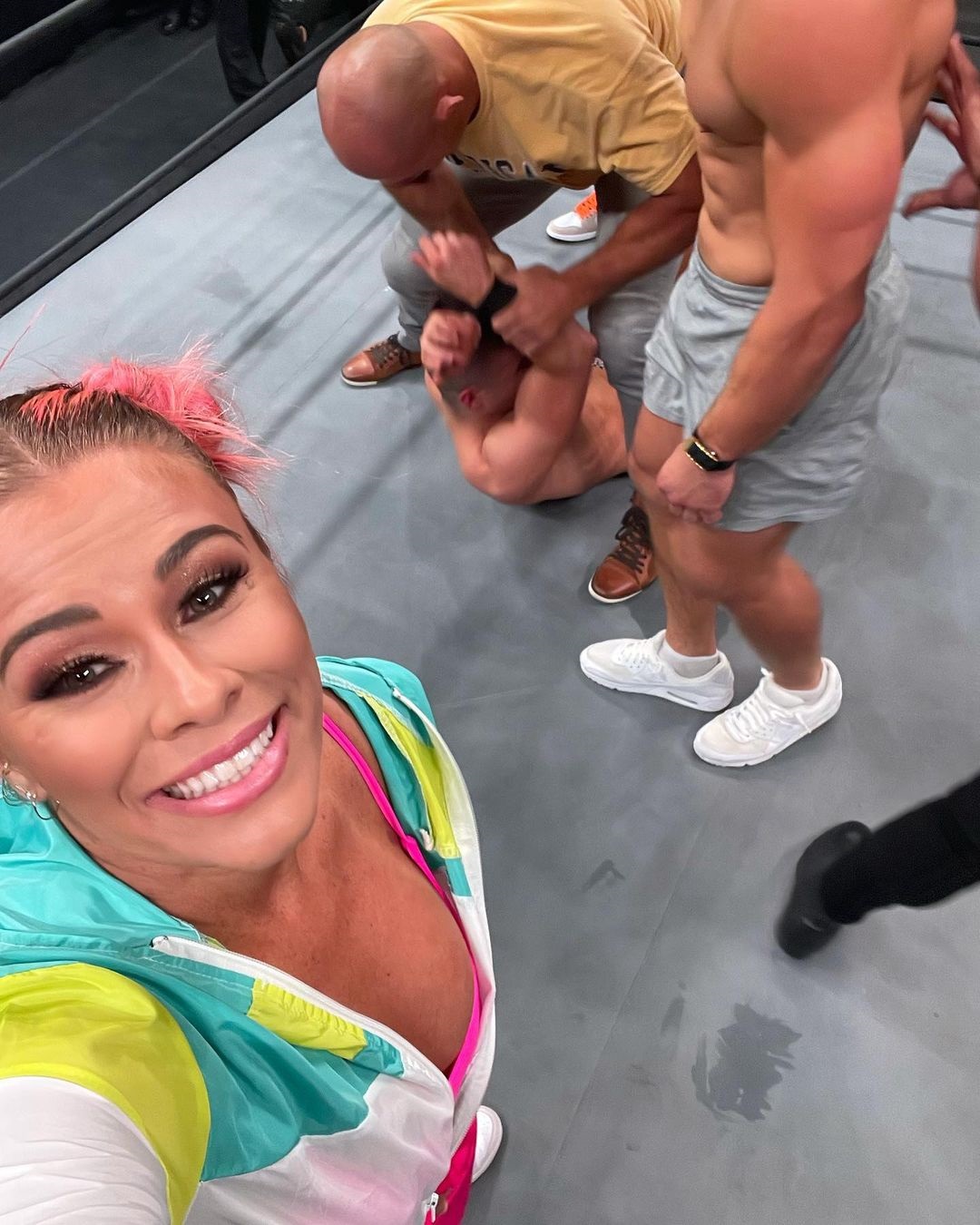 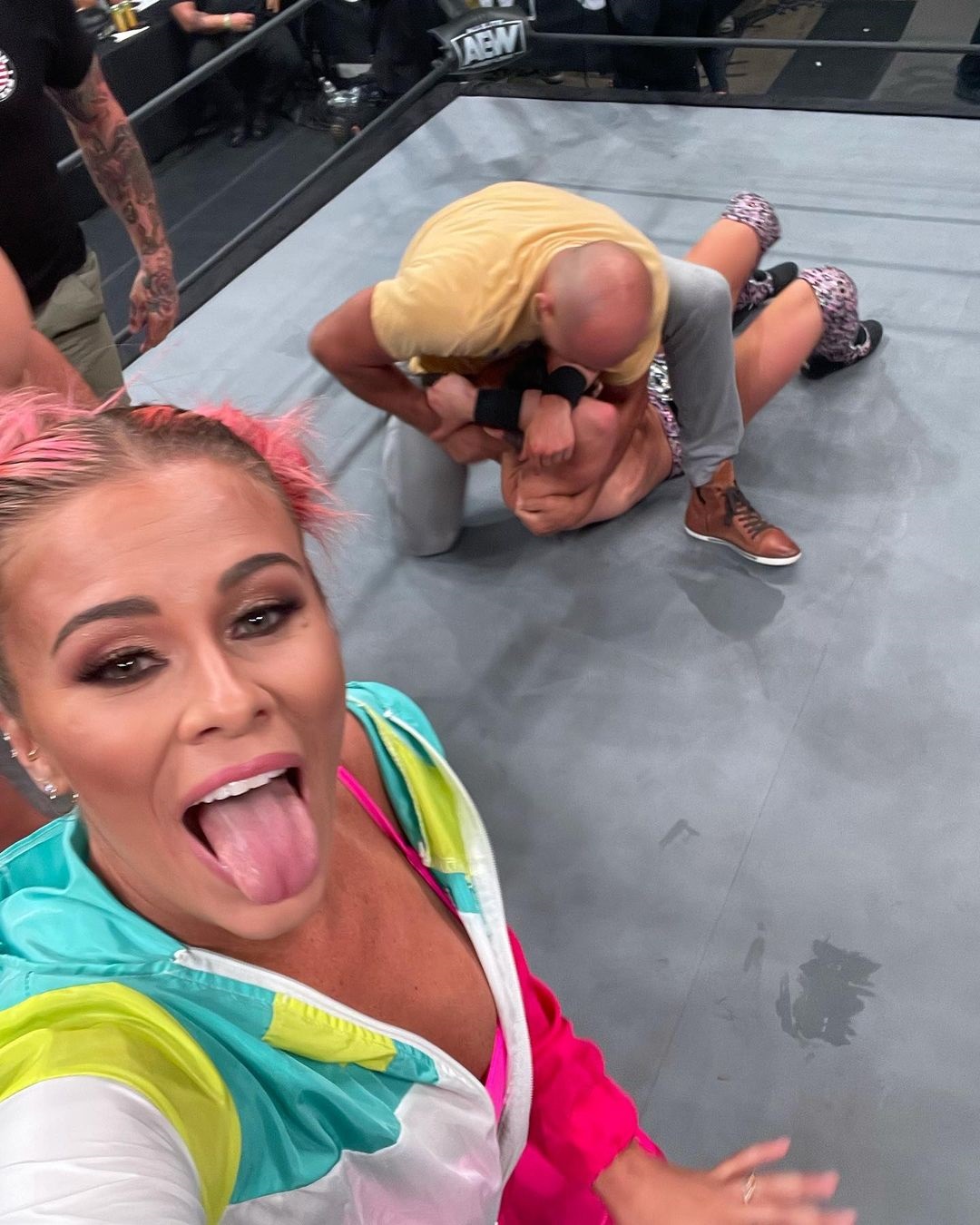 VanZant pretended to square up with Guevara, allowing five – including Vanderford and heavyweight Junior dos Santos – to jump the champ.

The flyweight then bounced around the ring with her hands in the air, before taking selfies with Guevara being beaten in the background.

VanZant shared the pictures to Instagram, trolling Guevara with the caption: "Hey @sammyguevara how did @juniorcigano elbows taste #sucker #maimi."

VanZant isn't the first and won't be the last Mixed Martial Artist to enter into the world of professional wrestling.

CM Punk – who left WWE and had a brief spell in the UFC – made an emphatic return to pro wrestling after a seven-year absence.

Punk's return had grown men in tears at an AEW show as he appeared in front of his hometown crowd in Chicago.

Former face of UFC Ronda Rousey also had a spell in pro wrestling, but at flagship company WWE.

In that spell she held the Raw Women's Championship and headlined Wrestlemania 35 against Becky Lynch and Charlotte Flair.

The triple threat at Mania happened to be her last match in the WWE to date.