EX-UFC referee 'Big' John McCarthy called Dana White 'pathetic' and a 'clickbait bitch' after the promoter toasted to his success this year.

White stood out over all sports in the early stages of the coronavirus pandemic, as he continued to stage events. 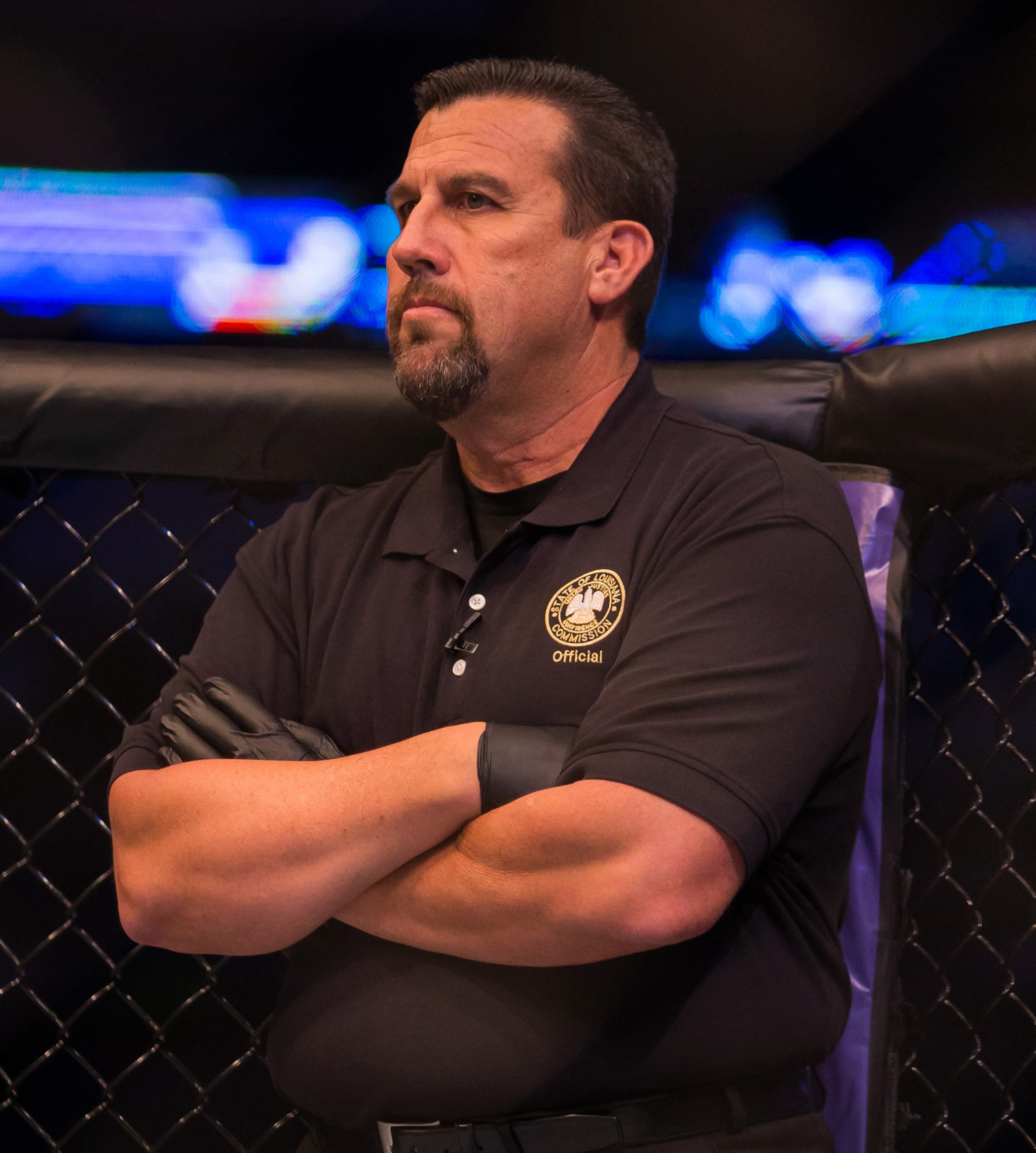 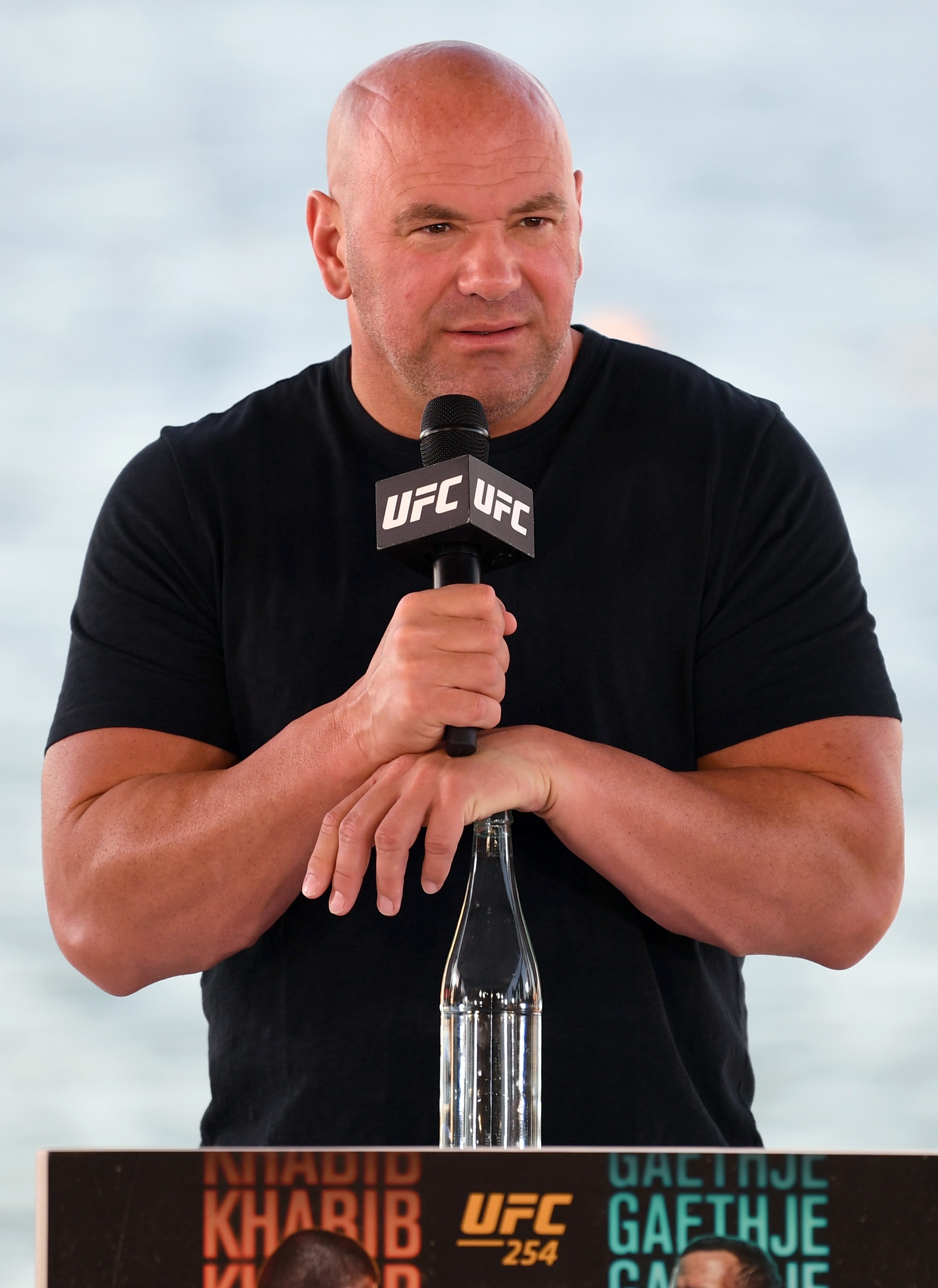 He even moved events to Abu Dhabi so international fighters unable to fly Stateside due to travel restrictions could compete, hosting three PPVs on 'Fight Island'.

But White faced mass criticism for his decision to carry on – and was in no mood to forget the naysayers.

He uploaded a video on Twitter, which named and singled out all those who questioned his methods.

One of which was legendary official McCarthy, now an announcer for rival promotion Bellator, who also has a podcast with former fighter John Thompson.

And he did not hold back on White, as he accused the UFC president of taking his comment 'out of context' and accused his video of being clickbait itself.

McCarthy said: “[Dana White] says ‘I don’t give a f*** about the media,’ but then he always complains about clickbait. ‘

"These media guys and that clickbait bulls*** they do. What the f*** did you and your little team do, man?

"You little clickbait bitch. I just cracked up. I go, ‘You are so pathetic'.

"First off, you need to have your own little pat on the back, ‘OK, let me pat you on the back,’ because you took everything out of context and made it to where were you were the hero.

“Congratulations, hero Dana. Oh, let me bow down to you. Unbelievable. My god.

"When are you going to figure out? You know what? Just don’t worry about it. Do your thing you did. You did great. The UFC had a fantastic year.