FORMER Schalke player Hiannick Kamba has been jailed for faking his own death in a life insurance scam that netted him and his wife over £1million.

Kamba, 35, and his wife, identified only as 41-year-old Christina von G. due to strict local privacy laws, were yesterday sentenced to three years and 10 months in prison for an insurance scam that allegedly won them £1.01m. 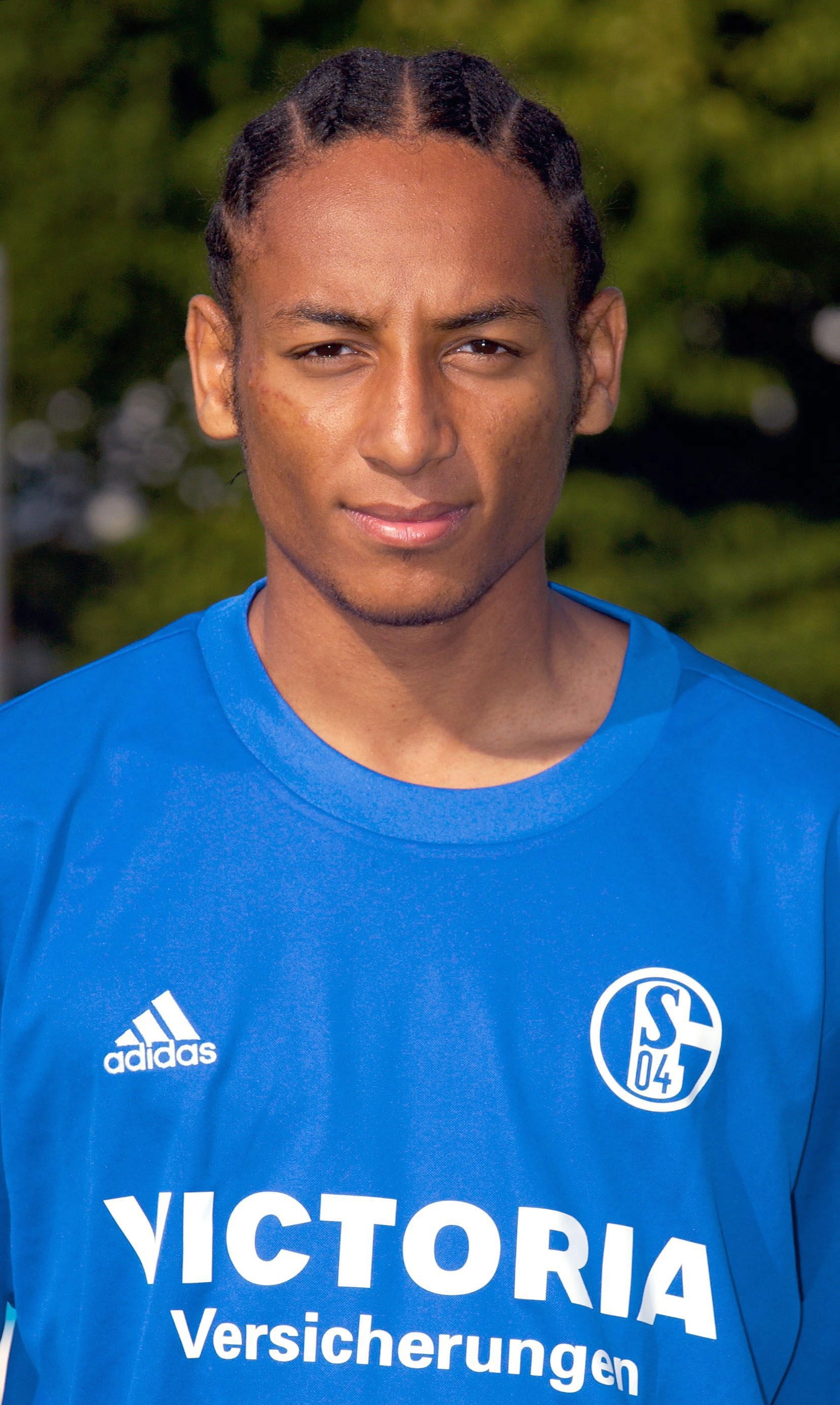 The elaborate scam began in 2016 when Kamba travelled to his native Democratic Republic of the Congo and supposedly died in a car crash, according to German media outlet Bild.

Following Kamba's supposed death, his wife made a claim on his life insurance and collected the hefty payout using a death certificate from the DR Congo as proof of his death.

The couple had previously taken out an insurance policy of £505k, which doubled in the event of accidental death.

The couple had also tried to take out a £3.37m policy, but the company rejected the application.

One of Kamba's former clubs, VfB Huls, even wrote an obituary for him, stating: "He represented the ideas and values of our club like few others.

"His demise will leave a big gap. Hiannick is undoubtedly a bitter sporting loss for us, but primarily we will miss him as a fellow human being."

An investigation was launched, and the former right-back, who once played alongside Manuel Neuer in Schalke's youth academy, told the authorities that he was innocent and did not fake his own death.

He said that after arriving in the DR Congo, he was kidnapped, dragged to a remote village and left there with no money.

As a result, the defendant claimed he could not contact the outside world and dispel the rumour that he had died.

However, in March 2018, Kamba reported to the German embassy in the capital Kinshasa and told officials that his mother and wife had him kidnapped and dumped him in the jungle so they could cash in on the insurance scheme, according to German newspaper Sueddeutsche Zeitung.

He claimed they took all of his money, papers and mobile phone, leaving him with no means of contacting the outside world and stopping his alleged kidnappers from claiming the insurance money, still according to Sueddeutsche Zeitung.

Kamba returned to Germany, very much alive, and started working as a chemical technician again at Evonik in 2019.

It is not clear why Evonik decided to take him back on again after he deceived the company, resulting in it making a payout.

Kamba and his wife were both put on trial for committing fraud, which they both denied.

Prosecutor Hauke Schlick said that the kidnapping story did not add up, as the defendant was an intelligent person who would have surely been able to find some way of contacting the outside world, according to Bild.

Michael-Konrad Wolff, Christina von G.'s lawyer, said: "She was as surprised by the news of his death as anyone else. Her main concern was initially how she could have the body transferred to Germany."

Both defendants remained silent during the trial, which ended with them receiving equal sentences of three years and 10 months.

The ruling is not yet binding and the defendants can still appeal.