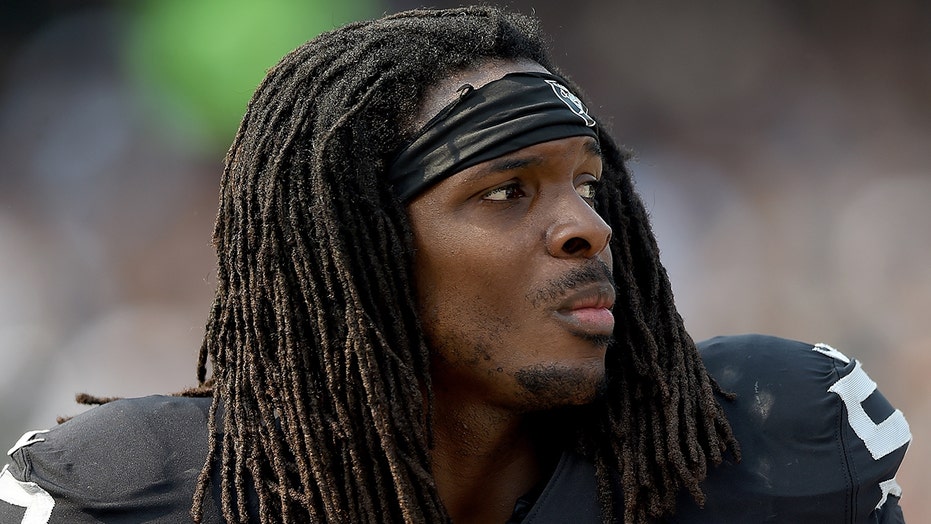 Former Oakland Raiders linebacker Neiron Ball, who played college football at Florida after recovering from brain surgery, died Tuesday, his family and agency announced. He was 27.

Ball’s death comes nearly a year after he was placed in a medically induced coma from a ruptured brain aneurysm. He was diagnosed with arteriovenous malformation when he was a student at Florida, according to ESPN. His family revealed in July that Ball was out of the coma but was a quadriplegic.

Ball underwent surgery in 2011 after a brain bleed was discovered by physicians and was forced to miss that season in college. He returned to the field the next year and made his first career college sack in 2013 against future top NFL draft pick Jameis Winston.

“The Ball family is grateful for the prayers, donations and immense support of Neiron and his recovery,” Ball’s sister, Natalie Myricks, said in a statement. “Neiron was a very special and loving father, brother and teammate. Neiron has transitioned to a place of peace.”

Ball’s agency, Sports & Entertainment Group, added: “Neiron was a rare and special spirit with the ability to touch anyone he met. His talent was met with relentless drive, no matter the obstacle. … Neiron was a loving and cherished father, brother, and teammate. He will be missed dearly.”

Ball was selected by the Raiders in the fifth round of the 2015 NFL draft. He played six games in 2015 before he injured his knee. He was cut by the team in 2016 after training camp.

Fox News’ Kathleen Joyce and the Associated Press contributed to this report.