EX-MANCHESTER UNITED player Giuseuppi Rossi has returned to football by signing for Serie B outfit SPAL.

The striker had spent 11 MONTHS out of the game following his departure from Real Salt Lake in January. 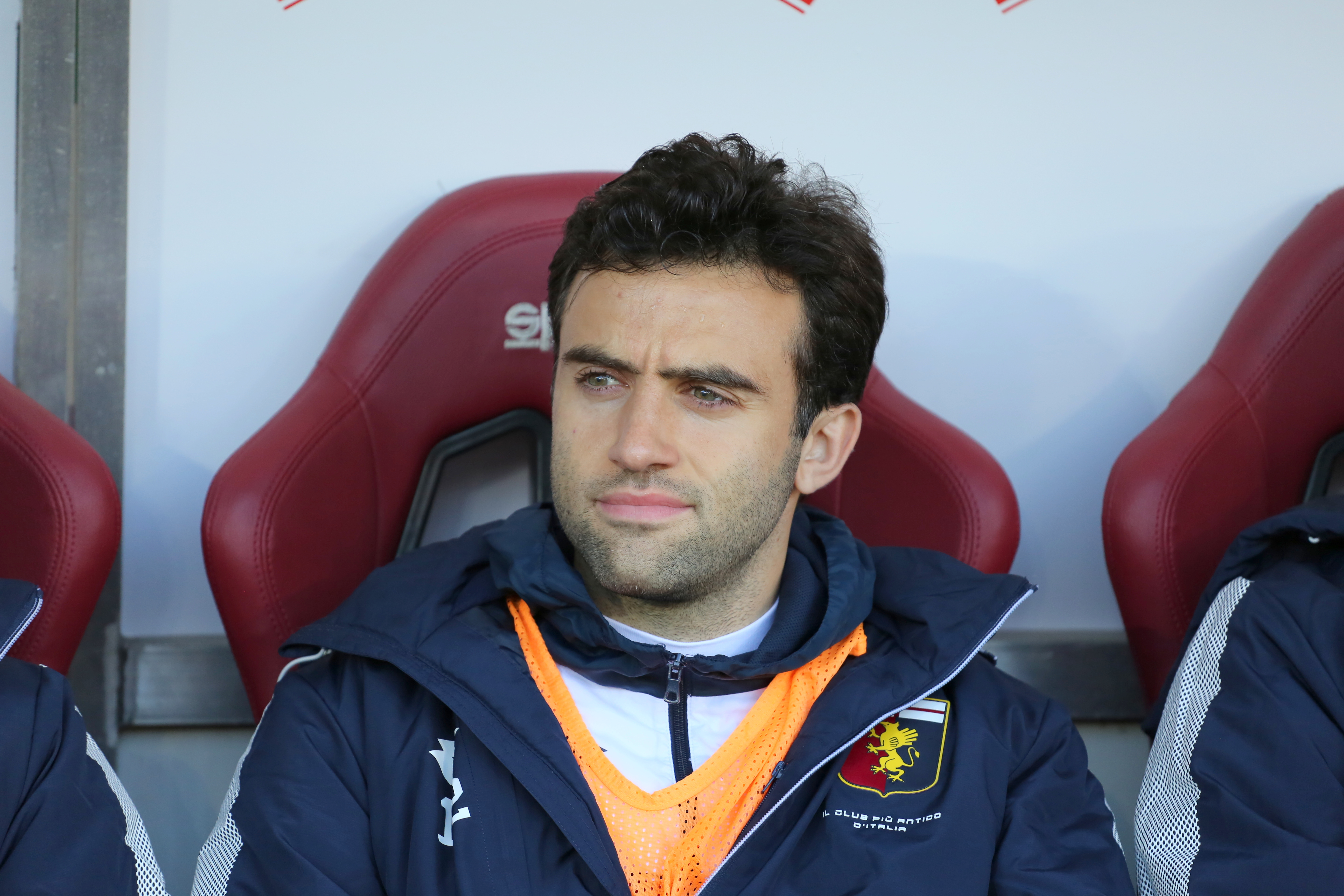 Rossi, 34, has spent the last few weeks on trial with SPAL and he has done enough to win a contract.

He has put pen to paper on a deal until the end of the season, according to Estense.com.

SPAL President Joe Tacopina is confident Rossi will make a huge difference to his team.

He told Calciomercato: “He is my great project. He played a friendly match last week and scored a wonderful goal.

“He feels well, but he will need some time. Slowly, he will be ready. Rossi can make the difference as nobody has his qualify in Serie B.”

It means Rossi will play in Italy for the first time since 2018, when he turned out for top-flight side Genoa.

And Rossi will be hoping for a more successful spell this time around, having scored just one goal in 10 games for Genoa.

After that stint the Italian spent two years out of the game before ending up in MLS.

He also had loan spells at Newcastle United and Parma, before joining Villarreal for what would be the most successful stint of his career.

The Italian scored 82 goals in 191 appearances for the Yellow Submarine, before joining Fiorentina in 2013.

Loan spells at Levante and Celta followed, before his season at Genoa.