JAVIER HERNANDEZ says it will be a 'surreal' experience to lead an MLS team against players from his home country.

The ex-Manchester United striker, 34, has been named captain for the MLS side which will take on Liga MX in Wednesday's MLS All Star game in Minneapolis. 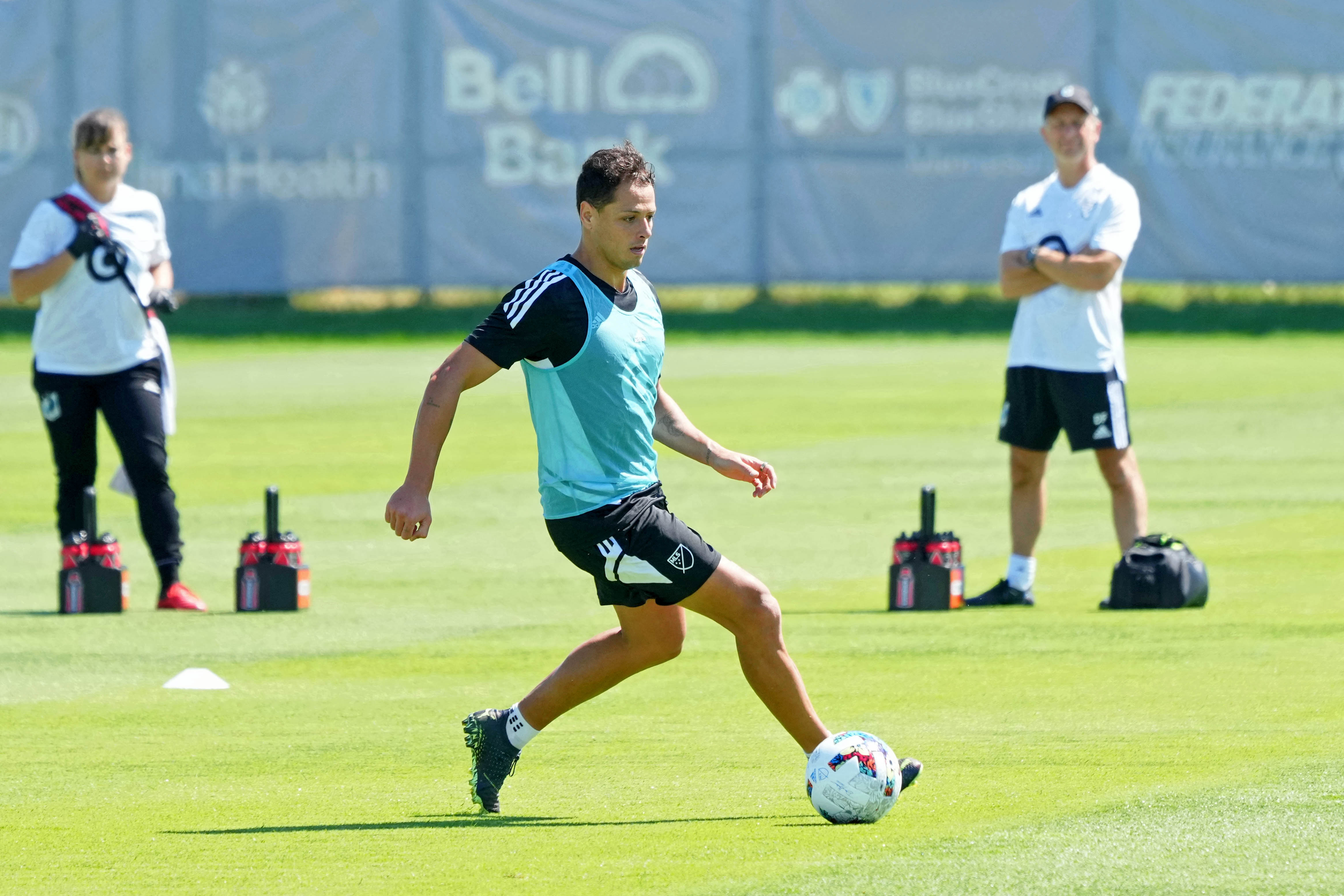 MLS hold their All Star game each year with a side made up of the top players from across the division and will this year take on a similar side from the Mexican top tier.

Hernandez started his career in Mexico with Guadalajara before joining United in 2010.

He said: "It's very surreal this situation, I'm a Mexican guy representing MLS, even as a captain against Liga MX.

"I felt grateful, grateful, very grateful, very happy, and satisfied because this is the right perspective. There always needs to be a captain to represent the players, but we all can be leaders.

"We all can give a lot. Many of the players in this league are captains on their own teams. This is just part of the game, and I don't need or deserve a special treatment.

"I just have to take this responsibility to be humble and to be grateful.

"Like I said before, it is kind of surreal to be a Mexican player playing in the MLS as captain. Just I'm grateful and very humble, but being a captain doesn't mean that I'm more important than the others."

Former Tottenham and Newcastle man DeAndre Yedlin as well as ex-Arsenal forward, and fellow Mexican Carlos Vela will also feature for the MLS side.

Former Everton player Adrian Heath, who has worked in MLS for 13 years and manages Minnesota United, will lead the MLS side.

"I think one of the highlights for a coach is when you get surrounded by top-draw talent, and that's what we have got.

"I'm really looking forward to getting to know them just a little bit more than just shaking hands after a game."