ALEXIS SANCHEZ is wanted by Spanish trio Valencia, Real Betis and Rayo Vallecano, according to reports. 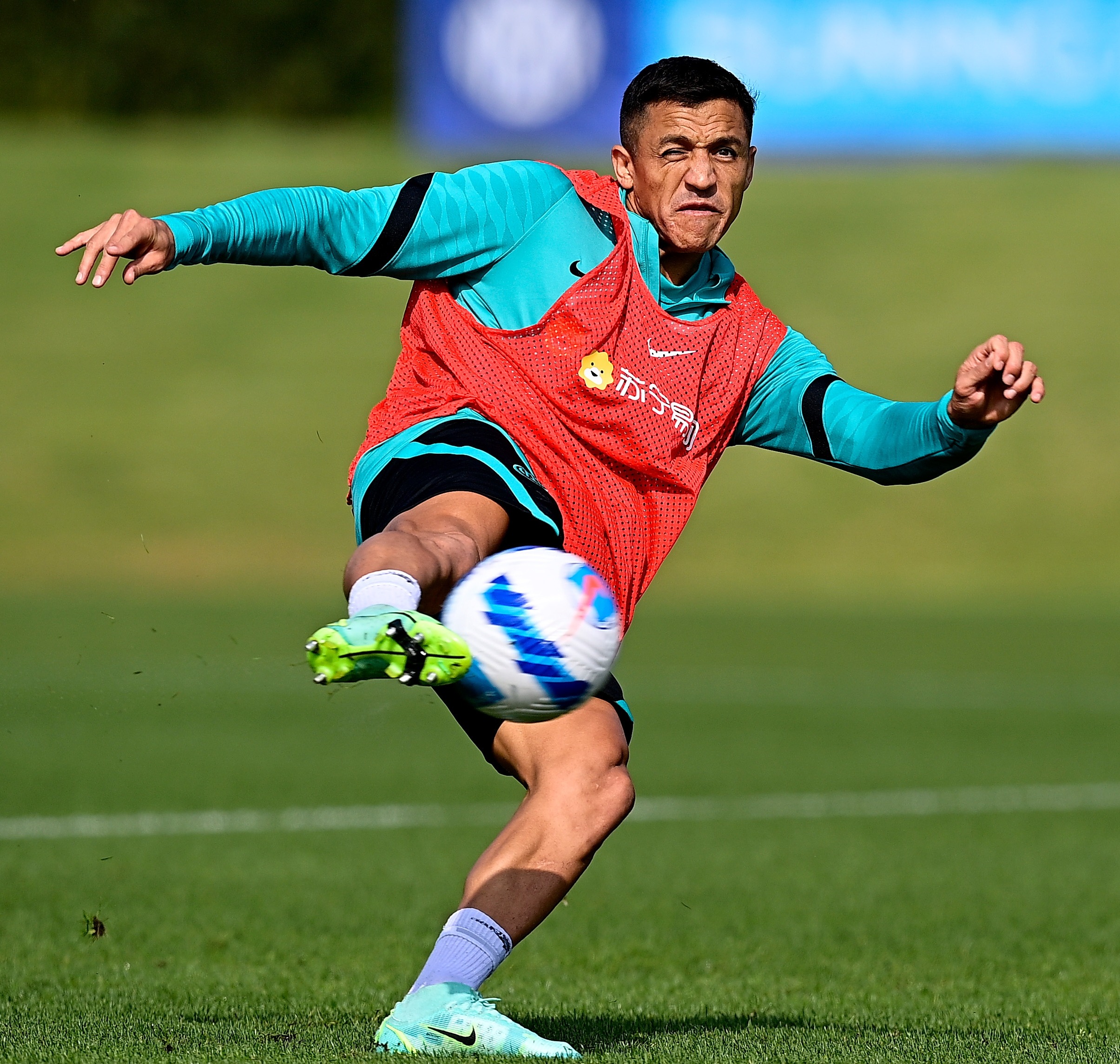 But he threw his future into doubt last weekend with a cryptic social media post.

After remaining an unused sub for the Nerazzurri's 2-1 defeat at Sassuolo, the Chilean uploaded a picture of a Lamborghini covered in sand.

He wrote: "Realise that you can worth a lot, but if you are in the wrong place, you are not going to shine."

And now a queue is forming to try and land Sanchez in a January transfer.

Gazzetta in Italy state Valencia, Betis and Rayo are all considering swoops.

All three have ambitions of qualifying for Europe next season, currently in the top half of LaLiga.

If Sanchez joined Vallecano, he would link up with Falcao in attack.

Sevilla are also thought to be showing interest.

But the forward's £6million-a-year wage demands – around £115,000 per week – could prove a stumbling block for many clubs.

Sanchez is understood to be open to a move but Inter are wary about buying him out of the remaining two years on his contract worth around £18m so would ideally want a transfer fee from any buying club.

Chile outfit Colo Colo and Argentine giants River Plate would love to bring Sanchez back to South America – as would Flamengo and Palmeiras – but Gazzetta add he wants to stay in Europe for at least two more years, by which time he will be 34.

The 140-cap international has scored 11 goals in 74 Inter Milan appearances since initially joining on loan from the Red Devils in 2019.

But this season he has just 70 minutes of action across four substitute appearances, registering one assist.