SHAUN UDAL has announced he has been diagnosed with Parkinson’s disease.

The former England, Hampshire and Essex spin bowler has undergone a month of treatment and has vowed to fight the disease “with every breath in my body". 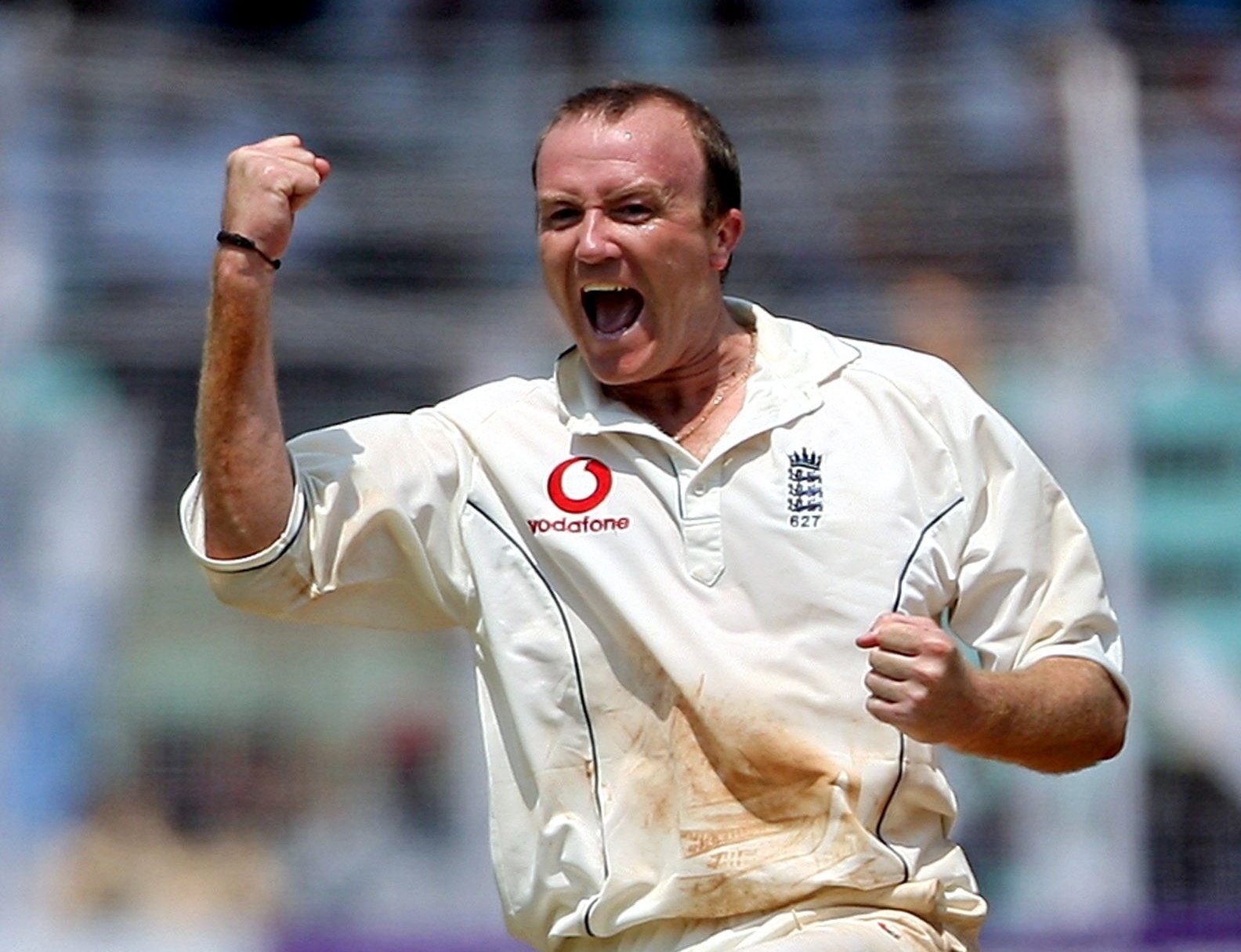 Udal, 50, took to social media to reveal the news about his health.

He said on Twitter: “Just 2 clarify & get it out in the open after lots of rumours &questions.

“Yes I have been diagnosed with Parkinson’s disease & I’m a month in 2 treatment which I’m hoping will do the trick & calm the shaking arm &other problems down, there’s always someone worse off, thx #allgood."

Udal has received plenty of messages of support on social media.

Southampton legend Matt Le Tissier added: “Best of luck with the treatment ledge, shout if you need anything x."

Overwhelmed by the messages of support Udal replied: “Thanks for the messages re-Parkinson’s, very much appreciated and I will fight it with every breath in my body #nevergivein."

He made his test debut age 36 on tour in Pakistan taking eight wickets in four matches.

Udal announced his retirement from professional cricket in 2010.