FERNANDO TORRES has stepped away from his Atletico Madrid coaching role for 'personal reasons', reports say.

The ex-Liverpool and Chelsea striker has been working with Atletico Madrid's B team. 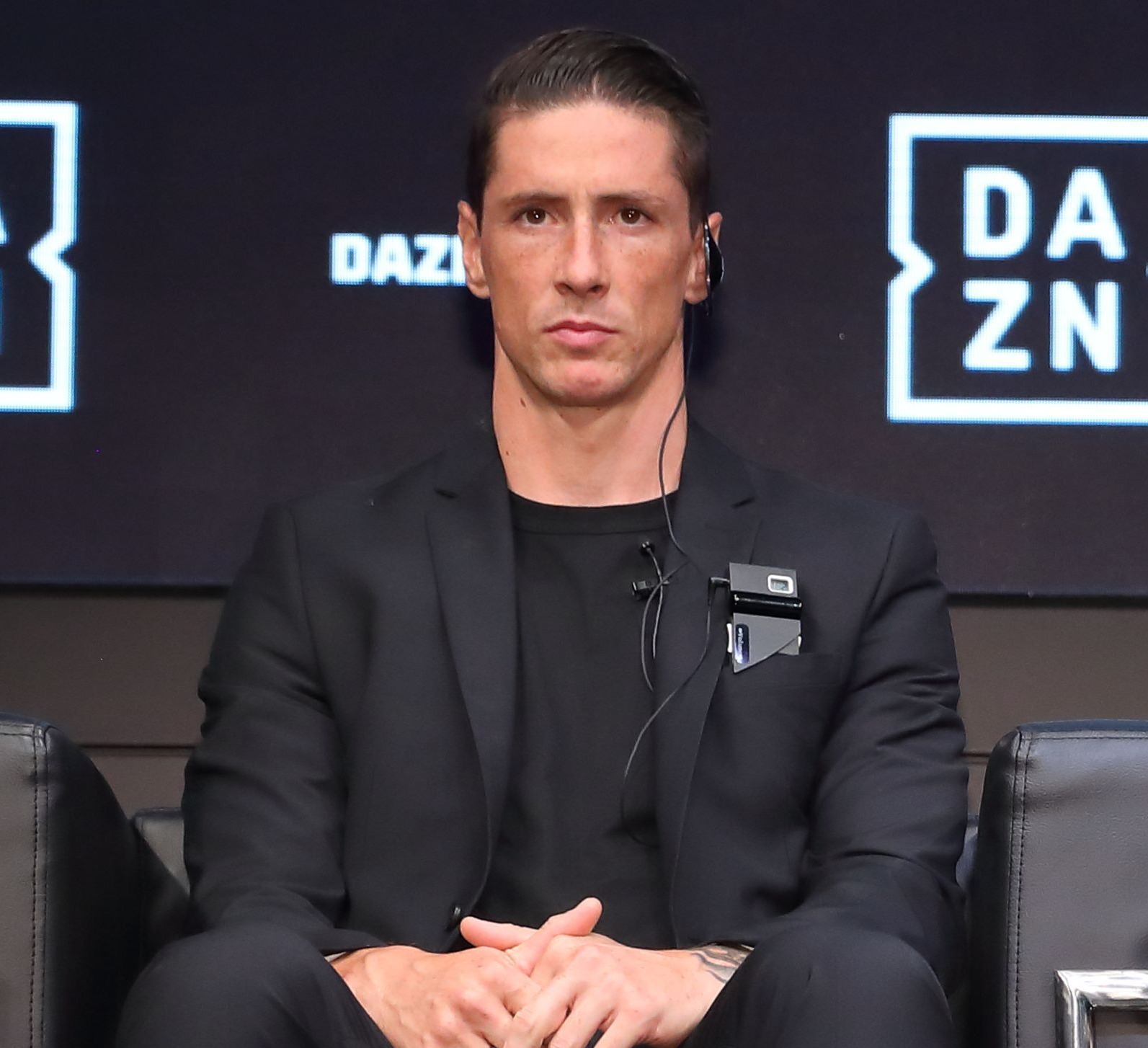 And reports in Spain state the 36-year-old has asked for short-term leave.

Diario AS say the former Spain forward's absence is 'due to personal reasons'.

Torres took up a role with Atletico B last month under manager Nacho Fernandez as he works towards getting his Uefa badges.

He recently showed off his hulking new physique after bulking up since his playing days finished.

The B team have just two wins this season in the third tier.

Torres is a club legend with Atletico having spent his youth and early years with the club.

He joined Liverpool in 2007 under Rafa Benitez and hit the ground running with his goalscoring form.

Torres was the fastest Liverpool player to score 50 league goals and one of the world's best centre-forwards for a couple of seasons. 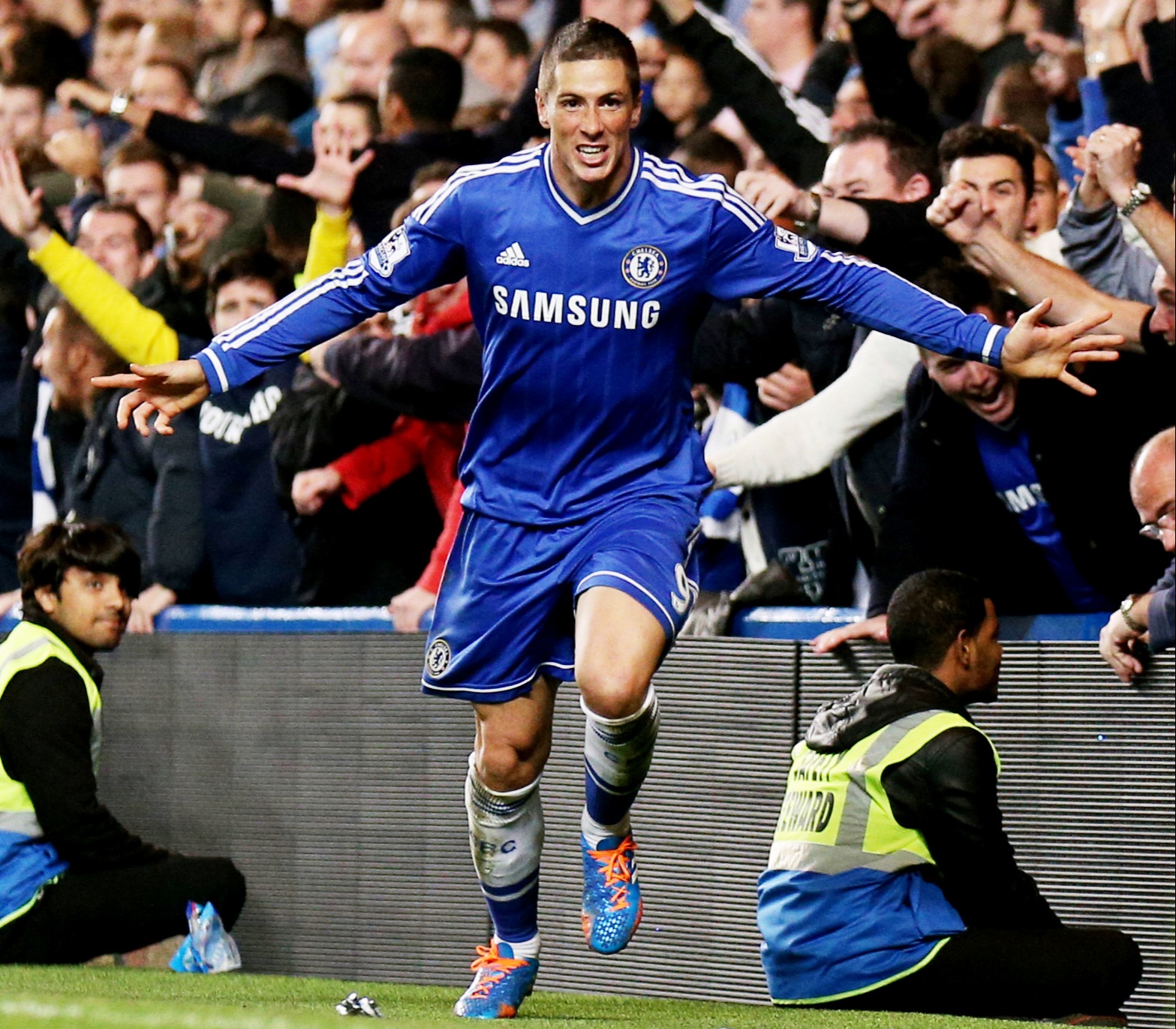 He moved to Chelsea for £50million in 2011 but failed to hit the same heights.

The striker returned to Atletico initially on loan from Milan before making his move permanent in 2016.

He finished his career at Sagan Tosu in Japan before hanging up his boots two years ago.