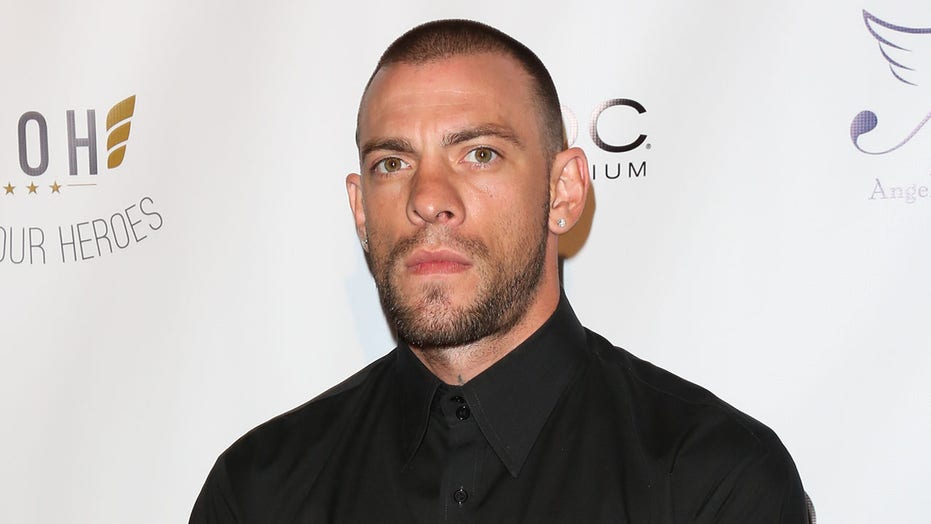 MMA fighter Joe Schilling was seen in a video Monday knocking out another man at a Florida bar.

The video showed Schilling trying to get around a man at the Fort Lauderdale bar who was seen in a shirt and tie and standing in the middle of a pathway for patrons and employees to get through.

The busboy comes to the man’s table and at the same time, Schilling is seen trying to move around him. It was unclear, from the initial video, what was said between Schilling and the man, but the MMA fighter is seen delivering a quick one-two knockout blow.

The 37-year-old said he saw the man use the N-word while he was rapping to a song earlier in the night and claimed the busboy didn’t want to say anything and possibly lose his job. Schilling said he was making eye contact with the man all night and the incident occurred after a smoke break.

“I got outside to smoke and as I’m walking back in he bumps into me. I put my hand out to catch him he immediately says I’m sorry you can see me nod my head like look. Then he realizes it’s me the guy he’s been rapping at all night and yells ‘HEY’ I turn around and flexes on me …

“Bad decisions are made everyday. I want back and sat down to finish my drink and pay bill two servers, the bus boy and DJ came up to thank me. As you can see from this video when he flexed on me I was scared for my life and simply defending myself against the evil in this world.”

The man who was punched was later identified as Justin Balboa. He was reportedly described as a regular customer at the bar and is allegedly known as someone who “routinely causes problems” because he drinks too much. An attorney for the man told MMA Fighting their client was suffering from a head injury. Balboa told police he may want to press charges or possibly file a civil lawsuit, the blog reported.