Nunez famously brought Bobby Robson to the club as manager in 1996. 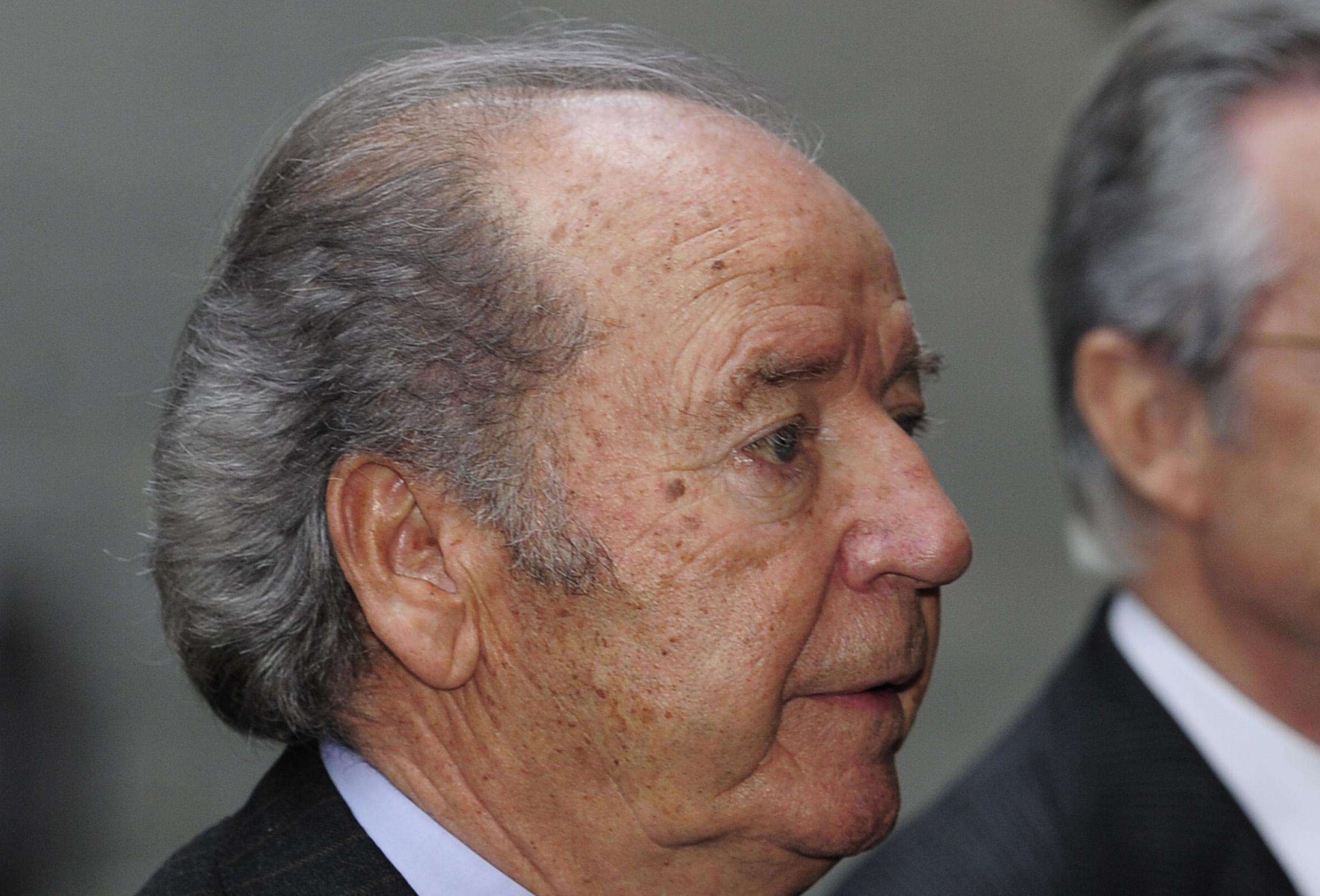 The La Liga side said in a statement: "FC Barcelona are saddened by the death of Josep Lluis Nunez, club president for 22 years (1978-2000) and a key figure in the club's contemporary history. RIP."

Nunez presided over one of Barca's most successful periods, including their first ever European Cup triumph in 1992 and seven La Liga titles.

He appointed visionary coach Johan Cruyff who was the architect of their success and who laid out the blueprint for the club's future triumphs. 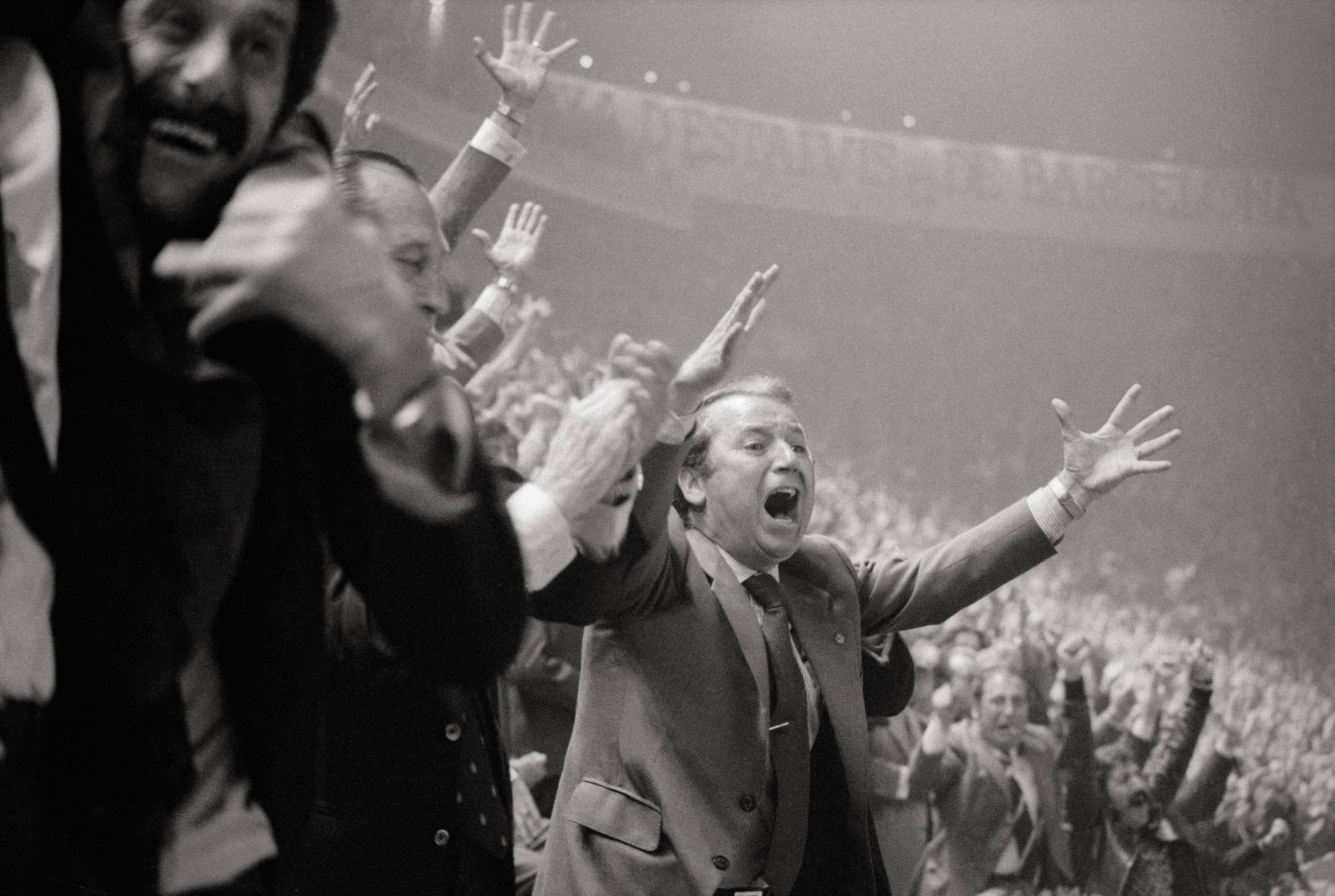 "In tribute, we remember moments and emotions from an extraordinary period for FC Barcelona. 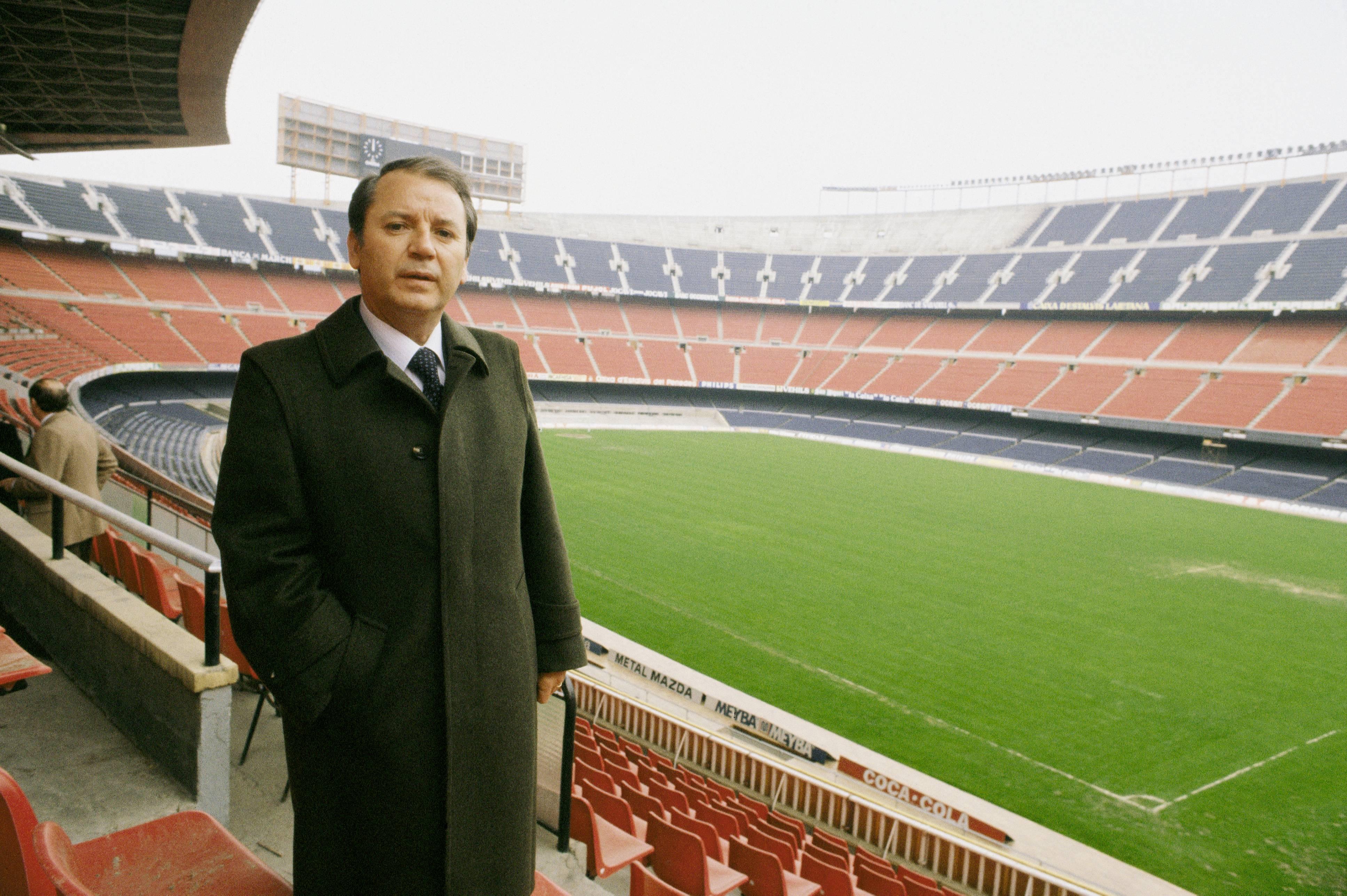 "A great president, a wonderful human being. May you rest in peace mister Nunez."

Nunez was also a controversial figure, being sentenced to six years prison in 2011 on charges of fraud.

He entered jail in November 2014 but was released the next month.