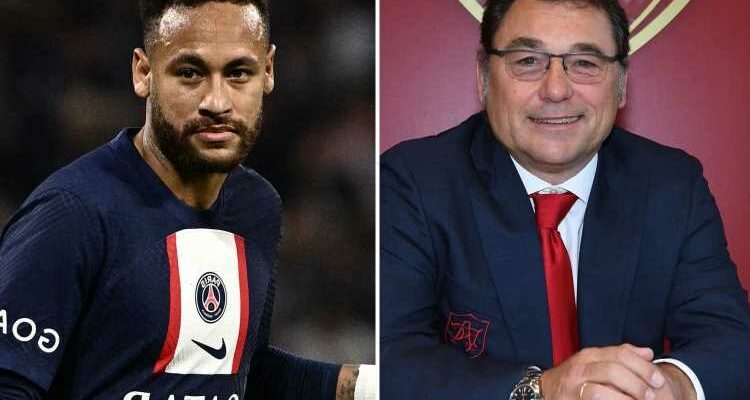 The former Catalan chief, 56, also claims that the Brazilian left the club after a row with his father over a bonus payment. 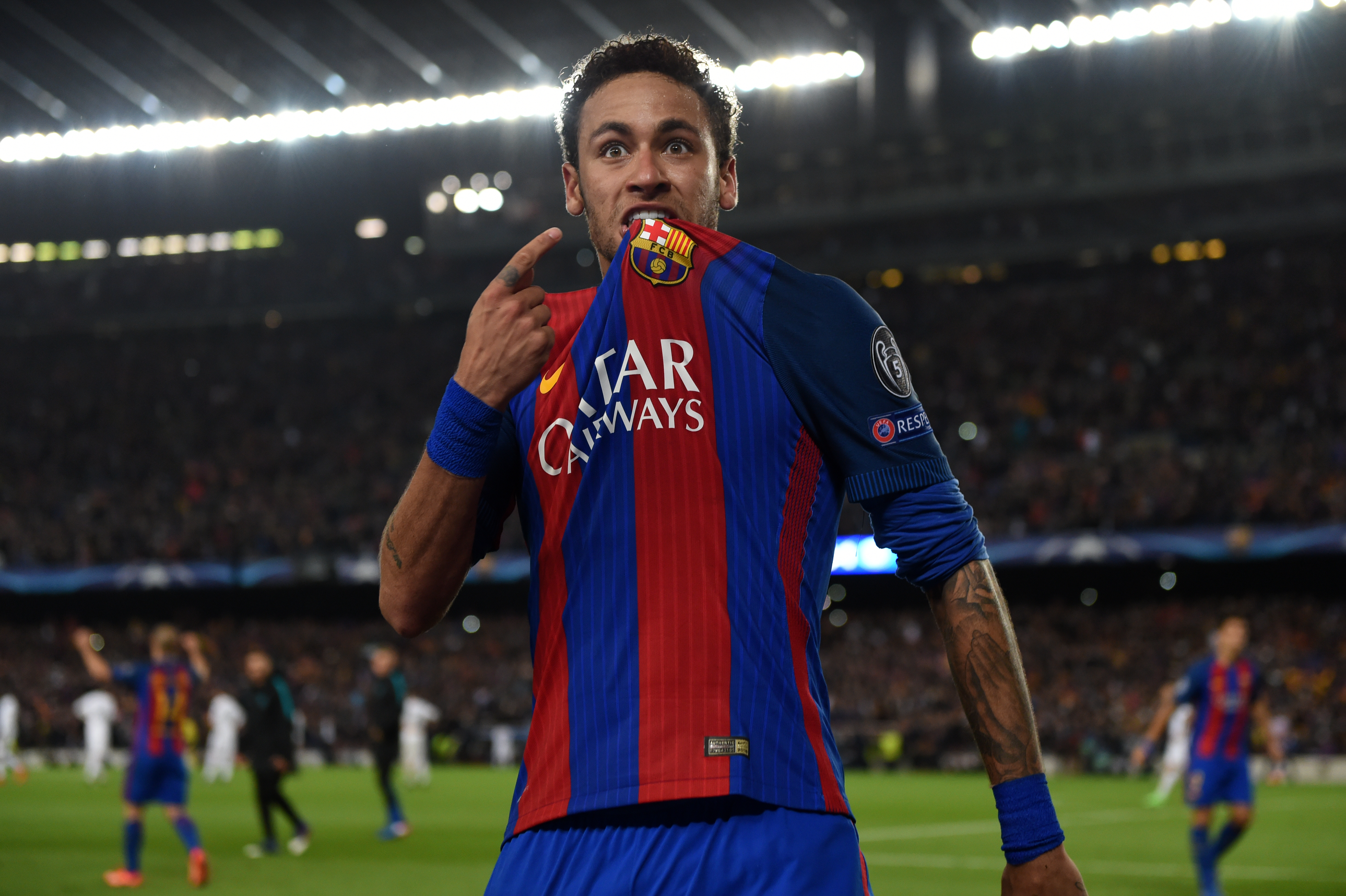 Sanllehi, who was Arsenal's head of football until 2020, told Marca that Neymar has personal issues and is "lost" and "vulnerable".

He said: "I have told you all separately that the problem in this case was the player's head.

"The boy is in a bad way, he has many personal problems, he is very confused and very vulnerable.

"So he has mistakenly thought that by running away from Barcelona he will also run away from his problems when really what he should do is face them and not leave.

"I have spoken directly with him, repeatedly, I have made him cry more than once, and he has admitted to me on more than one occasion that he was lost."

The former Gunners chief explained that the winger's father was at fault for him leaving the club after a financial dispute.

Sanllehi added: "The father's anger came when he saw the signing bonus published. He said 'I don't trust you, you have repeatedly deceived me'.

"He demanded the immediate payment of said bonus, something that Barcelona did not do, and that's when Neymar left."

Sanllehi's comment come after a week of leaks out of the Spanish club's financial department.

One of the leaks details the lucrative contract awarded to global superstar – and now Neymar's Paris Saint-Germain team-mate – Lionel Messi.

Messi's demands from 2020 appeared to suggest he wanted a whopping signing-on bonus of £8.7million.

He also wanted a private jet, plus VIP boxes at the Nou Camp for his AND Luis Suarez’s families.

Reports suggest the defender did "very serious damage" to the club owing to conflicting private interests to those of the club.

Pique demanded £124m gross across his five-year contract from 2017 which followed on from him telling the club he wanted to be paid more than rival Sergio Ramos.