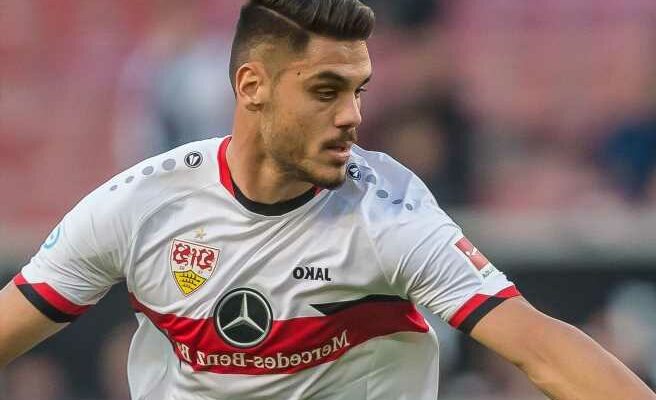 ARSENAL defender Dinos Mavropanos has revealed he could leave the Emirates for good at the end of the season.

The 23-year-old Greek centre-back, who joined the North London club in 2018, has been on loan at Bundesliga side Stuttgart since the beginning of the 2020-21 campaign. 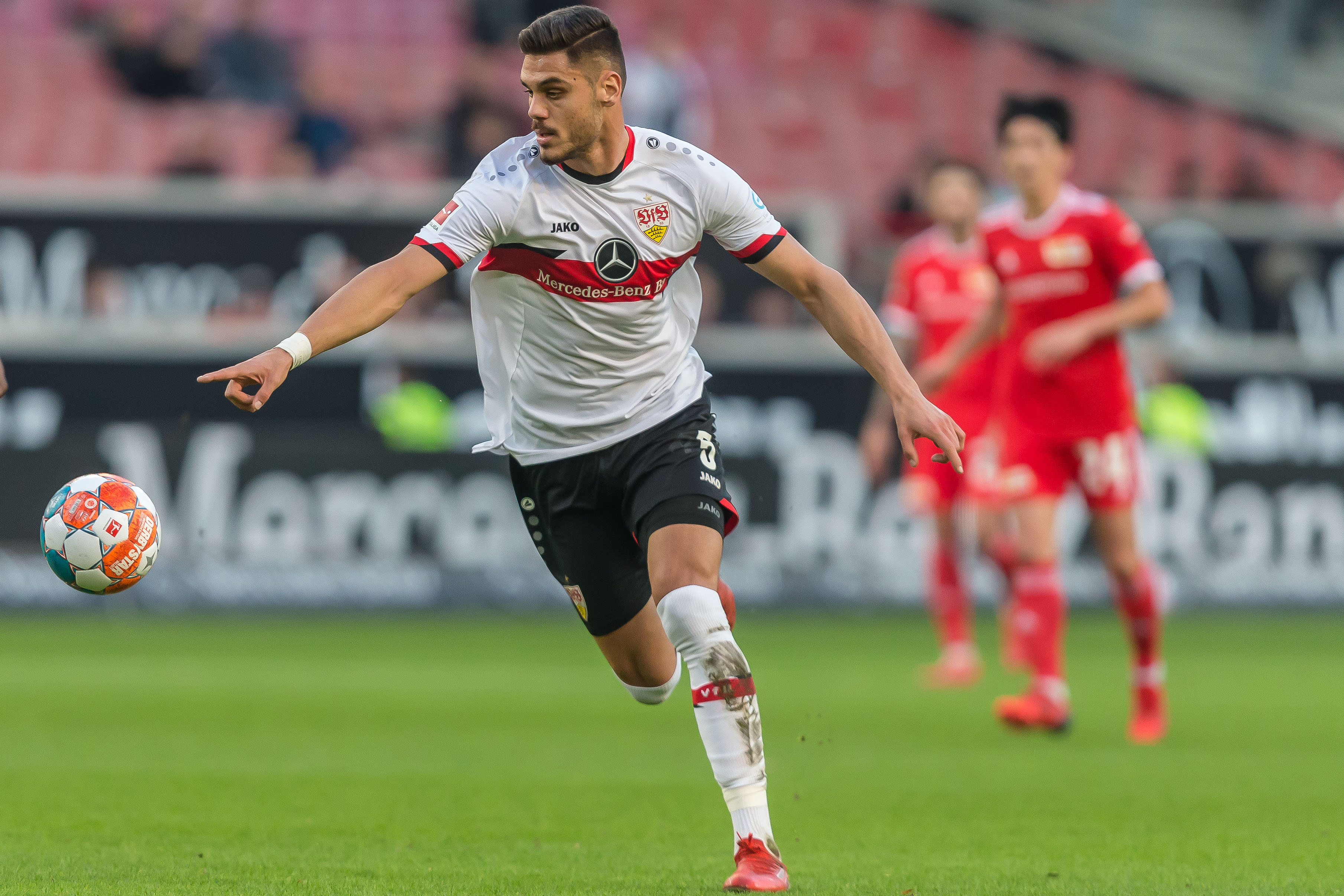 He helped guide the German outfit to ninth place last season, featuring 22 times in all competitions.

And now questions are being posed as to what the future holds for Mavropanos, who has two years left on his Arsenal contract.

When asked if he can see himself staying at Stuttgart, he told BILD: "Of course I can imagine that.

"But we have to wait and see. For me, everything is perfect at the moment. The club and the city."

As well as impressing in Germany, Mavropanos has also featured seven times for Greece in 2021.

But despite his good form, Arsenal already have a number of central defensive options including Ben White, Gabriel, Pablo Mari, Rob Holding and Calum Chambers.

Mikel Arteta also seems open to welcoming back William Saliba who is currently on loan at Marseille.

The Spanish coach said: "Yeah as a club we are always in touch [with Saliba].

"Edu and Ben (Knapper) were there to watch him and keep a close eye on him and the progress he’s making.

"He’s obviously our player and we do that with all the loan players that we have."

What's more, Arsenal do not appear to be missing the presence of Greek international Mavropanos as they continue to enjoy a fine run of form.

After losing their opening three games of the Premier League season, Arsenal have put together a run of nine matches unbeaten in all competitions.

Their rise up the table now sees them sit in sixth place ahead of their clash with Watford on Sunday.