NICOLAS PEPE'S agent has said his player is open to moves to either Manchester United or Arsenal as the Prem rivals step up their hunt for the £59m man.

French champs Paris Saint-Germain look favourites for the exciting Lille striker, but Pepe is attracted by a move to the Prem. 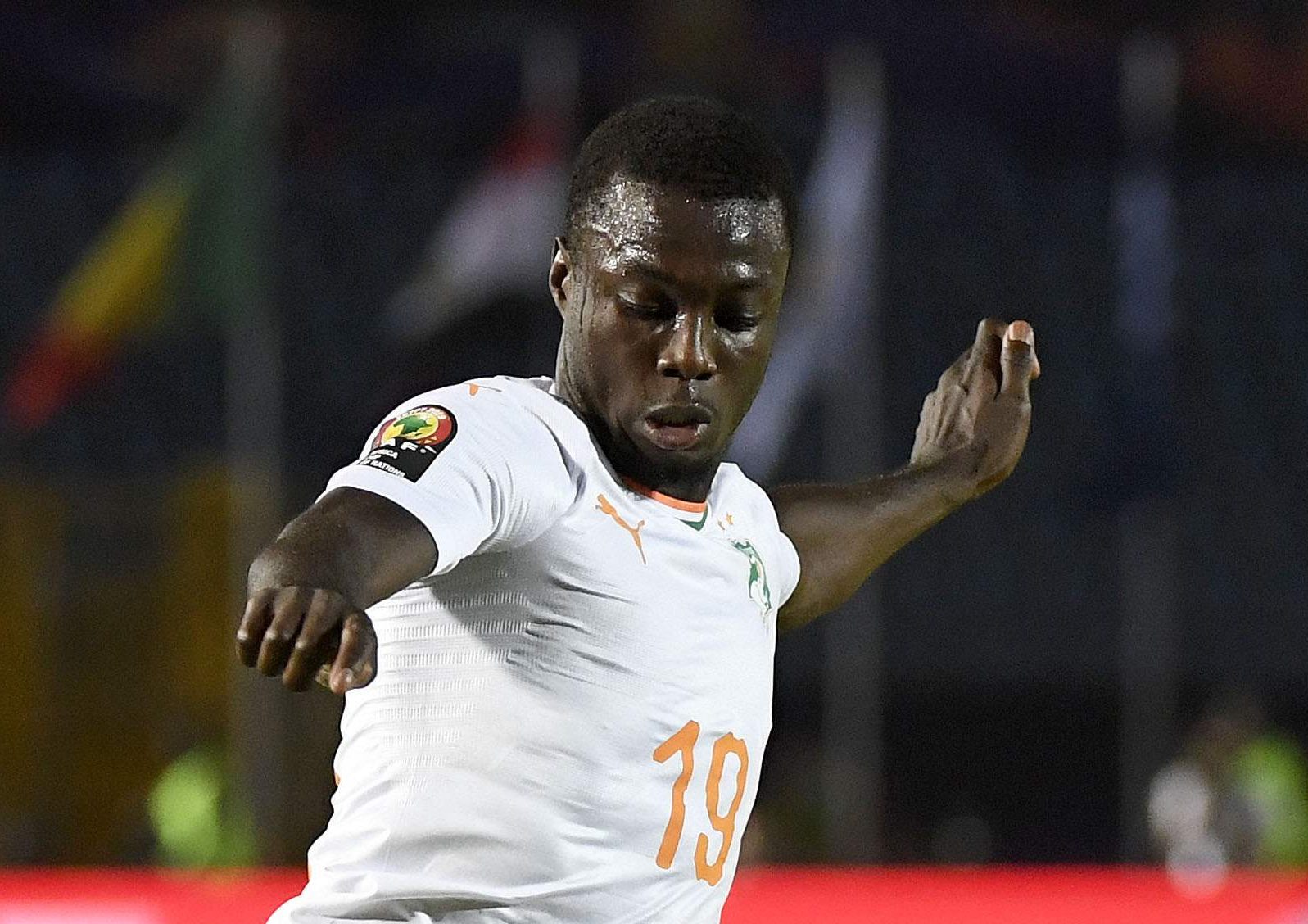 His agent, Samir Khiat, said: "Nicolas is open to everything.

"The aim is for him to sign in the right place. PSG is a possibility.

"Today, all parties need to reach an agreement. There are exchanges and discussions.

"He is wanted by a considerable number of clubs.

"For him the most important thing is to be wanted and to go to a good club in which he will play and continue to progress."

Khiat was being interviewed on French TV show L'Equipe Mercato.

But PSG appear to be in the driving seat and could have cash to burn if they offload £200m Neymar.

He was key as Lille finished second behind champs PSG in Ligue 1 last term.