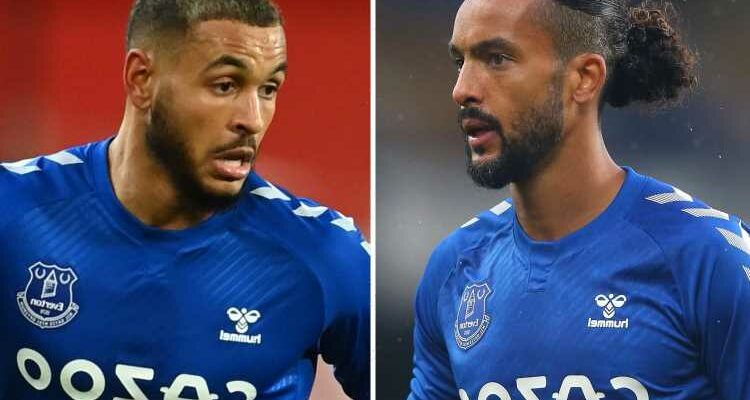 EVERTON have released 13 players including Theo Walcott, Josh King and Yannick Bolasie – but are aiming to tie down FIVE youngsters to new contracts.

The Toffees endured a horror end to the 2020-21 season, slipping out of the Champions League hunt to finish tenth. 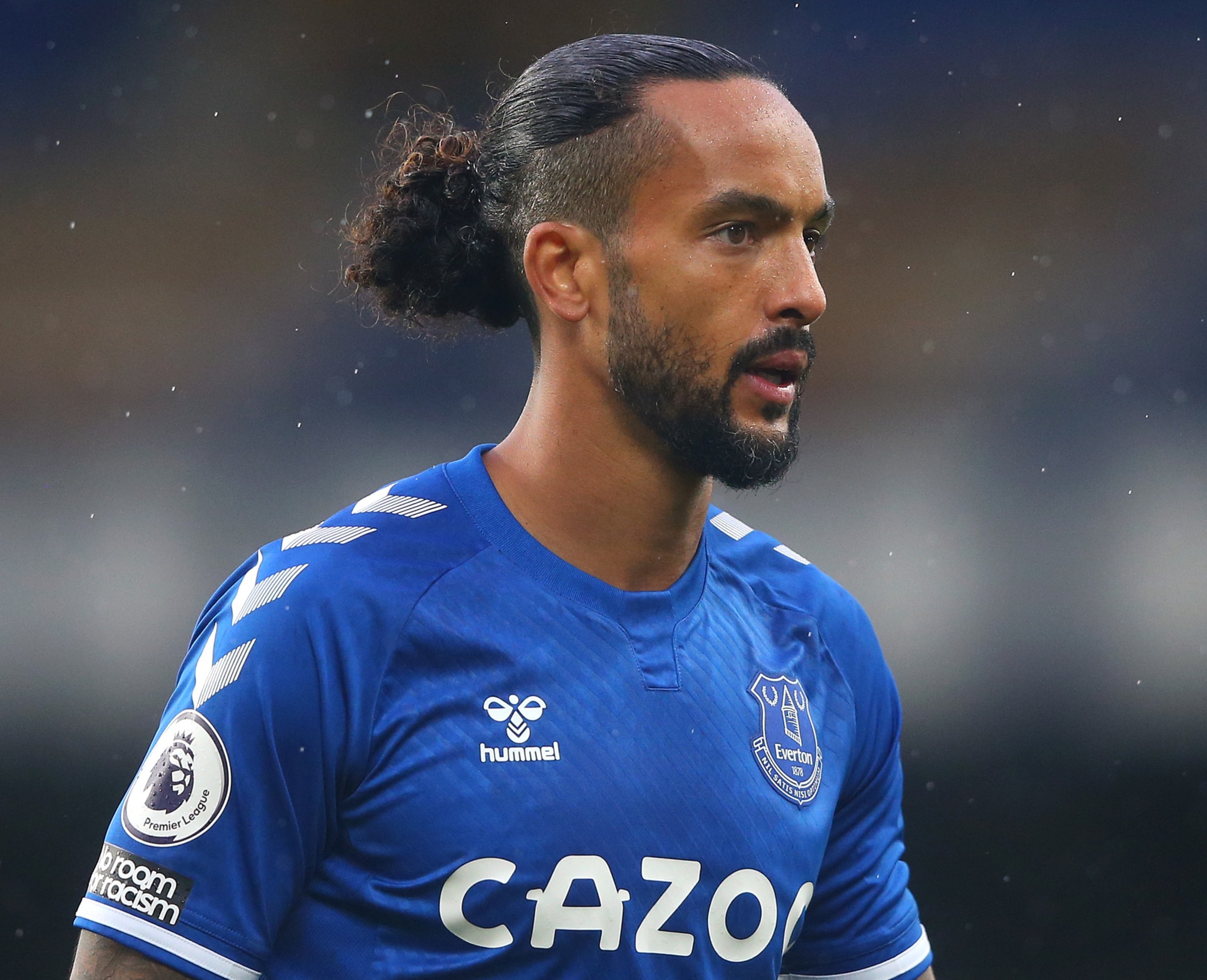 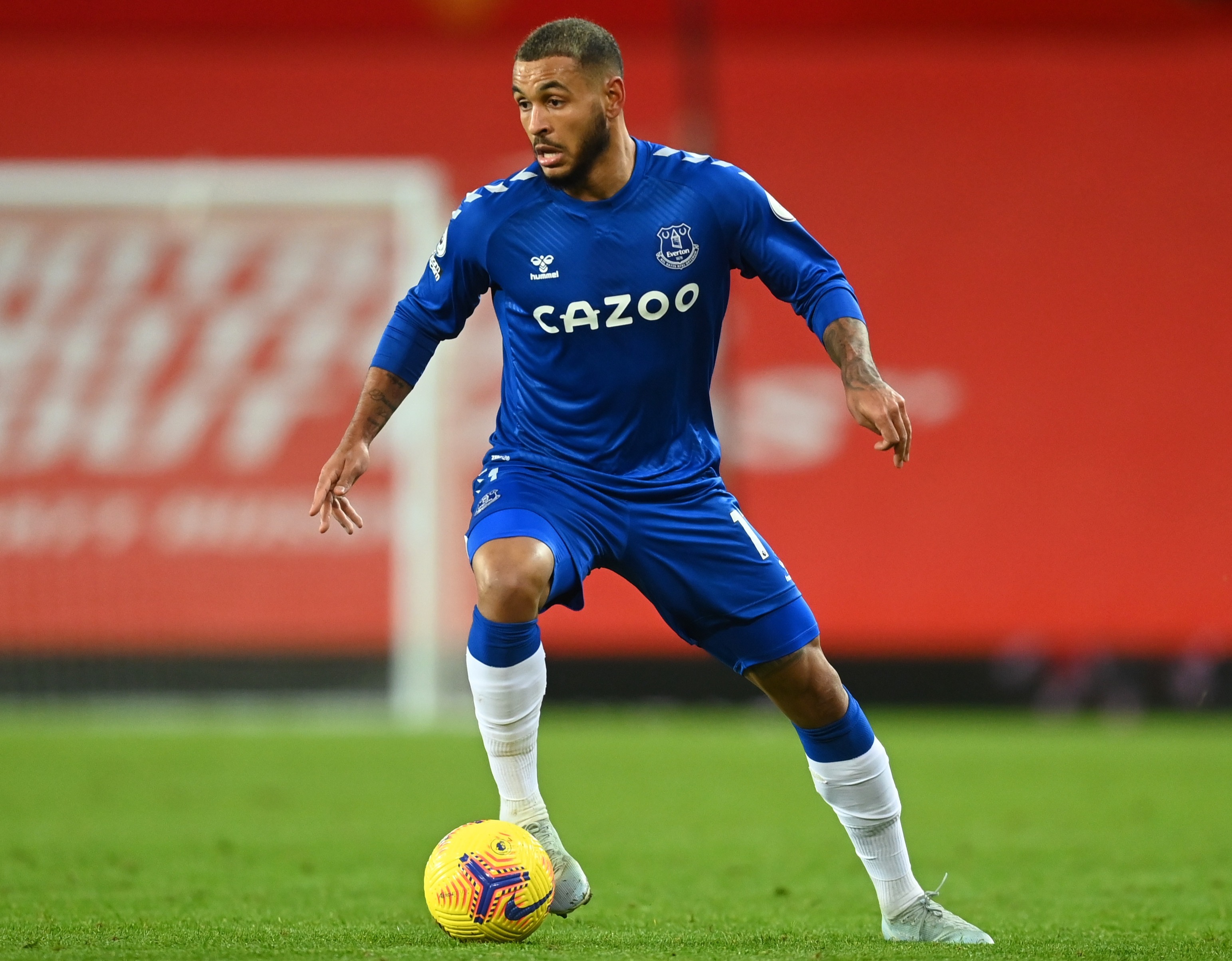 And with boss Carlo Ancelotti leaving to return to Real Madrid, Everton have now begun their summer shake up with 13 players let go.

A club statement confirmed: "Everton can confirm Joshua King, Theo Walcott, Yannick Bolasie and Muhamed Besic will leave the club when their current contracts expire at the end of the month.

"In the Under-23s squad, Josh Bowler, Dennis Adeniran, Matthew Pennington, Con Ouzounidis, Callum Connolly and Bobby Carroll will be released at the end of this month.

"Everton wishes to thank all departing players for their contribution throughout their time at the club."

However, the Merseyside club are looking to tie down some hot prospects to new contracts.

The statement continued: "Nathan Broadhead, Ryan Astley and Joe Anderson have all been offered new deals.

"The club has taken the option to extend Kyle John’s contract until the end of June 2022, with Liam Higgins having his scholarship extended for a third year."

Walcott had already confirmed he was joining Southampton on a permanent deal this summer following a successful loan spell at his boyhood club.

The ex-England winger, 32, will progress into a coaching role as part of the deal.

Besic, 28, failed to play last season having last played for Everton in 2017-18,with spells on loan at Boro and Sheffield United since.