EVERTON have parted company with Willie Kirk who was the manager of the club’s Women’s Super League side.

His exit comes after almost three years at the helm of the Toffees who have lost three of their five opening top-flight games this term. 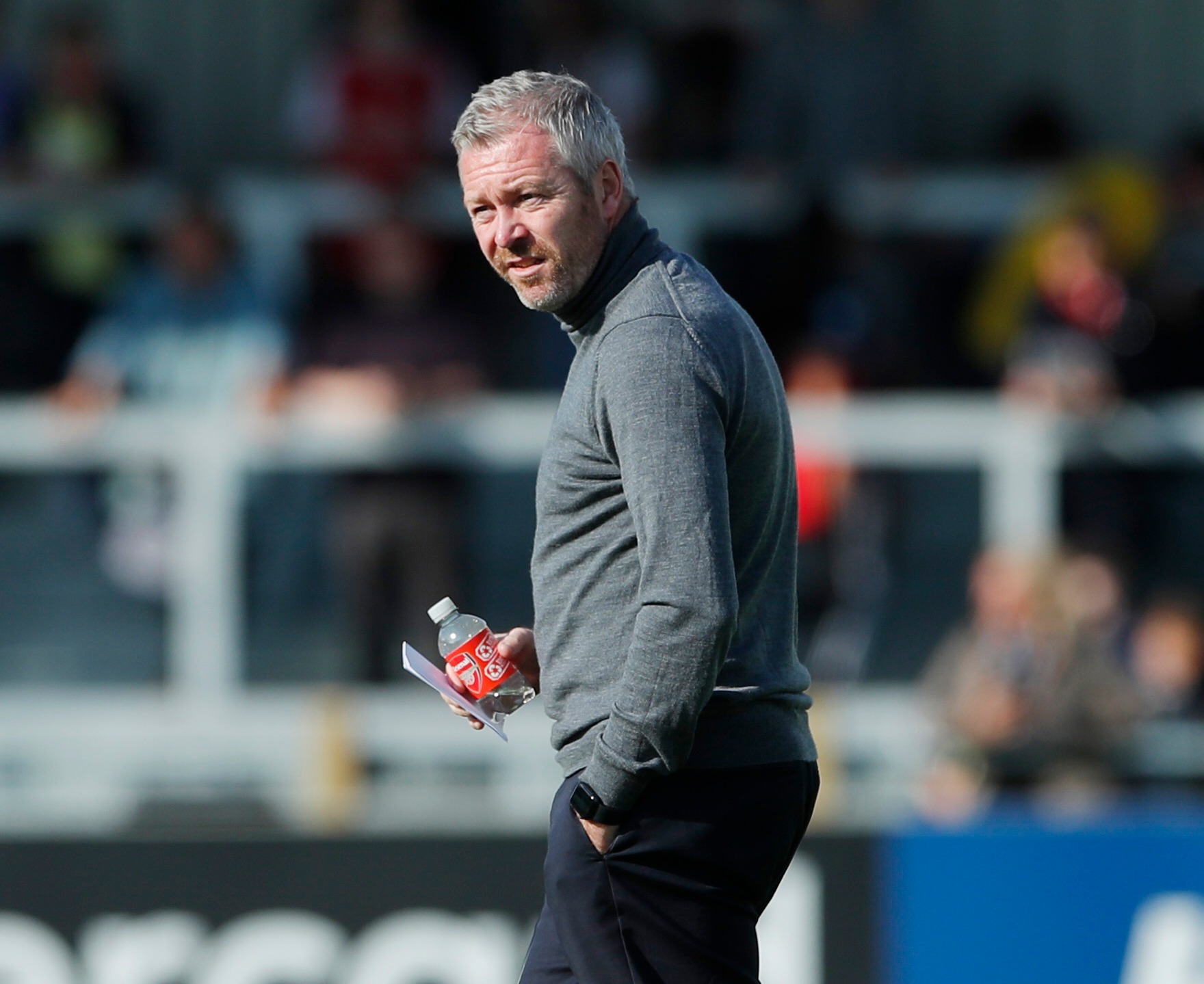 And it also comes ten months after the Scot signed a new contract with the Walton Hall Park team, who were beaten 5-1 by Manchester City in a League Cup group stage clash.

In an official statement on their web site, the club said: "Everton can confirm that Willie Kirk has left his position as manager of the club's women's team," said a club statement.

"The club would like to thank Willie for his service and wish him well for the future.

"Willie was appointed in December 2018 and has played a key role in the progress of our women's team and structure, making the club more competitive in the Barclays FA WSL and reaching the 2020 FA Cup final.

"Everton is aiming to have a new manager in post ahead of the club's next match away to Leicester City in the Continental Cup on 3 November."

Kirk, 43, had been Man United Women’s assistant manager for six months when he took charge of Everton in December 2018 when they were bottom of the WSL.

And the Edinburgh-born coach, who began his coaching career in Livingstone’s academy in 2006, guided the Toffees to sixth place in the 2019-20 season and fifth spot last term.

Everton, who reached the FA Cup finals last year where they were beaten by Manchester City, harbour ambitions of qualifying for the Champions League and competing with Europe’s elite sides.

And a few pundits had tipped the club to push for a place in the WSL’s top three.

The Toffees have endured a challenging start to this season with the club currently eighth after three losses including two 4-0 drubbings at home to Man City and away to Chelsea.

Unfortunately, this season has not started the way we anticipated, due to a very tough opening fixture list and the re-building of a squad with eight new players

However, the team did not lose to any side in the league outside of the Blues, Arsenal, Man City and Man United last term.

Kirk said: "I am thankful to the club for the opportunity that they gave me three years ago. During that time, we have made tremendous progress both on and off the pitch and I leave the club in a better place.

"Without a doubt, the highlight was the FA Cup final less than a year ago, a memory that will stay with me forever. 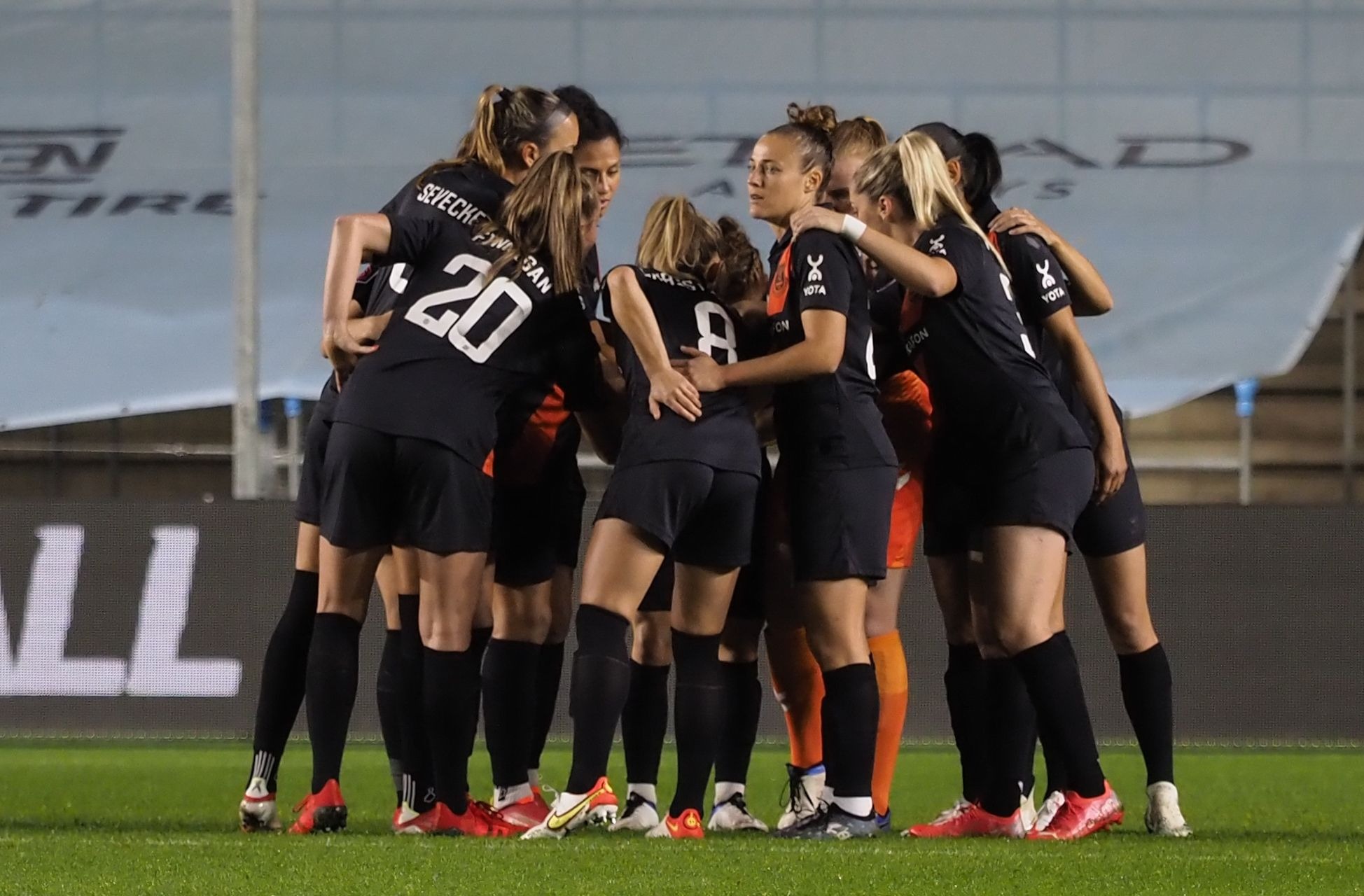 "Unfortunately, this season has not started the way we anticipated, due to a very tough opening fixture list and the re-building of a squad with eight new players.

"I have no doubt the talented squad that I leave behind can go on to have a very bright future."

BBC Sport claims ex-Lyon boss Jean Luc is rumoured to be among the candidates in contention for the Everton Women’s manager role.