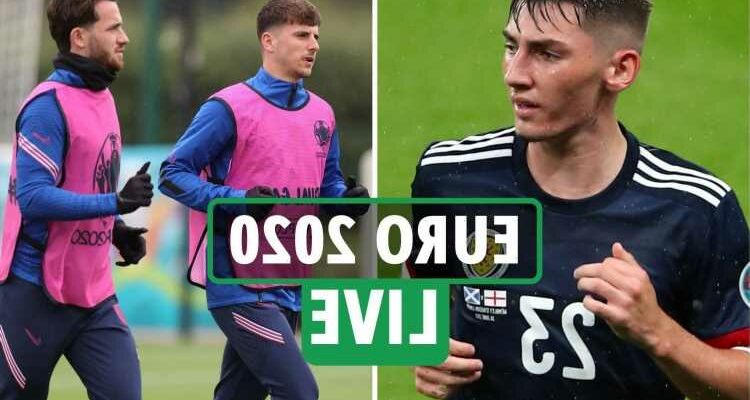 EURO 2020 is rolling on at pace as we reach the conclusion of the group stages!

England, Belgium, Italy, Austria, Netherlands, Wales and Denmark are all through to the knockout rounds.

While all eyes will be on Scotland tonight as they face Croatia in a must-win clash to have any hope of advancing.

England – who face Czech Republic tonight – will have to do with Chelsea stars Mason Mount and Ben Chilwell.

Both players will have to self-isolate until June 28, having come into contact with club team-mate Billy Gilmour after the Three Lions' draw with Scotland on Friday night.

Gilmour, who won man of the match for his stunning performance at Wembley, has since tested positive for coronavirus following the game.