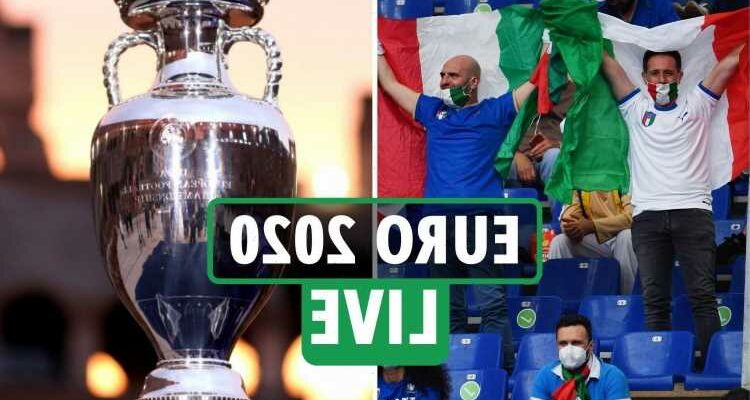 Italy and Turkey get the party started tonight, before the countdown begins to England's opener against Croatia on Sunday.

Meanwhile Denmark and Romania are set to announce an increase in the number of fans that can attend their Euro 2020 games – to 65 and 50 per cent respectively.

And we've got the very latest on star defender Harry Maguire's injury comeback for the Three Lions.

Follow all of the latest news, build up and updates below…