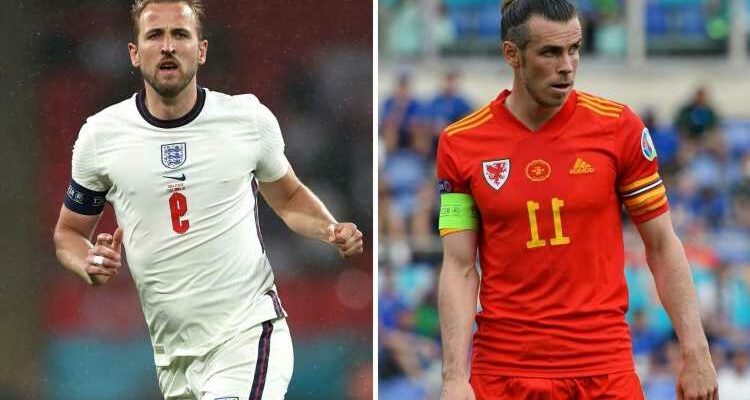 THE Euro 2020 group stage is reaching squeaky bum time and some teams are already through.

Wales have become the latest team to qualify after a 1-0 loss to Italy was enough to see off the threat of Switzerland. 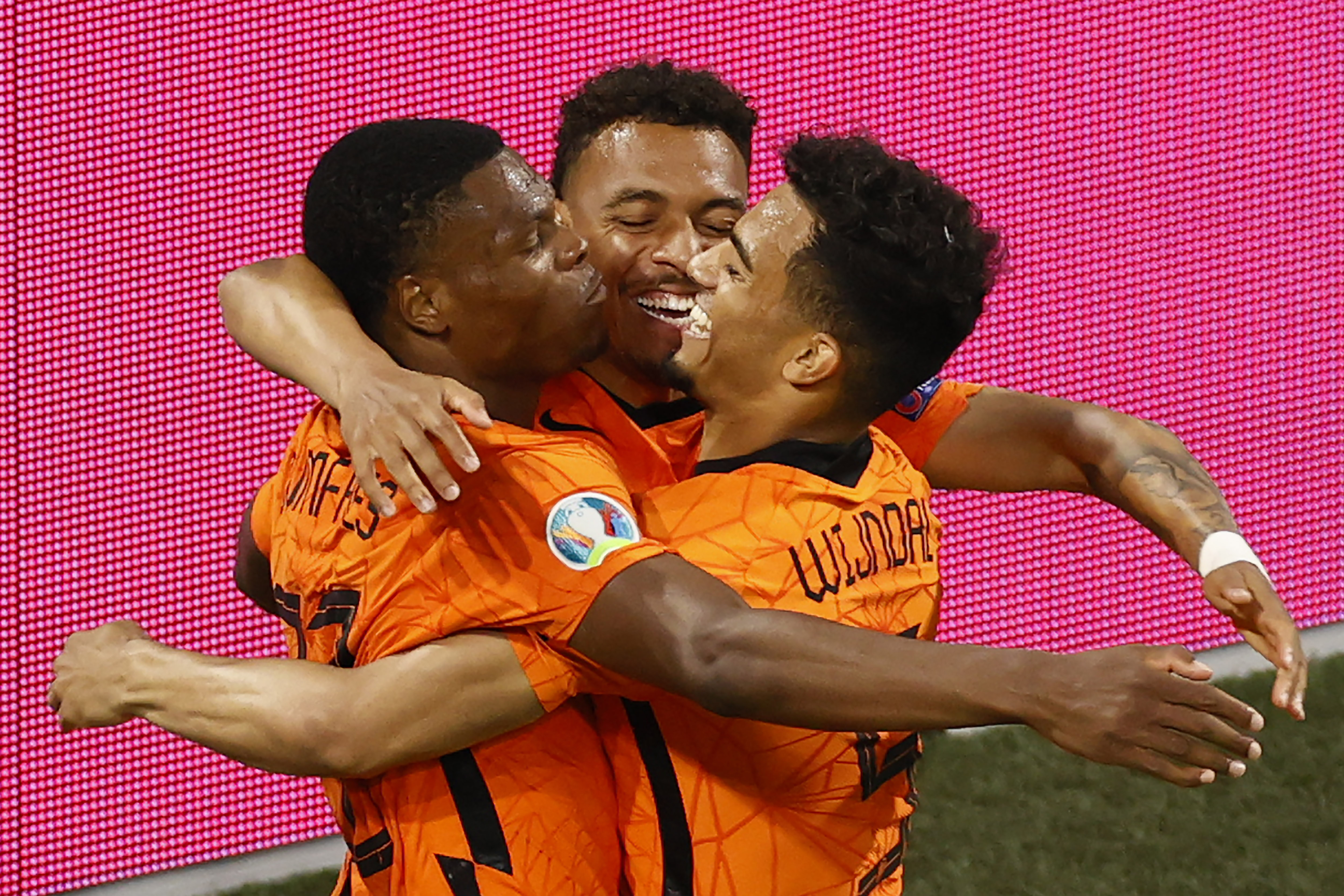 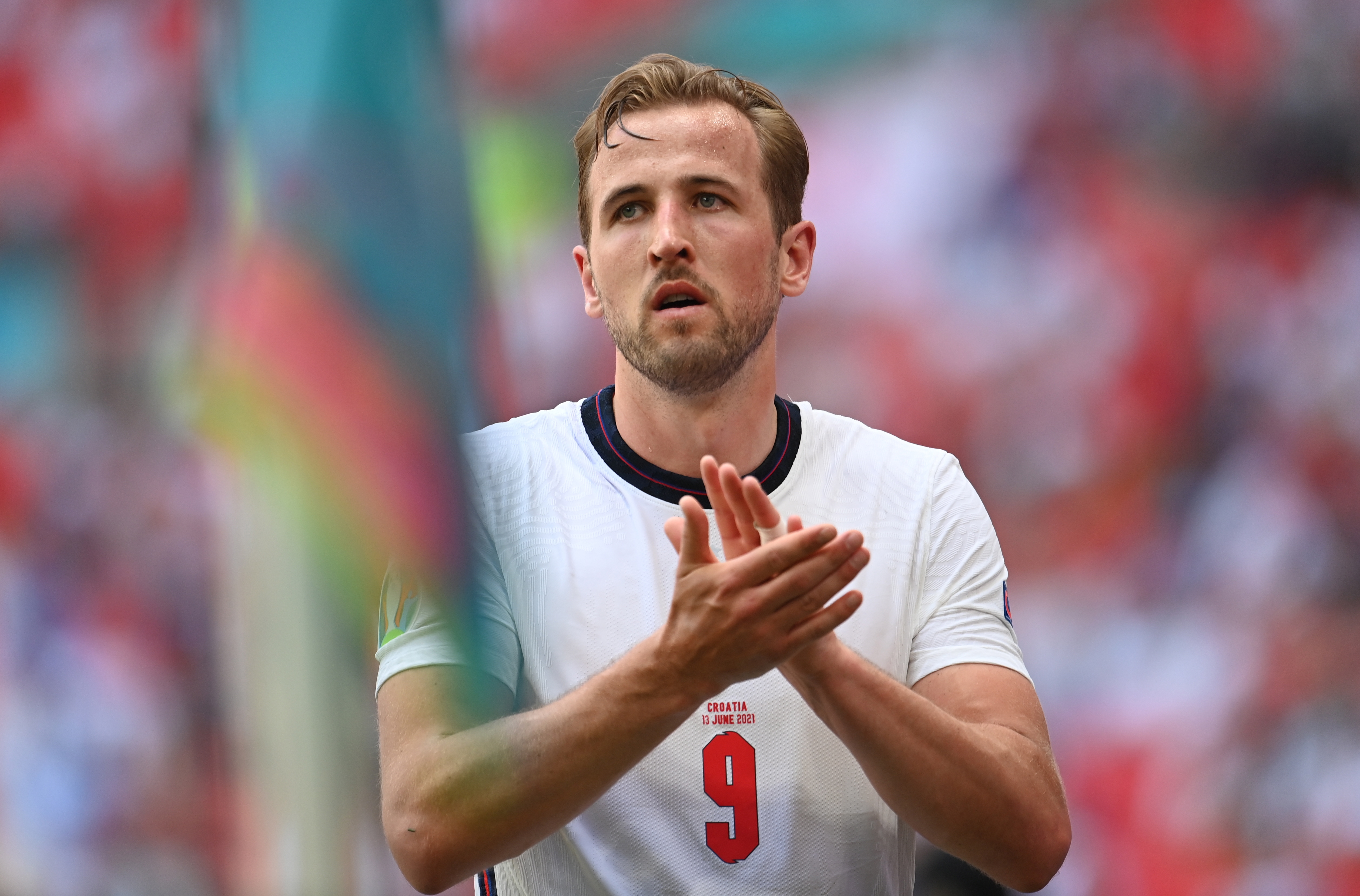 And England could be through before they play Czech Republic if results go their way.

But the draw is complicated by the introduction of spots in the knockout stages for the four best third placed teams.

That means we may not know all the ties until the group stages are finished on Wednesday, June 23.

Who can England play in the last 16?

England are in the interesting position of potentially earning an easier tie if they finish runners-up in Group D than if they win it.

Should England win the group, they will face the runners-up of Group F, containing Portugal, Germany, France and Hungary,

If England finish second, they will face the runners-up of Group E, containing Spain, Sweden, Slovakia and Poland.

However, winning the group gives England the advantage of playing every game at Wembley, except a quarter-final in Rome.

If England finish runners-up, they will head to Copenhagen for the last 16 before a quarter-final in St Petersburg.

Should England finish third, their last 16 opponent will depend on which teams go through in the other groups.