GERMANY are seething at being banned from training at Wembley ahead of Tuesday’s big Euros showdown with England.

Joachim Low’s squad have had to change their schedule after Uefa ruled no one can use the Wembley pitch outside of matchdays after heavy rain left it on the verge of being damaged. 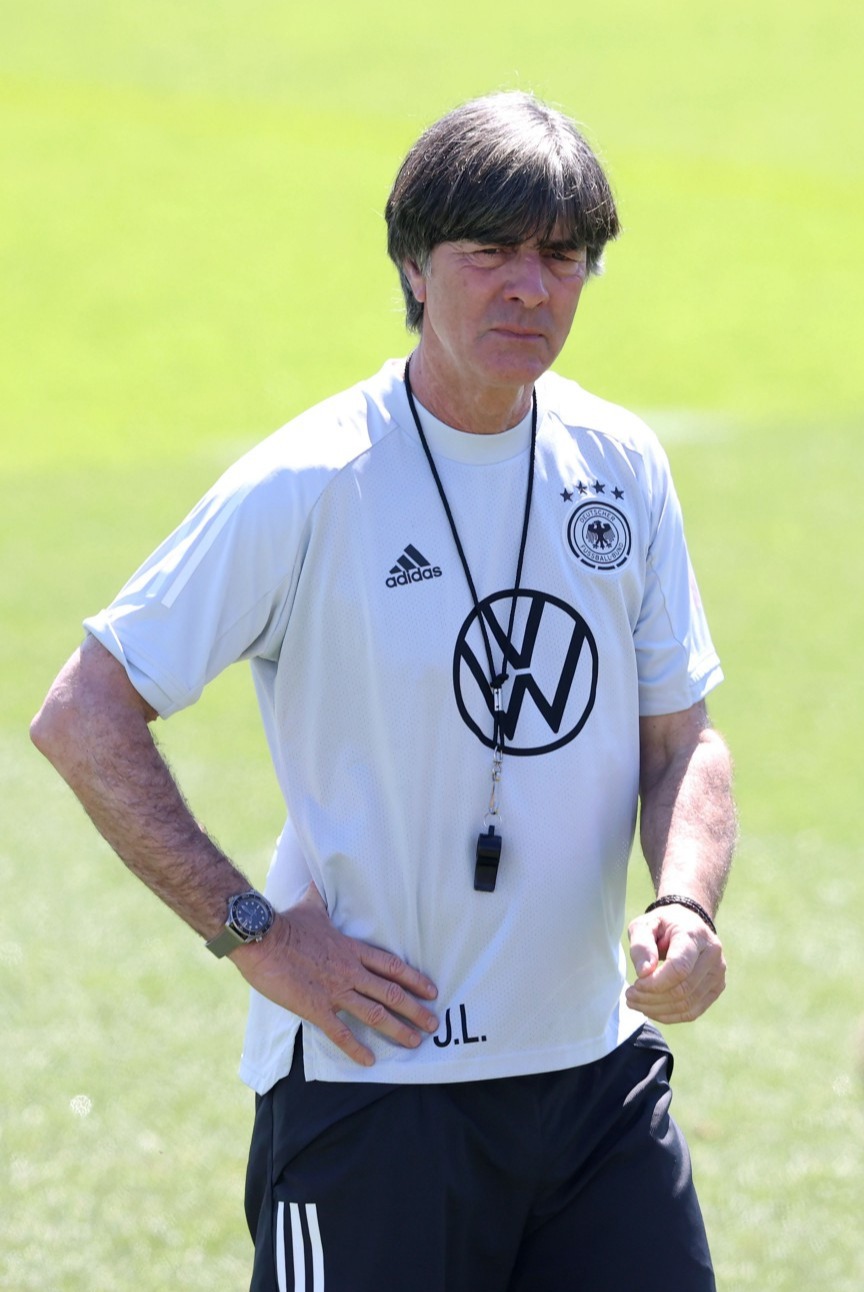 It means the Germans cannot get a feel for how the surface is playing before the last-16 game against England, who have already played there three times in the tournament.

All Group D teams were able to train at Wembley the day before matches.

But Uefa have ditched the procedure and neither Austria nor Italy were able to get a taste of the grass either ahead of their match yesterday.

It has left some within the German camp feeling England have been given an unfair advantage.

Instead they will have to train in Germany tomorrow morning before flying into London in the afternoon.

And the players will only get a chance to get used to the stadium when they arrive 90 minutes before kick-off on Tuesday.

The measures have been put in place because Uefa are keen to ensure the playing surface is not damaged, with both semi-finals and the final also to be played at Wembley.

BETTING SPECIAL: GET ENGLAND TO BEAT GERMANY AT 14/1

But it has added to a feeling of disappointment in the German camp, on the back of learning that only a fraction of the 45,000 tickets will be made available to their fans.

Capacity has been increased from the 25,000 of the group stages but, because of strict protocols and quarantine measures, no visiting fans will be allowed.

And that means Germany expect to have less than 2,000 supporters in the stands, all of whom will be UK-based, leading to anger in the country.