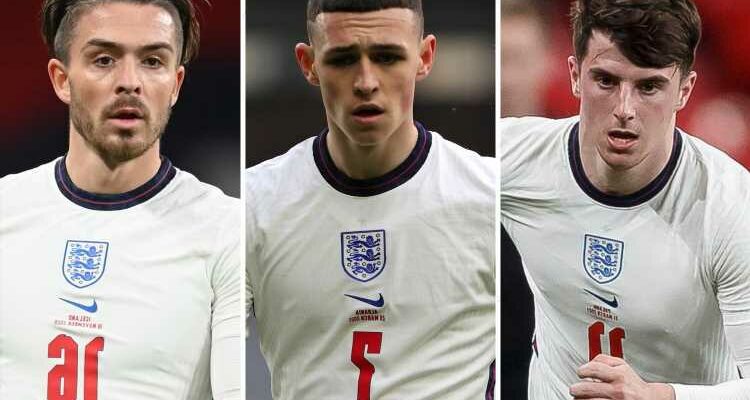 GARETH SOUTHGATE will have a selection headache when he names his Euro 2020 squad next Tuesday.

The Three Lions boss will finally name the 26-players that he hopes will end England's 55-year wait for a major silverware. 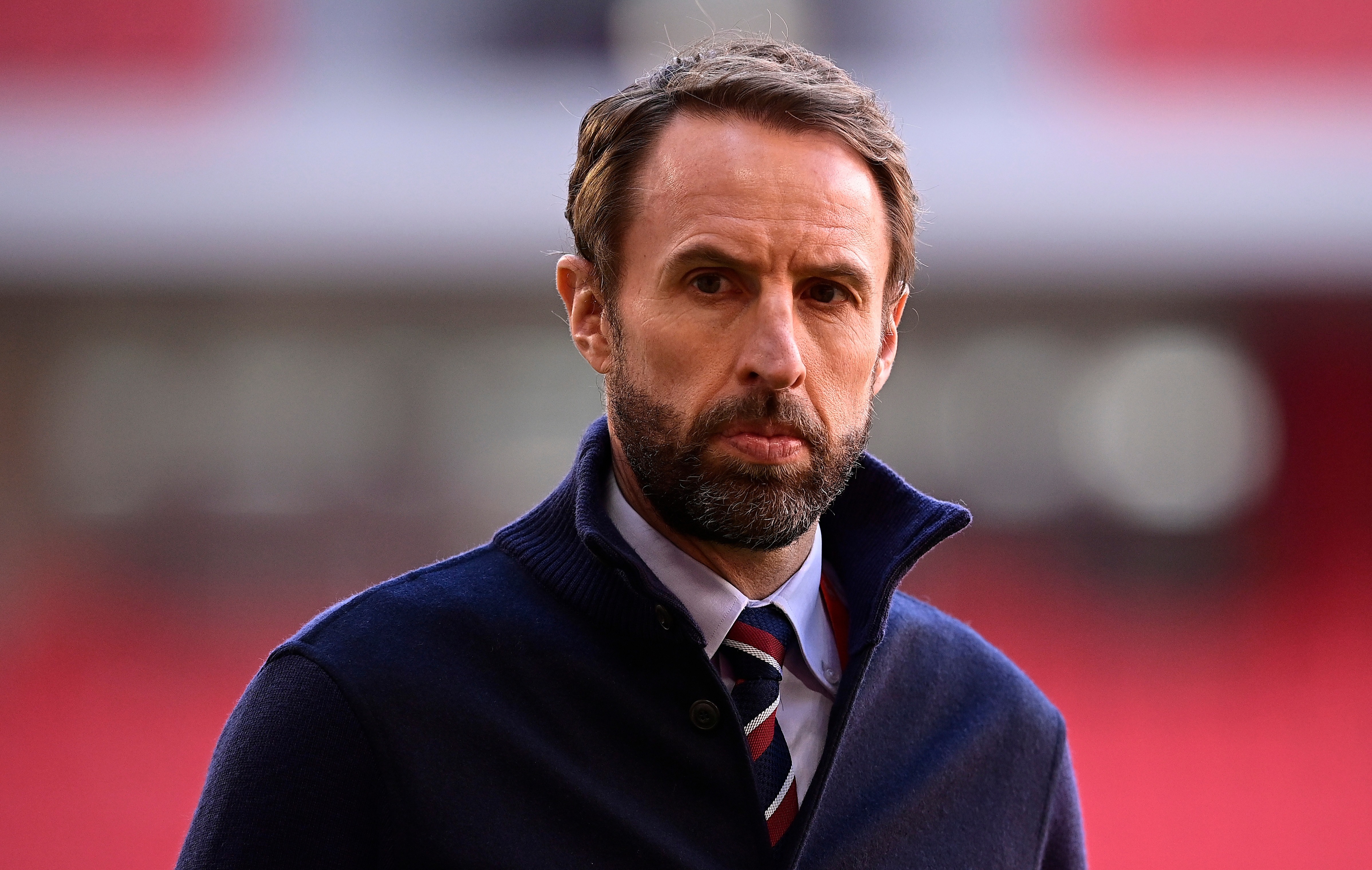 As always, the nation's expectations remain high with England joint-favourites alongside France to win the tournament.

But in order to defeat Europe's fellow giants and go all the way, Southgate must address these five dilemmas.

Southgate can consider himself fortunate to have a huge disposal of attacking talent available to him.

Harry Kane remains an obvious starter, but it's the three behind him that remains a head-scratcher.

Foden's form makes him a standout alongside the ever-consistent Mount.

Grealish has only just returned from an injury that ruled him out for three months while Greenwood and Sancho are hitting form at the perfect time.

Fans are still waiting to see the best of Sancho in an England shirt but with seven goals and five assists in his last 10 Dortmund games, he could be worth the gamble. 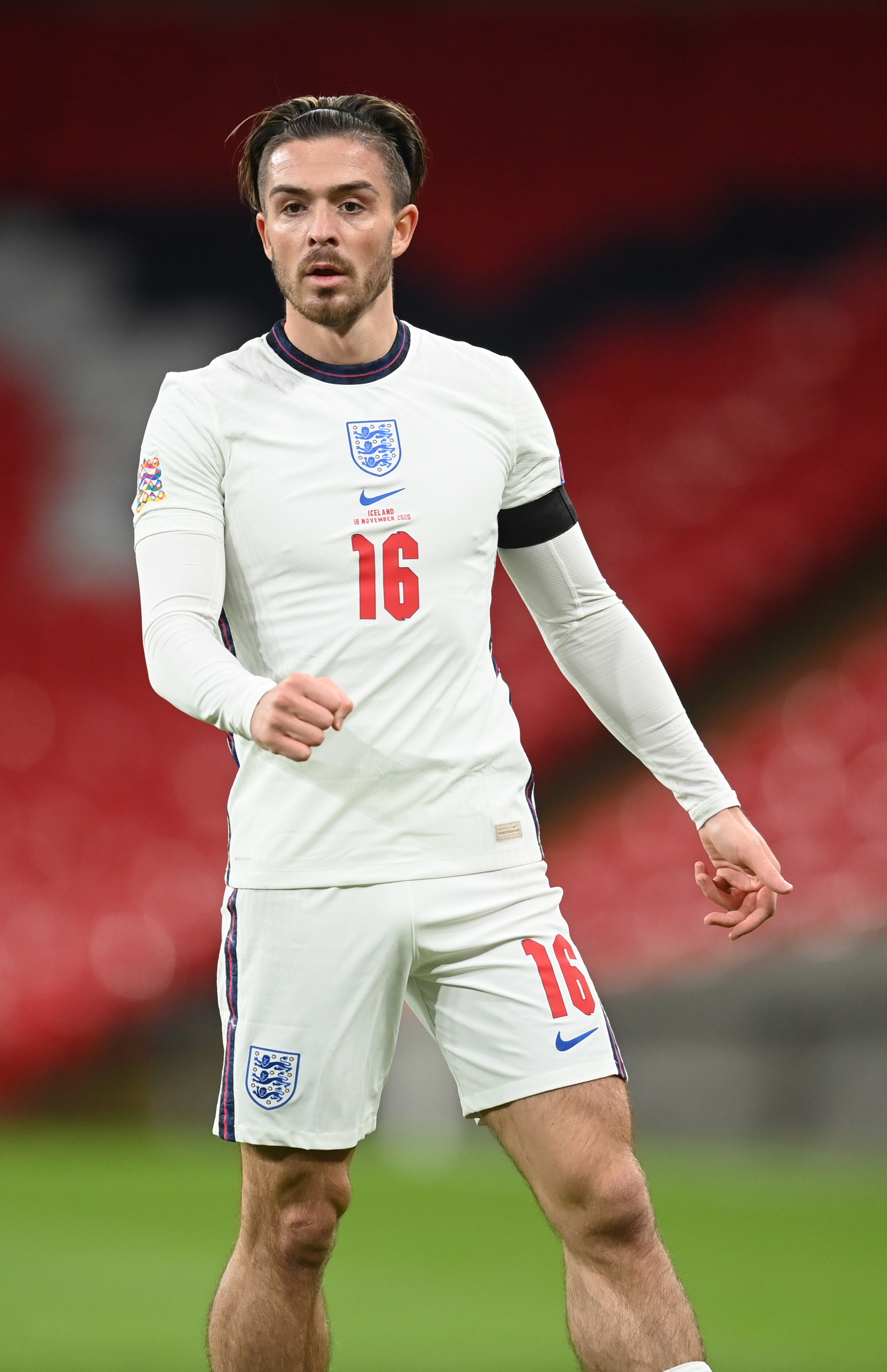 Harry Maguire's fitness could prove to be a real problem for England.

The Manchester United captain is recovering from damaged ankle ligaments and is currently in a cast.

During United's draw with Fulham, Maguire was spotting on crutches trying to limit any weight on his troublesome ankle and is likely to miss the Europa League final next week.

There'll be 18 days between the Europa League final and England's Euro opener but Maguire's levels of match fitness will prove to be a concern.

Especially considering it is likely to be five weeks without a game. 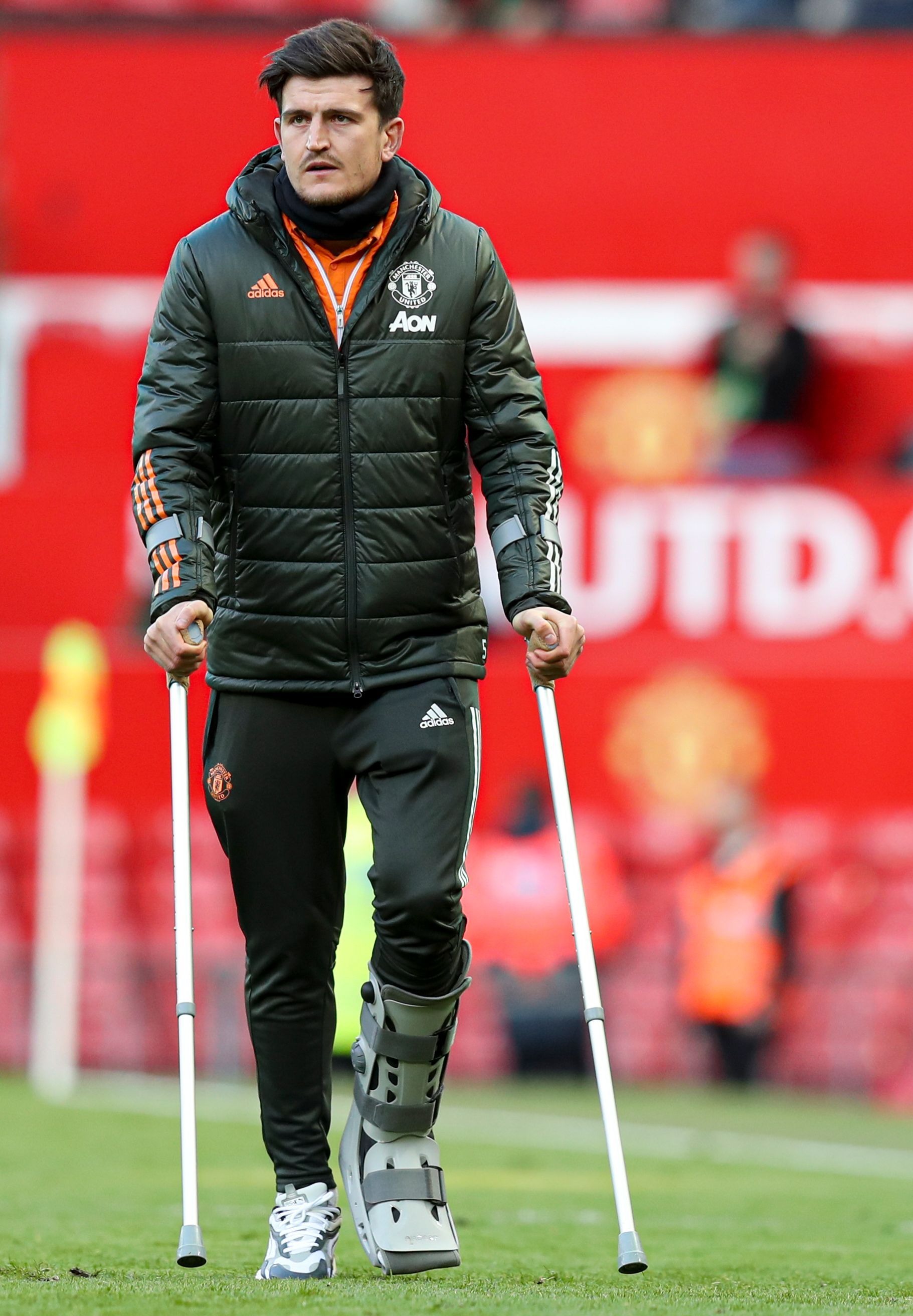 One of Southgate's biggest predicaments remains which right-back he will start and who he will leave out of the squad.

Southgate is unlikely to take them all so one is bound to be left at home.

Alexander-Arnold's Three Lions future appears in the biggest doubt after he was left out of the last two call-ups.

But he is hitting terrific form for Liverpool and is certainly doing everything to keep himself in contention.

Southgate will still need to decide who gets the nod on the field with Man City ace Walker the most likely candidate. 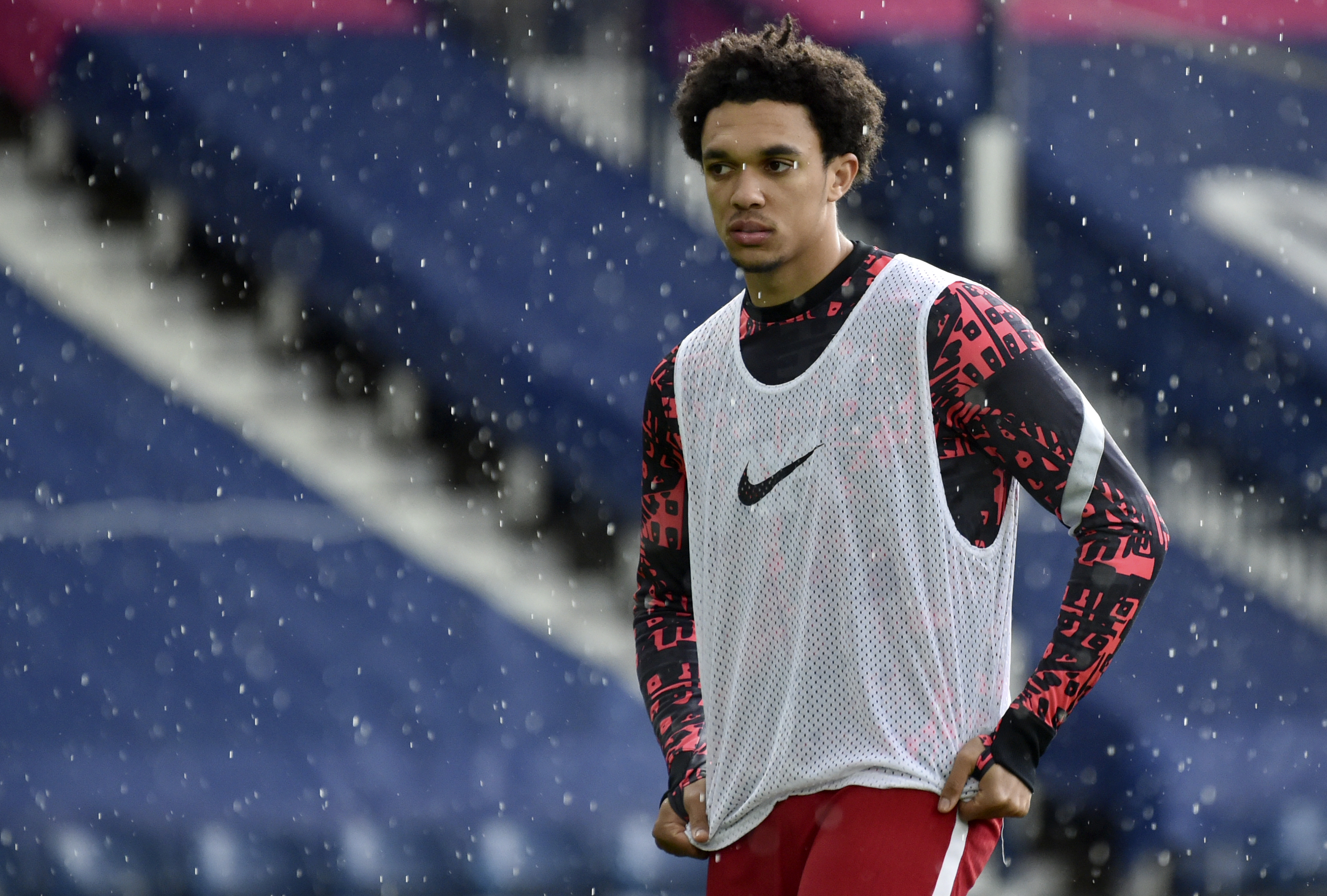 Nick Pope has started England's last three matches and conceded just one – albeit two were against San Marino and Albania.

While he got through the fixtures unscathed, question marks were raised over his ability with the ball at his feet.

Pickford already has 30 caps to his name and has a major tournament under his belt already.

The Everton stopper may have his critics, but he appears to be a favourite of the England boss. 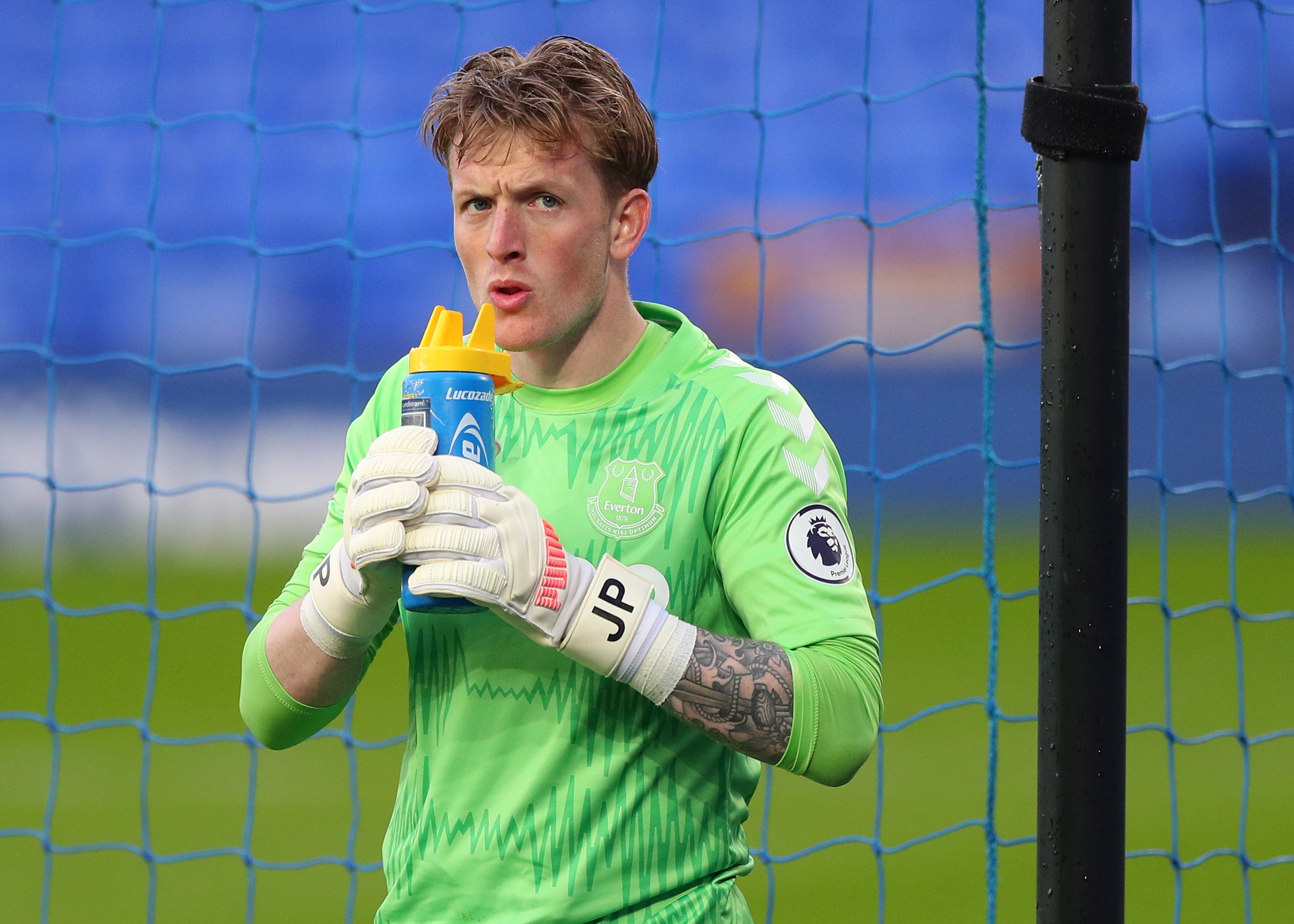 England's formation could be the downfall of Southgate this summer.

His eagerness to play with three central defenders and two wing-backs feels like it's wasting England's attacking options.

Against Ireland, Belgium and Denmark earlier this year he played with a back five and at least one defensive midfielder.

In the last outing verses Poland, a 2-1 victory, he had a back four with two defensive midfielders and allowing that extra name attack.

There's a fine between balance and attack but with England's ultra-talented front men, attack could be the best form of defence.