World champion U.S. boxer Errol Spence Jr., 29, is in a ‘serious condition’ in hospital after crashing and flipping his $300k Ferrari at 3am, while not wearing a seatbelt on his way home from a Dallas nightclub

Errol Spence Jr., one of the world’s preeminent boxers, is in a serious condition after being rushed to hospital following a horrific car crash.

The 29-year-old unified welterweight champion was on his way home from a nightclub when he crashed and flipped his white Ferrari at around 3am close to the I-30 in Dallas.

The impact of the crash is said to have thrown him out of the white, $300k Ferrari 488 Spider along Riverfront Boulevard, and he is not believed to have been wearing a seatbelt.

He was rushed to Methodist Dallas Medical Center and is expected to survive.

SCROLL DOWN FOR VIDEO 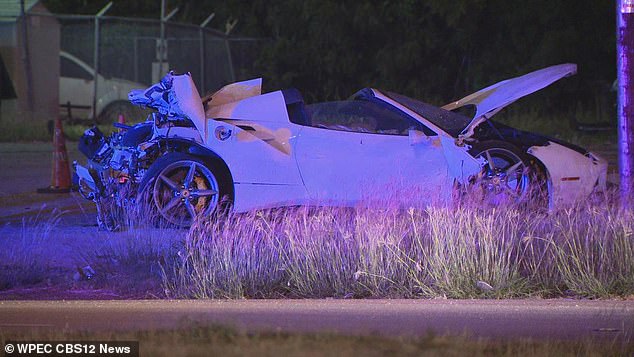 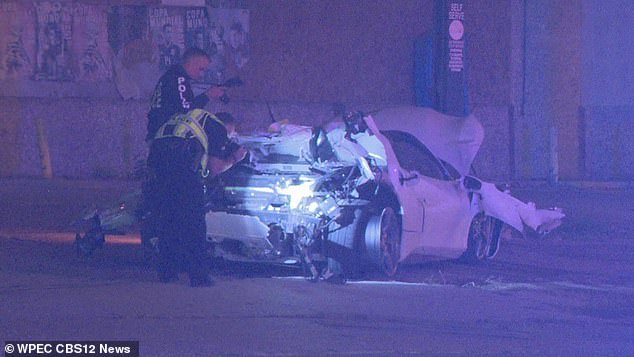 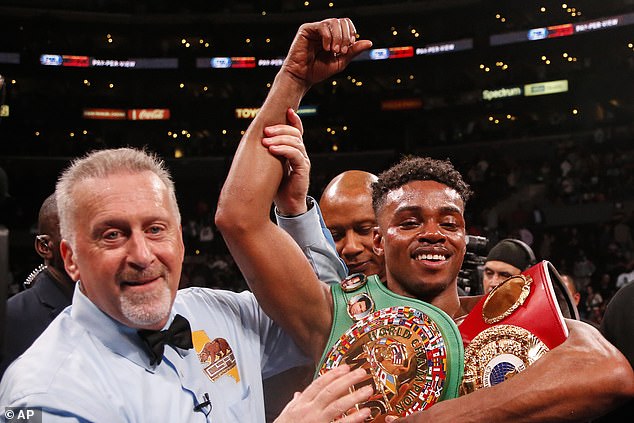 Pictures have emerged showing the mangled wreck of the white Ferrari with Dallas police in attendance. 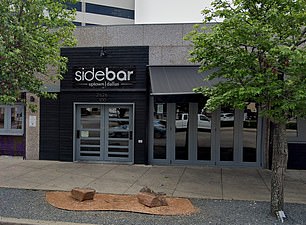 The boxer had been here at the Sidebar, in Dallas

A Dallas Police statement said: ‘At 2:53am a Ferrari traveling at a high rate of speed northbound in the 500 S. Riverfront Blvd.

‘The Ferrari veered left over the center median onto the southbound lanes and flipped multiple times ejecting the driver who was not wearing a seatbelt.’

The white Ferrari is thought to have been the only car involved the accident.

Earlier in the evening Spence posted an Instagram Story showing a friend dancing in the Sidebar nightclub in Dallas.

Spence has two young daughters, Ivy and Violet, but has always kept the identity of the girls’ mother and his marital status a closely-guarded secret. 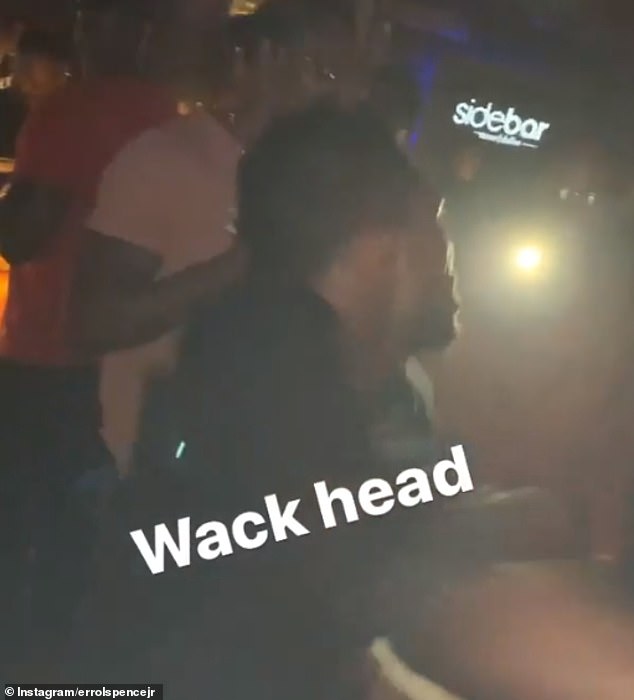 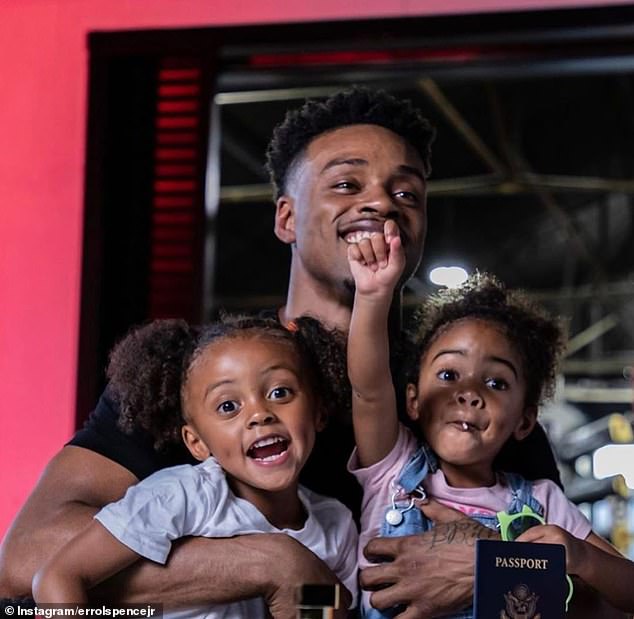 Spence is pictured with his two daughters Ivy and Violet in September. He has never discussed his marital status or the identity of the girls’ mother

Spence is unbeaten in his 26 fights as a professional boxer with 21 knock-outs, and is known for having devastating power with his left hand.

‘This is a lifetime dream,’ Spence said after his controversial win over Porter last month. ‘It shows hard work pays off. … Shawn Porter is a rough and awkward fighter. I didn’t get off what I wanted to. He’s a true champion. He made it tough … (but) all my punches have bad intentions.’

Porter reacted to the news on Twitter Thursday: ‘My dad always tells me ‘this boxing thing is a part of your life but it’s not going to last forever. U still have a lot of life to live after that.’

‘With that, I’m praying for @ErrolSpenceJr & his family because he has a lot of life to live and I pray he recovers quickly & fully.’

Shawn Porter, who was beaten by Spence on September 28, reacted to the news Thursday 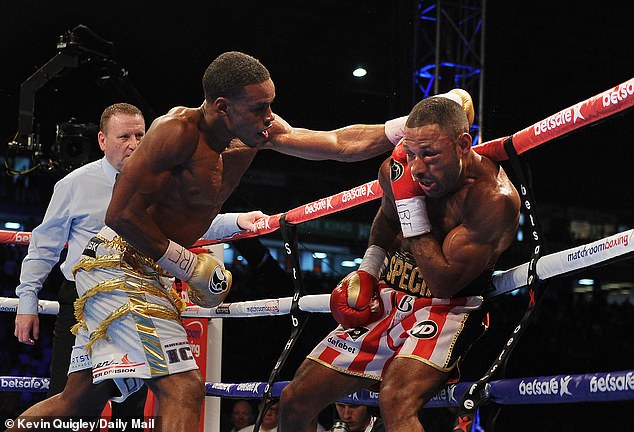 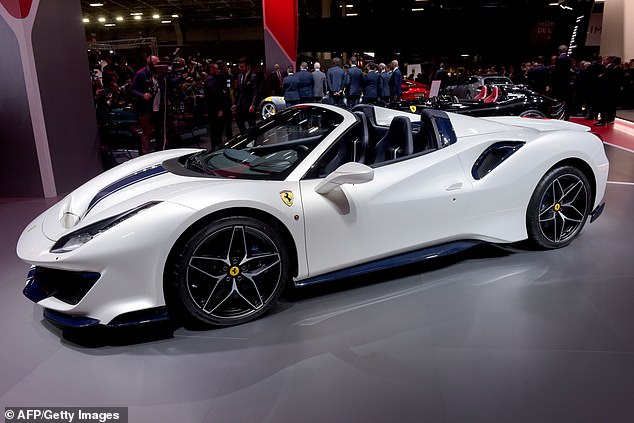 Spence Jr was driving a $300,000 Ferrari 488 Spider similar to the one pictured here