ERLING HAALAND will be at Borussia Dortmund 'for a long time', the club's director Michael Zorc has claimed.

The Norwegian star is in the middle of a transfer tug-of-war with Manchester United and Real Madrid both chasing the striker. 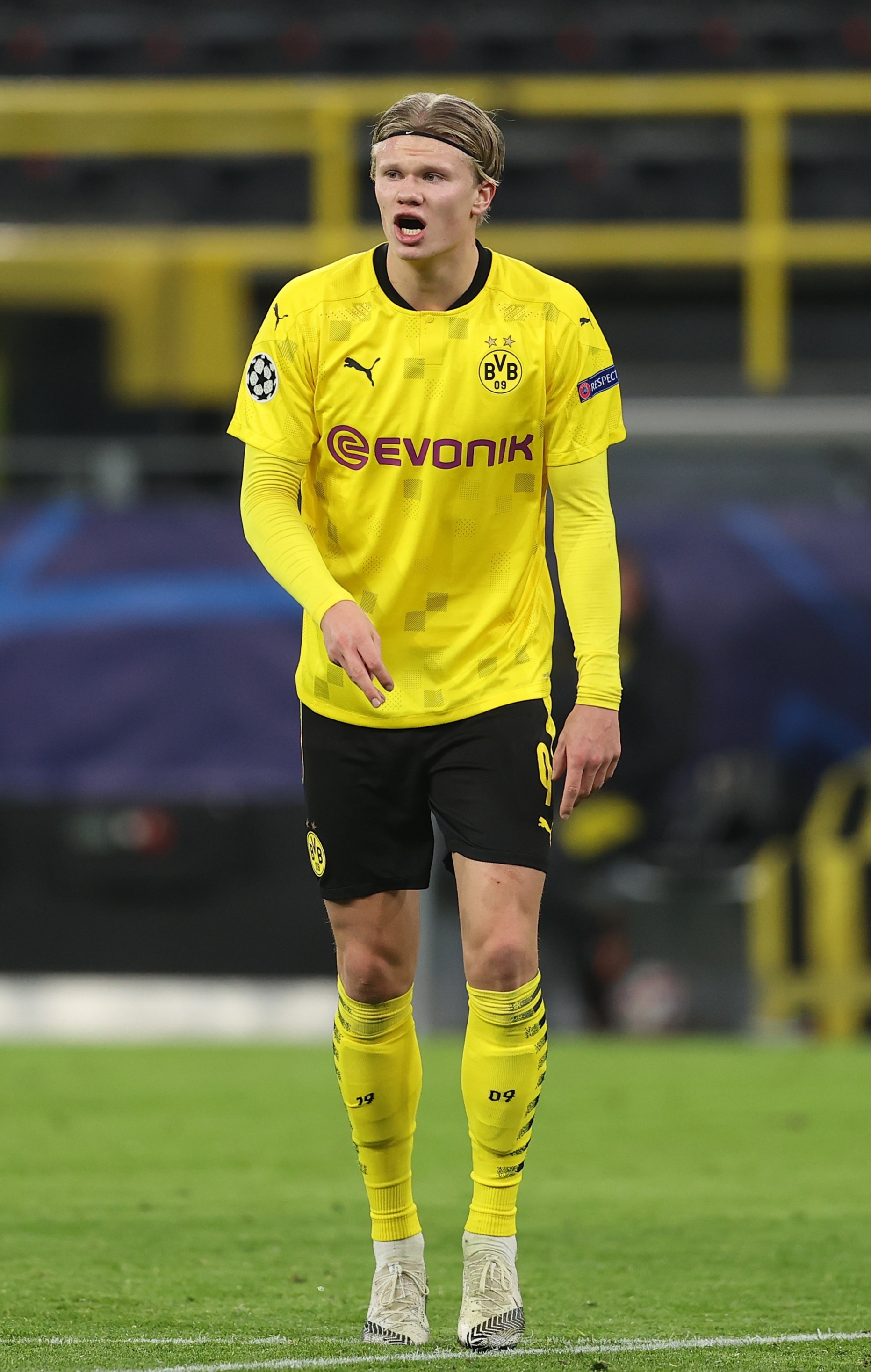 The 20-year-old has become one of the most in-demand players in European football since joining Dortmund from Red Bull Salzburg in January.

Haaland has bagged a staggering 33 goals in his first 31 outings for BVB across all competitions to spark a huge demand for his services.

Despite being tied to the Signal Iduna Park until 2024, the forward reportedly has a verbal agreement to leave next year.

But Dortmund chief Zorc dismissed the speculation surrounding Haaland by insisting the future of the club's star man is in no doubt.

Speaking at a press conference, he told reporters: "We plan for the long term with Erling. [Rumours] do not have to be dealt with at all.

"I will see him with us for a long time."

Dortmund director Zorc also brushed aside questions on whether if it is important to manage the weight of expectation on Haaland.

He added: "You don't have to ground him at all. He exudes such a positive dynamic. Why should we slow it down now?

"He is leading the way, that is very good for us. I do not believe in artificially slowing positive developments."

Haaland is believed to United's top target despite their ongoing interest in his Borussia Dortmund team-mate Jadon Sancho.

Yet despite working with Ole Gunnar Solskjaer at Norwegian club Molde, the attacker reportedly favours a move to the Bernabeu.