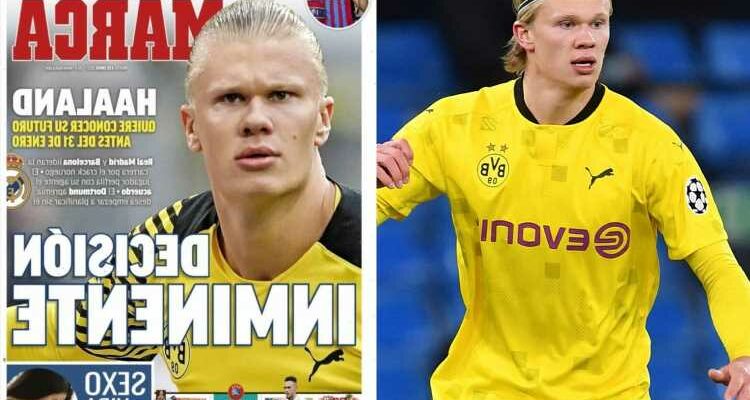 ERLING HAALAND has been given an ultimatum by Borussia Dortmund, with the German club telling him to decide his future by the end of January.

The 21-year-old Norwegian sensation has a contract with the Bundesliga outfit until 2024, but he is expected to leave in the summer as Europe's biggest clubs prepare to pay his £64million release clause. 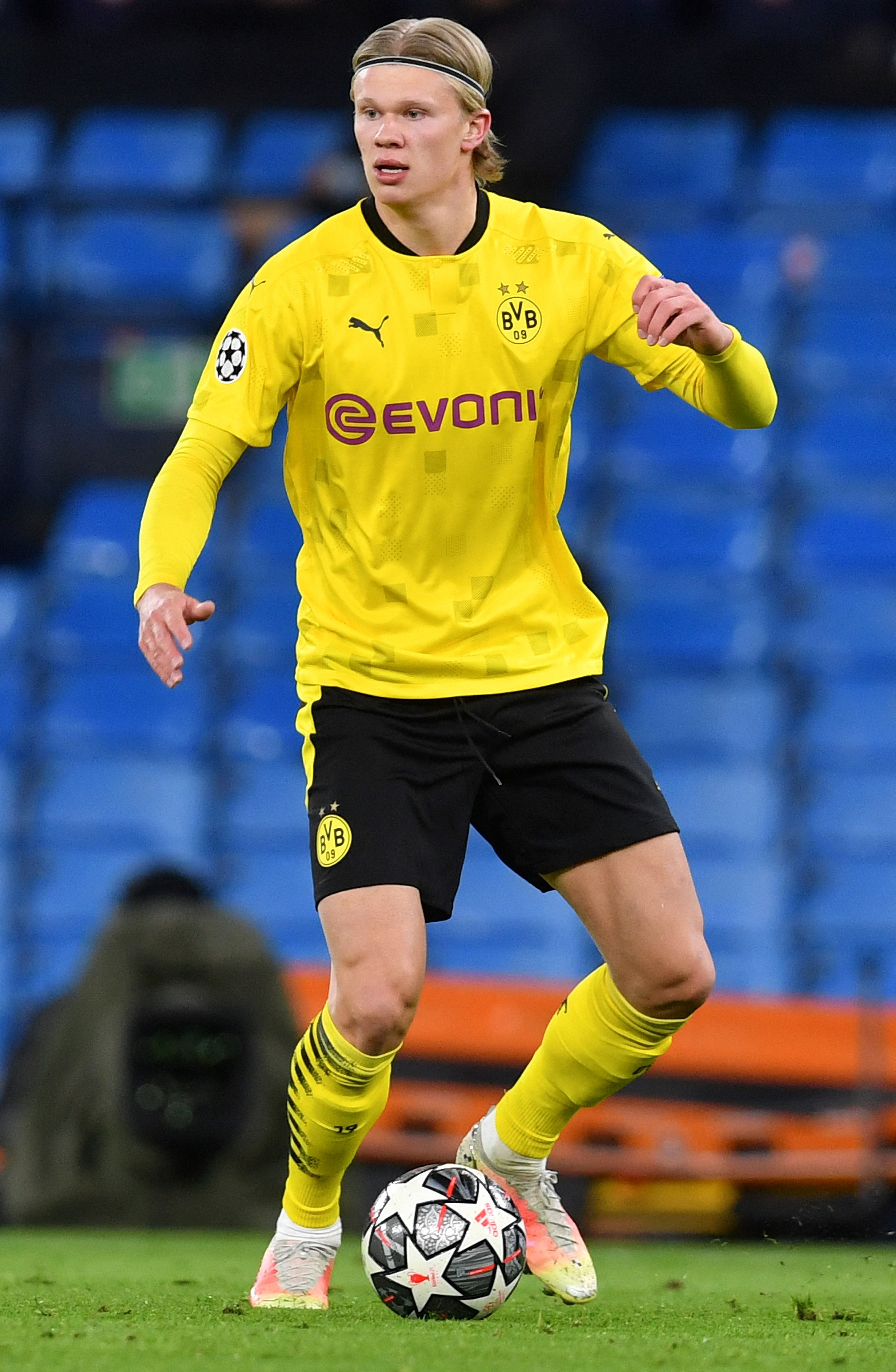 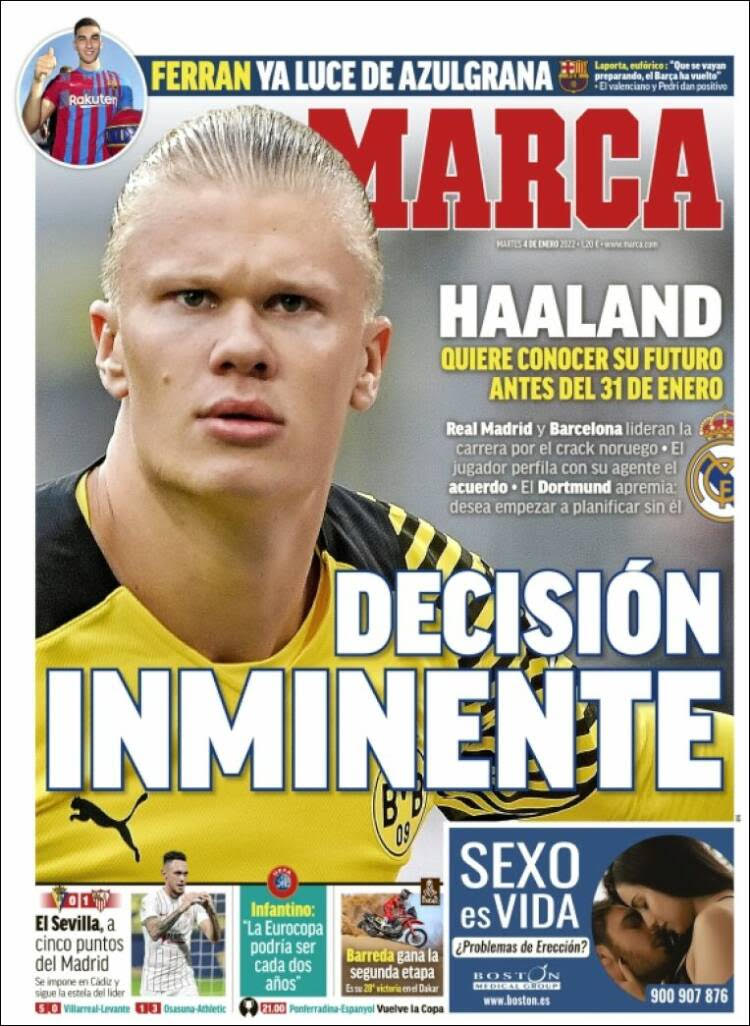 Haaland has been linked with a move to Premier League outfits Manchester City, Manchester United and Chelsea.

But, according to Marca, it is Barcelona and Real Madrid who have been put on alert following Dortmund's call for a decision to be made by the player.

A deadline of January 31 has been set – meaning Haaland's future will be known by the end of the current transfer window.

Haaland has scored 76 goals in 74 games since joining Dortmund from RB Salzburg in January 2020.

Madrid are thought to be in a more advantageous decision to sign him as Barcelona remain in a financial crisis.

And with Haaland's wages expected to be extremely high, a deal for the Norway international could prove too expensive for the Catalan side.

If Barcelona do miss out, Haaland could be the second blockbuster signing for Madrid this summer.

That's because Paris Saint-Germain forward Kylian Mbappe has also been heavily linked with a move to the Bernabeu.

It comes after Madrid narrowly missed out on acquiring the Frenchman before the start of the current campaign.

The Spanish outfit ran out of time to get a deal over the line with PSG and will now have to wait until Mbappe is out of contract at the end of the season.

And with Haaland's departure from Dortmund imminent, he may well be joined by superstar Mbappe at the forefront of Madrid's attack.

Meanwhile, Dortmund are on the lookout for a replacement for Haaland should the Norwegian leave as he is expected to in the coming months.

Fiorentina striker Dusan Vlahovic is another name linked with a move to Dortmund – although he is also being eyed up by Arsenal and Chelsea.