Two trainers affected by equine flu over the last week received good news in the past 24 hours. 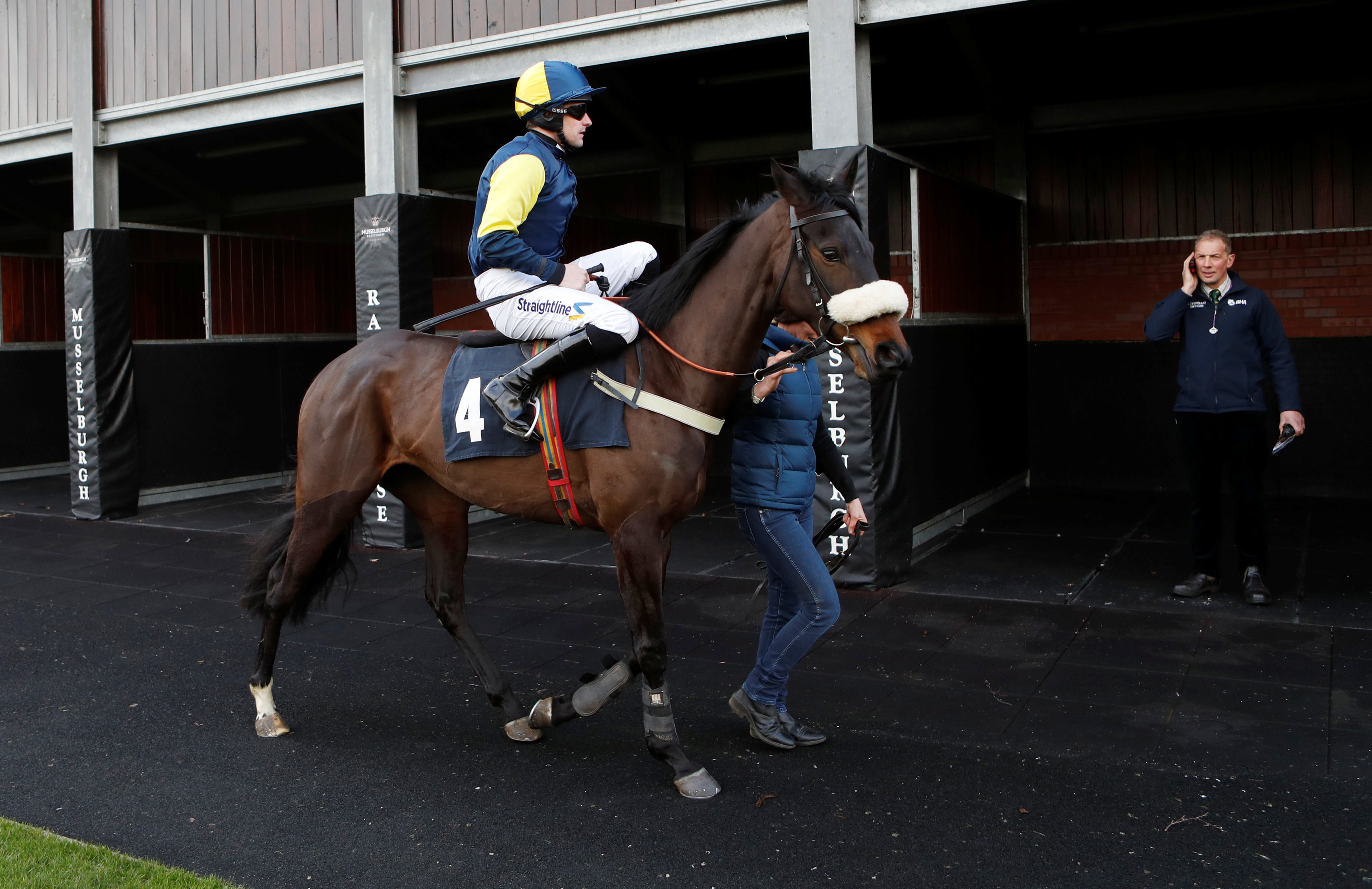 Last night Simon Crisford declared that all four horses previously confirmed to have had Equine Influenza were now negative.

It helped put fears to bed that the disease would spread around Newmarket where thousands of horses are trained.

There was also good news from the Rebecca Menzies camp. The trainer had her stable put on lockdown last week.

But she reported on Thursday morning that all her string had returned negative results and she hoped to have runners as soon as Monday.

Menzies said: "I am pleased to say that the results for the first batch of swabs have returned negative for equine flu – but we are subject to more testing on Friday, before we are given the green light to race again.

"Our plan is to test the whole batch again tomorrow morning (Friday), before personally driving the swabs down to Newmarket for testing tomorrow evening.

"My plan is to declare our Flat runners on Saturday for Monday, and the jumps team at Carlisle will be declared on Sunday in preparation for Monday's meeting.

"I would hope that by tomorrow evening, we should be given the all clear."

That will be almost exactly a week since she announced a then "suspicious" case emanated from her yard, after three initial equine flu positives at Donald McCain's stables in Cheshire had kickstarted a six day shutdown of British racing to try to contain the spread of the highly-contagious virus.

It was not until last Saturday afternoon that the BHA declared those samples from Menzies' horses sent to the AHT had returned negative – the first signs that racing could begin to be optimistic about managing the crisis.

Menzies intends to send four horses to Carlisle on Monday afternoon, two to Newcastle's evening card and then three more to Wetherby on Tuesday.

Almost all of her string already complies with new BHA directives that every runner must have had a booster flu vaccine in the last six months.

She said: "Most of our horses have been vaccinated within the last six months – and only a couple, which could not be done due to imminent running plans, require a booster vaccination on Friday (and luckily this does not effect any of the entries)."