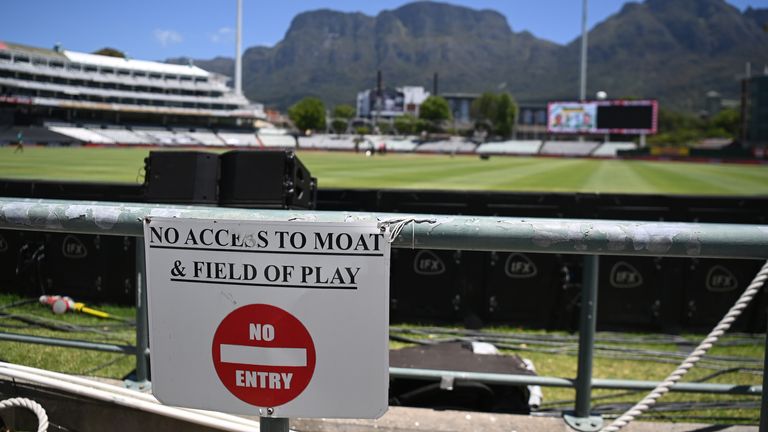 England’s ODI tour of South Africa has been cancelled on medical grounds after a series of coronavirus cases.

The first one-day international in Cape Town last Friday was postponed after a member of the South Africa squad tested positive for Covid-19.

The series opener was rearranged for Paarl on Sunday but that match was abandoned when two members of staff at the hotel in which the teams are staying tested positive and two unnamed members of England’s touring party returned “unconfirmed positive tests”.

Monday’s ODI in Cape Town was then postponed with the England and Wales Cricket Board and Cricket South Africa awaiting ratification of the two unconfirmed positive Covid tests in the England camp. There was hope that back-to-back ODIs could be played at Newlands in Cape Town on Tuesday and Wednesday ahead of England’s departure on Thursday but they will now not go ahead.

All of England’s players and management staff were initially forced to isolate in their rooms after the two unconfirmed positive tests on Sunday but that was later relaxed, with everyone apart from the two positive cases permitted to use the hotel grounds on Monday. 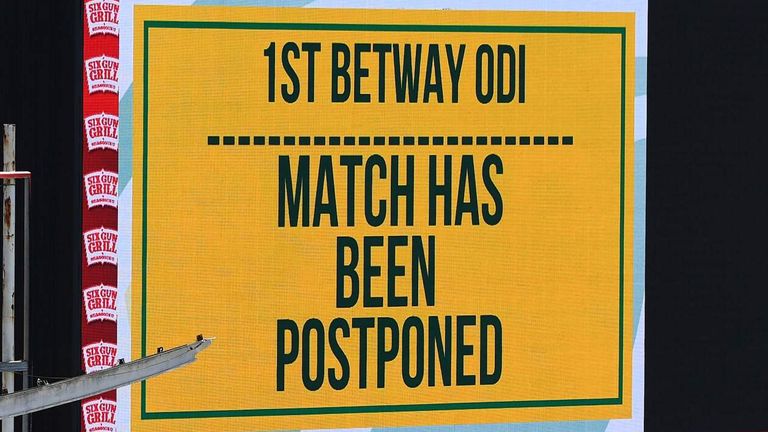 In the event that England’s positive tests are confirmed, the affected individuals would need to isolate for 10 days following their diagnosis, so could not join Thursday’s flight home.

The ECB would also need to identify anyone who qualifies as a close contact – defined as spending 15 minutes or more in an indoor environment without social distancing – and isolate them similarly.

England’s T20 international series in South Africa – which the tourists won 3-0 to move top of the rankings, above Australia – went unaffected, even though two South Africa players tested positive for coronavirus and a further two were placed in isolation.