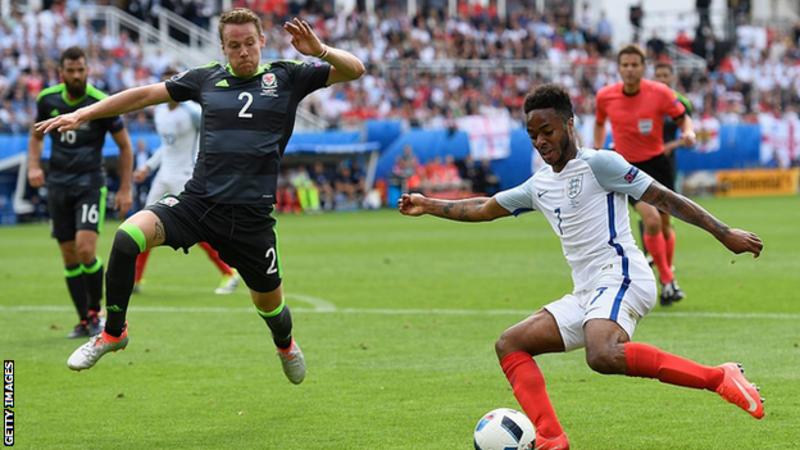 England will play Wales in a friendly at Wembley Stadium on 8 October.

The match will be played behind closed doors in keeping with government coronavirus guidelines.

The two nations last met at Euro 2016, when England won 2-1 after an injury-time winner from Daniel Sturridge.

October’s match will come a month after the start of the 2020-21 Nations League campaign, with England facing Iceland and Denmark. Wales will play Finland and Bulgaria in early September.

The Nations League will then continue on 11 and 14 October when England play Belgium and Denmark respectively, and Wales face the Republic of Ireland and Bulgaria.