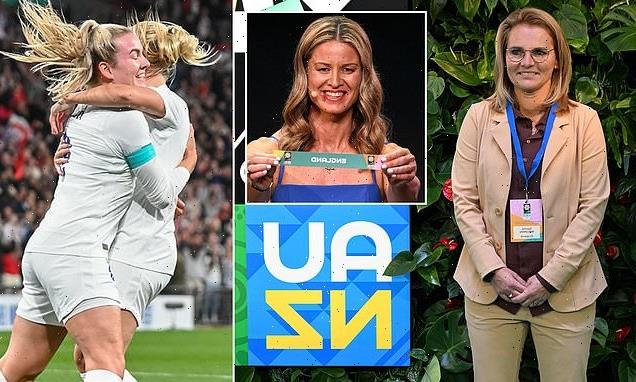 European Champions England will play Denmark, China and either Chile, Senegal or Haiti in their 2023 World Cup group but face a tough knockout route, with a potential quarter-final against Germany.

Sarina Wiegman’s side avoided a tricky group-stage draw against Canada or Brazil but China and Denmark will be no pushovers. Their tournament will take place in Australia and New Zealand but England’s draw means they will only play in Australia.

The Lionesses’ first game will take place in Brisbane on July 22 but they will not know their opponents until February, when the inter-federation play-offs conclude. Chile will play the winners of Senegal or Haiti and the winner of that tie will qualify for the tournament. 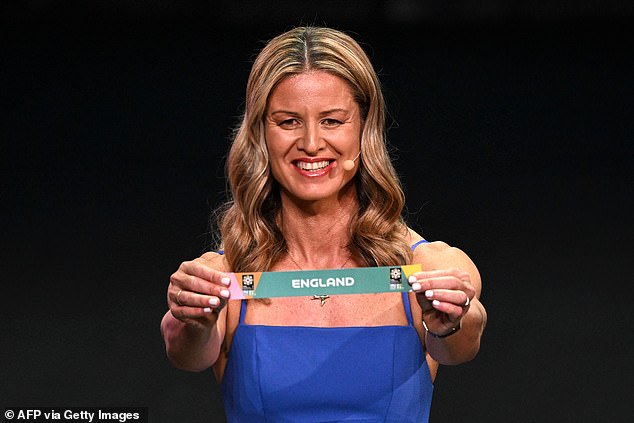 England will face China, Denmark and one of Haiti, Senegal or Chile at next year’s tournament

England’s second game, arguably their toughest of the group, will be against Denmark in Sydney on July 28 before their final match in Adelaide against China on August 1.

Should the Lionesses progress from their group, their round of 16 tie would be against the winners or runners-up from Group B, which includes co-hosts Australia, Canada, the Republic of Ireland and Nigeria.

If England top their group and progress from the round of 16, they would play the winners of Group H or the runners-up of Group F. 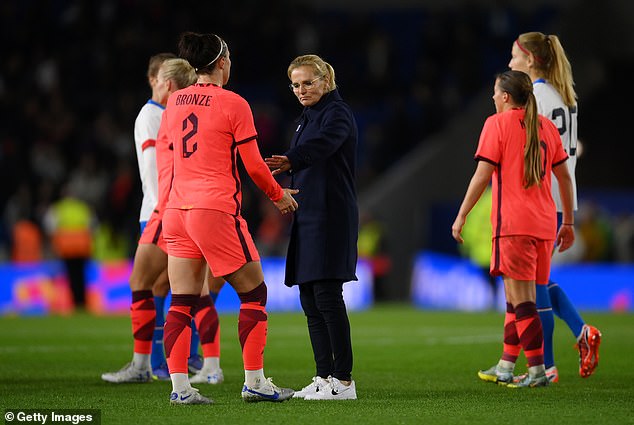 Germany will be expected to top Group H while the runners-up of Group F could be Brazil or France. A quarter-final against Germany would be a repeat of the Euro 2022 final, which England won 2-1 after extra-time.

The United States are on the opposite side of the draw to England, meaning the two teams could meet in the final – should they both get that far. 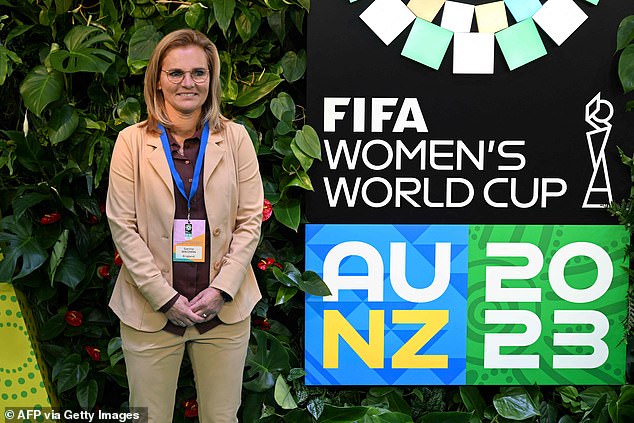 There are logistical advantages for England being in Group D, especially if they finish top. There would be less travel involved for the knockout stages, given all of their games would be in Sydney -including the final. It will also be an easier route for fans travelling for the tournament.

Elsewhere in the draw, the Republic of Ireland will play Australia, Canada and Nigeria. This will be the nation’s first major tournament after they beat Scotland in the play-offs to qualify earlier this month.

There will be a repeat of the 2019 World Cup final in Group E with the United States taking on the Netherlands. The USA are the two-time reigning champions and are aiming for an unprecedented third successive World Cup.