JOE MARCHANT will make his first England start against Italy as Eddie Jones' side struggle with an injury crisis.

The Harlequins rookie isn't even named in the World Cup squad, but with Henry Slade and Jonathan Joseph crocked has been thrown in for the final warm-up game in Newcastle on Friday night. 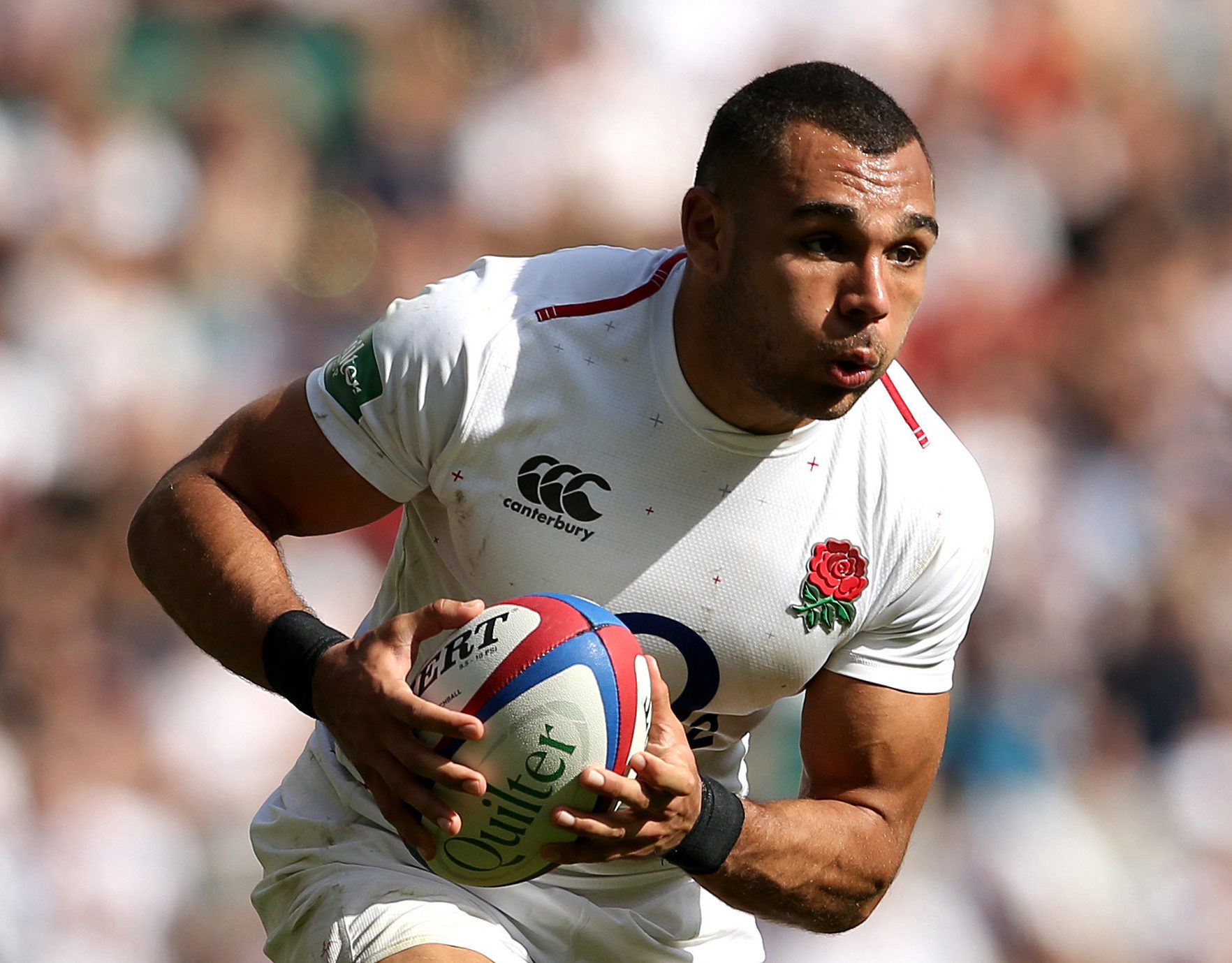 As SunSport told you, Jonny May, full-back Anthony Watson and debutant Ruaridh McConnochie all start in a rapid back-three.

And with just 18 days until England's first game against Tonga in Japan, no.8 Billy Vunipola will make his fourth start in a row with Owen Farrell captaining the side.

Along with Marchant there are two other players picked to play despite not being in the 31-man World Cup squad.

Matt Kvesic and Charlie Ewels have been named on the bench and are likely to feature to protect those going to Japan playing a full-blown Test again.

Jones said: “We are delighted to be playing against Italy, one of our traditional Six Nations rivals and the game for us is another important step to develop our game fitness and game strategy.

"We have gone with a mix and match selection policy to develop our adaptability and the team’s ability to cope with any situation.

“We have had a solid training week in Treviso with hot conditions so we are looking forward to testing ourselves against Italy on Friday night. Then we hop on the plane and are ready to go to Japan.

“We are excited to be playing in Newcastle. We are playing at an iconic football ground and we know the area is an important one for rugby in the northern part of England. We are looking forward to seeing and playing in front of the fans.”