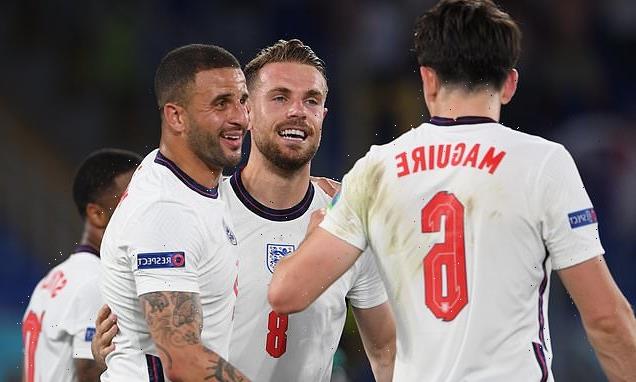 England stars handed chance to DOUBLE their sponsorship money to £300,000 as FA tempt Three Lions to cash-in on Euro 2020 run in exchange for more promotional gigs

Football Association bosses are eager to cash in on England’s Euro 2020 success by handing players the chance to do extra promotional work with sponsors.

The FA have approached the players with an enhanced pay package that could double their image rights payments in return for signing up with more sponsors.

Image rights arrangements allow the FA to pay players for their involvement with the national side’s commercial work. 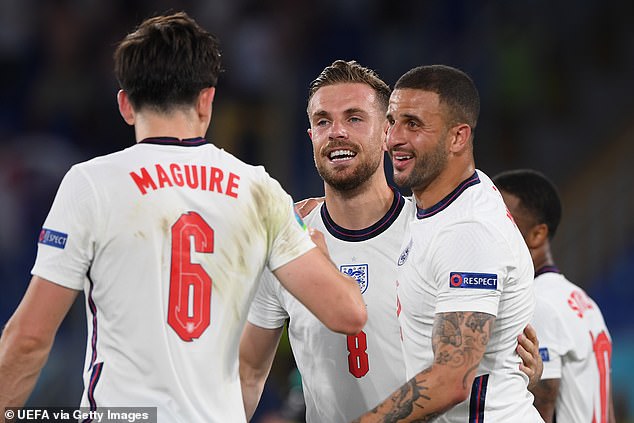 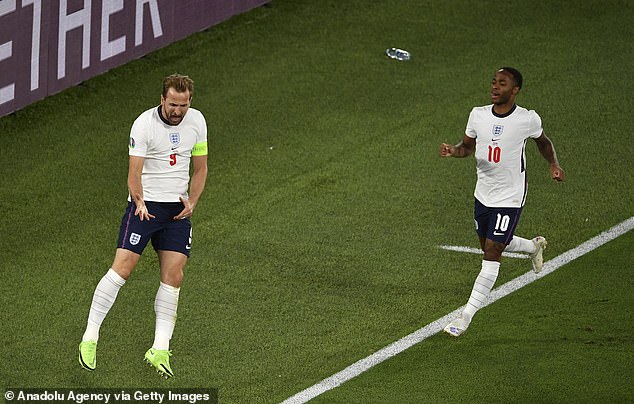 Players could double their image rights pay to £300,000 a year, while FA sponsors including Coca-Cola and McDonald’s would gain extra access and personal appearances from England players.

It is understood the players could sign the contract after the Euro 2020 final.

The additional commercial work would take place during England get-togethers. 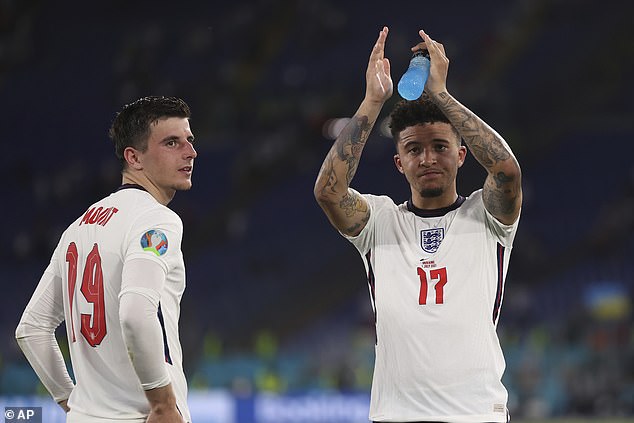 An agreement could bank the FA extra millions and would come as a huge boost for the FA as they tackle an estimated £300million loss from the Covid pandemic.