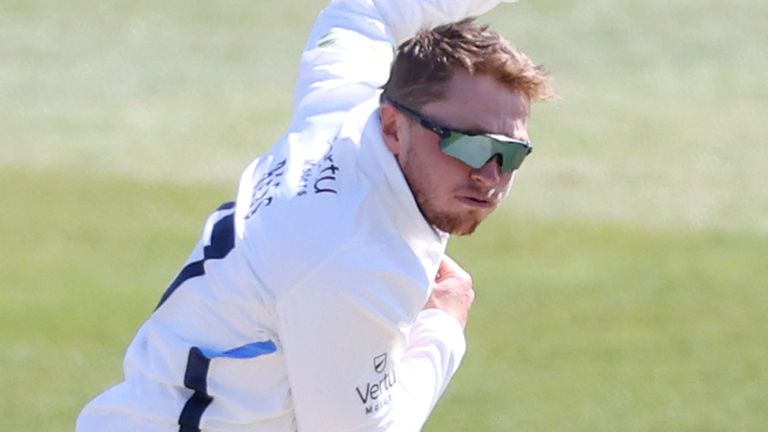 England spinner Dom Bess took the match-winning wicket as his 6-53 bowled Yorkshire to a 48-run win over Sussex in the LV= County Championship on the final morning at Hove.

The 23-year-old had taken five wickets on day three as Sussex slumped to 136-6 chasing 235 for victory and he returned on Sunday morning to dismiss Henry Crocombe as the hosts were dismissed for 186 in 69.5 overs.

Steven Patterson (1-32), Jordan Thompson (2-31) and England Test captain Joe Root (1-26) also struck on Sunday as Yorkshire made it two wins from three in Group 3 and inflicted a first defeat of the campaign on Sussex.

Sussex had hope at 180-7 with captain Ben Brown (46) having added 35 with Jack Carson (18) but when Carson was caught at slip off Root, the home side went on to lost their final three wickets for six runs, with Brown bowled by Thompson and Crocombe (4) caught at midwicket off Bess. 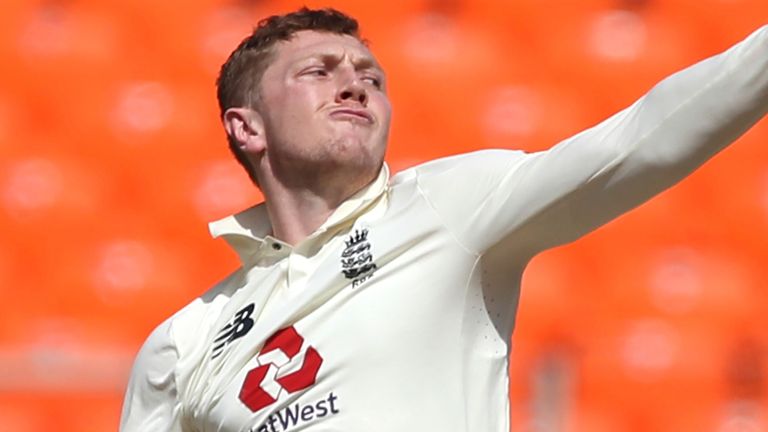 Bess admitted after day three that he “really did start hating cricket” following a tough winter with England in which he struggled for consistency despite taking 17 wickets across four Tests in Sri Lanka and India.

The off-spinner made a permanent switch from Somerset to Yorkshire over the winter having previously played for the Headingley club on loan and says domestic cricket is his focus for now.

Bess said: “After India I had a good break away from it, because I really did start hating cricket.

“It got too much at times, certainly in that bubble in India, there’s a lot of pressures going on and it was really important for me to come back and get away from it.

“I’ve been really happy with how [I’m bowling for Yorkshire]. All these experiences, this is why I moved to Yorkshire, to play first-team cricket for the whole year. It’s only going to help me and challenge me.

“In all honesty, I’m not thinking about [England] at all. Of course it’s there, but I’m not pushing that. It’s about banking what I do, making sure it’s a long-term process.