England were the best side for much of their Rugby World Cup semi-final match against New Zealand, and would’ve scored more if it weren’t for the TMO.

England had two tries disallowed, one in the first half and one in the second, as they looked to increase their lead over the All Blacks.

Social media has erupted in fury with people frustrated at the decisions, while stars of other sports have been showing their support for England. 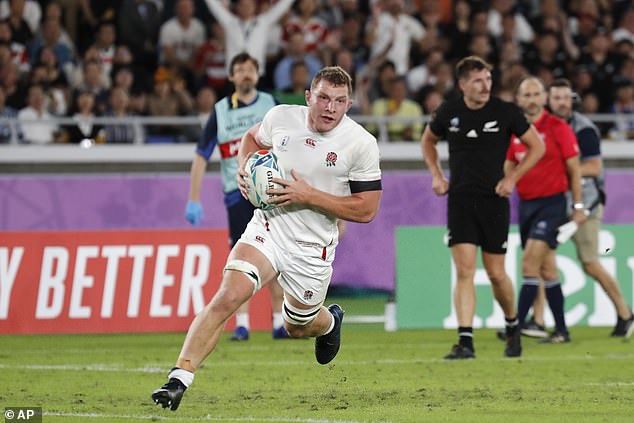 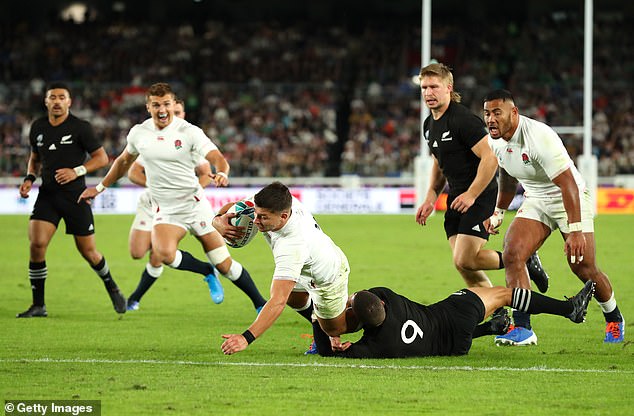 ‘TMO is comfortably the best New Zealand player today,’ tweeted Piers Morgan at half-time after the first try was disallowed.

England thought they had extended their lead after 23 minutes when Sam Underhill ran the ball in, however it was ruled out after the video review.

Kyle Sinckler had the ball and passed the ball to Underhill thanks to a Curry dummy. However, TMO Marius Jonker ruled that Curry was not a viable passing option as he was in front and blocked Sam Whitelock, so the try was ruled out. 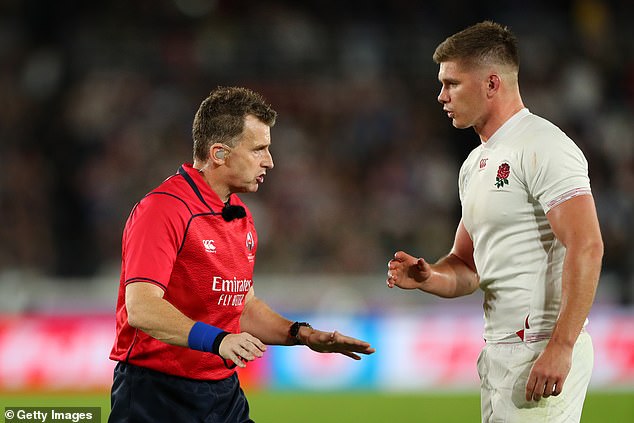 A second try was ruled out shortly after half-time. Ben Youngs thought he had put England further ahead with a brilliant score, only for play to be brought back once again by Jonker.

After Youngs had looked to sneak in the try off the back of the maul, the replay showed that the ball went forward in a controversial call by the TMO.

‘Retallick scooped that no forward pass,’ said former England player Austin Healey, claiming the ball was passed to a New Zealand hand rather than an England hand during the maul.

Meanwhile, the likes of Harry Maguire and Stuard Broad tweeted their support for their country.

‘Come on England,’ was the Manchester United defender’s simple message to the squad.

Cricket World Cup winner Stuart said: ‘I was born in Nottingham, England. My sister Gemma was born in Takapuna, New Zealand. This is a big one, come on England!’