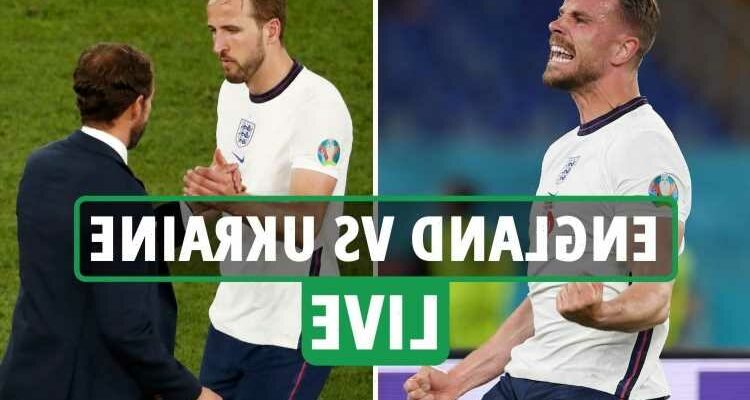 ENGLAND ran riot against Ukraine to cruise into a Euro 2020 semi-final at Wembley.

Harry Kane latched onto Raheem Sterling's pass to give the Three Lions the lead after just three minutes.

And Harry Maguire and Harry Kane both headed home at the start of the second half before Jordan Henderson nodded in his first England goal.

England will now face Denmark, who edged out the Czech Republic to reach the semi-final.