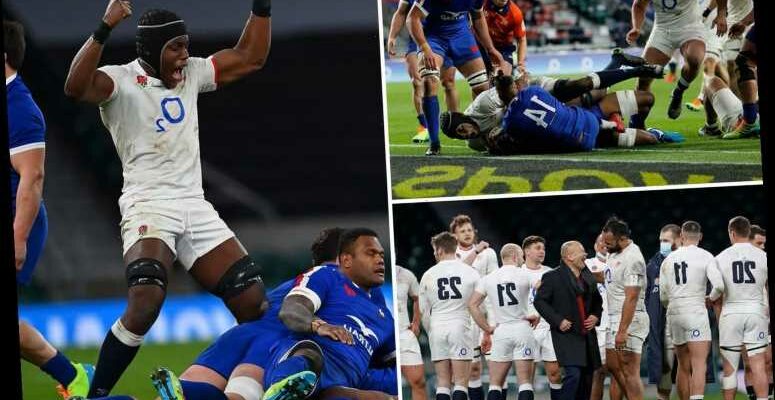 The visitors had looked set to edge a nervy affair thanks to first-half tries from Antoine Dupont and Damien Penaud. 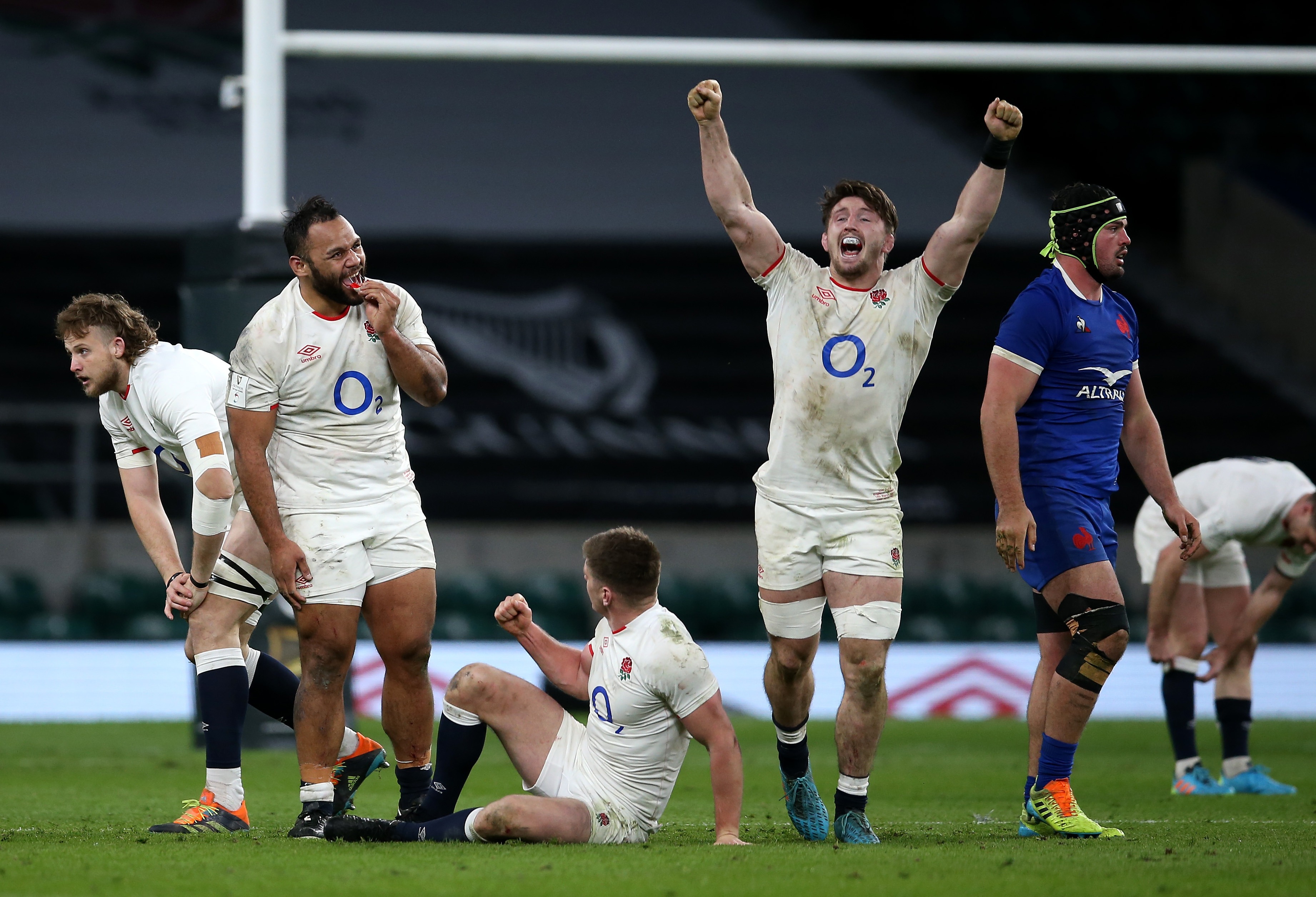 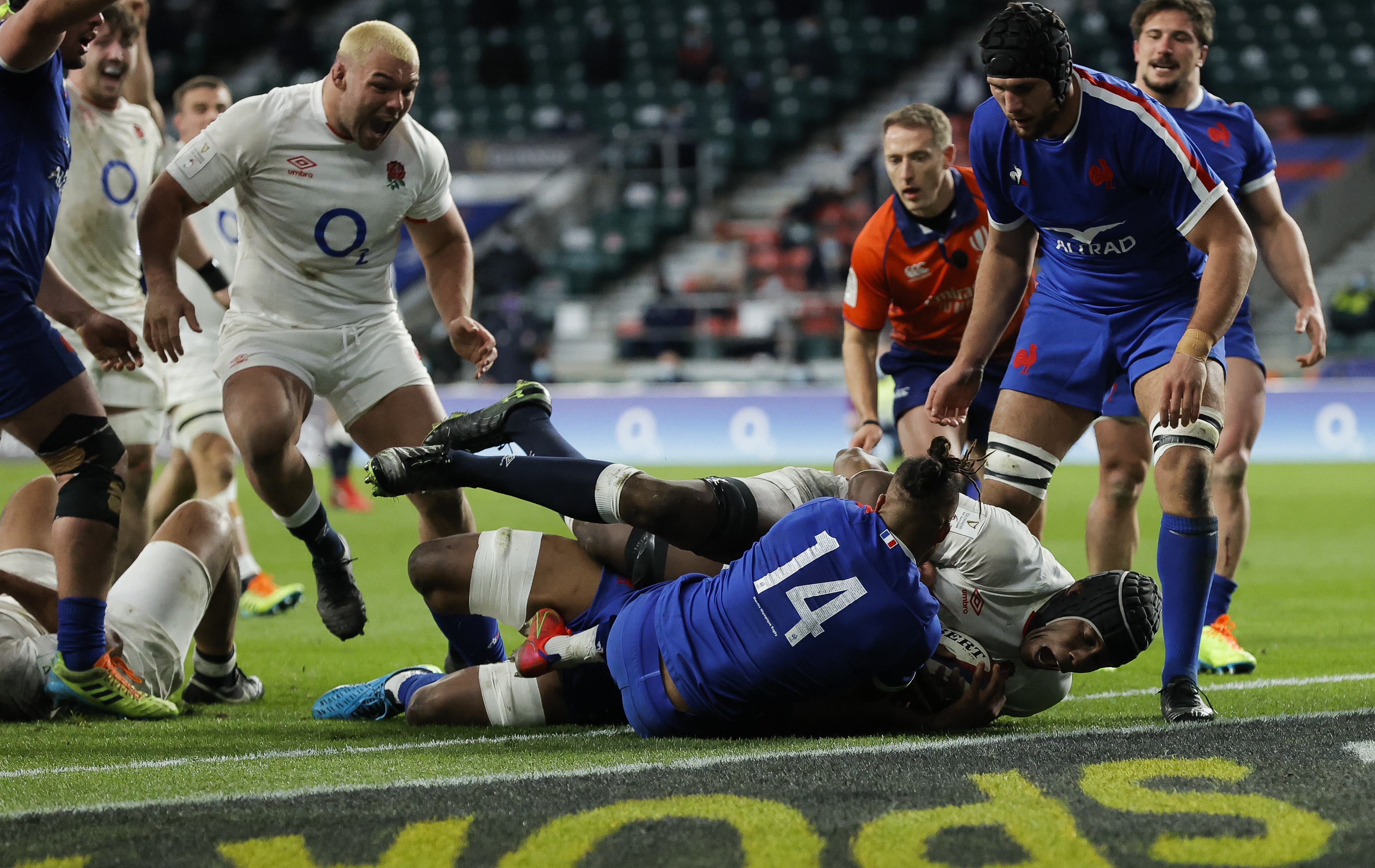 Anthony Watson got England on the board in the opening period as the hosts went in 17-13 down.

Both sides exchanged penalties in a tense second-half before Itoje's last-gasp try sealed a thrilling win for the hosts.

It was England's best performance of this year's Six Nations by a distance, full of endeavour and flashes of clinical execution, with Henry Slade and Tom Curry excelling.

Some of France's play was irresistible, especially for Penaud's try, but they also displayed the hard edge needed to take the 108th instalment of 'Le Crunch' to the death.

It was not enough to stop England escaping further Six Nations misery, however, after two defeats had place head coach Eddie Jones under mounting pressure.

In the latest in a succession of dismal starts, England conceded the first try after only 65 seconds when wing Teddy Thomas chipped over full-debutant Max Malins and Dupont arrived to gather and touch down.

It was the sixth match in a row where they have leaked the opening try, but on this occasion their response was immediate and emphatic.

Slade contributed two big carries as pressure built on the French line and the second charge by the Exeter Chief was pivotal, creating the space for George Ford to send Watson over in the 11th minute. 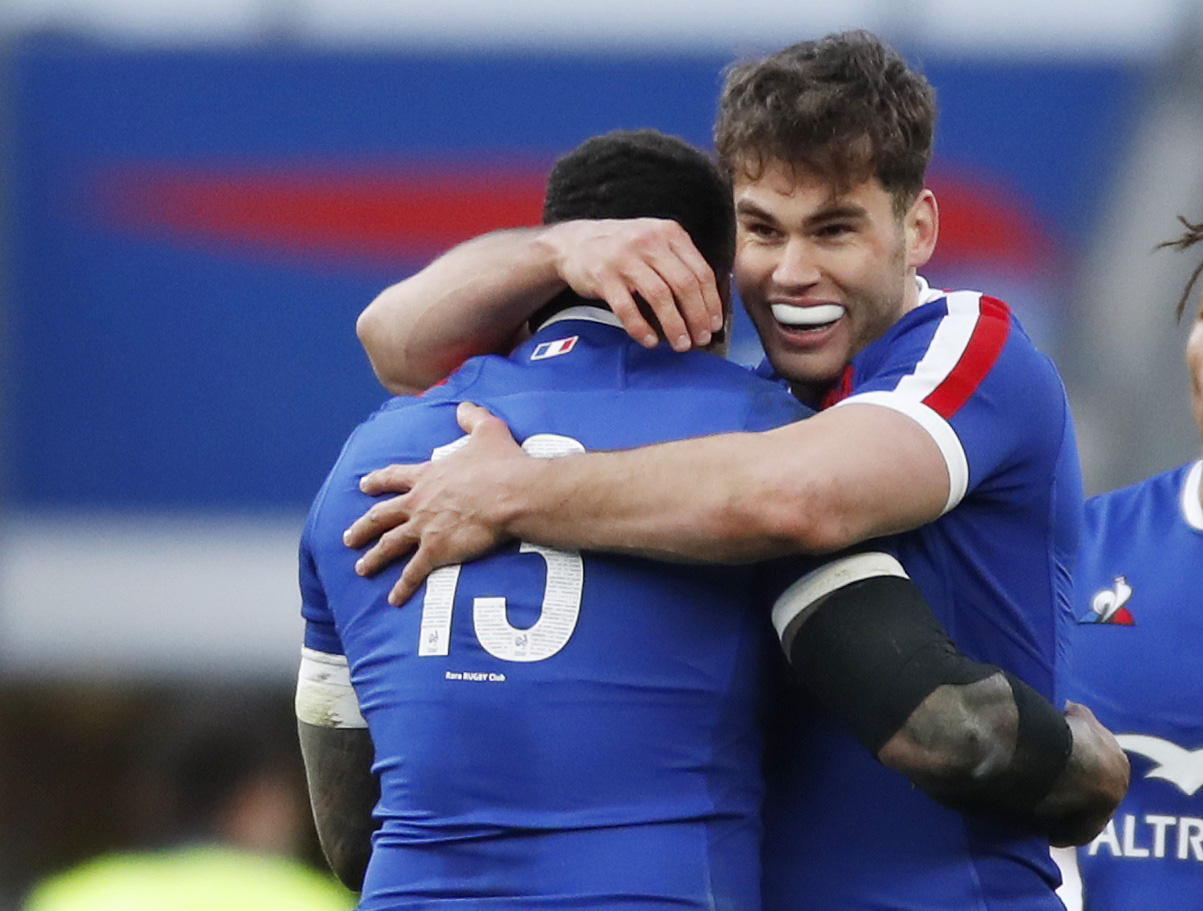 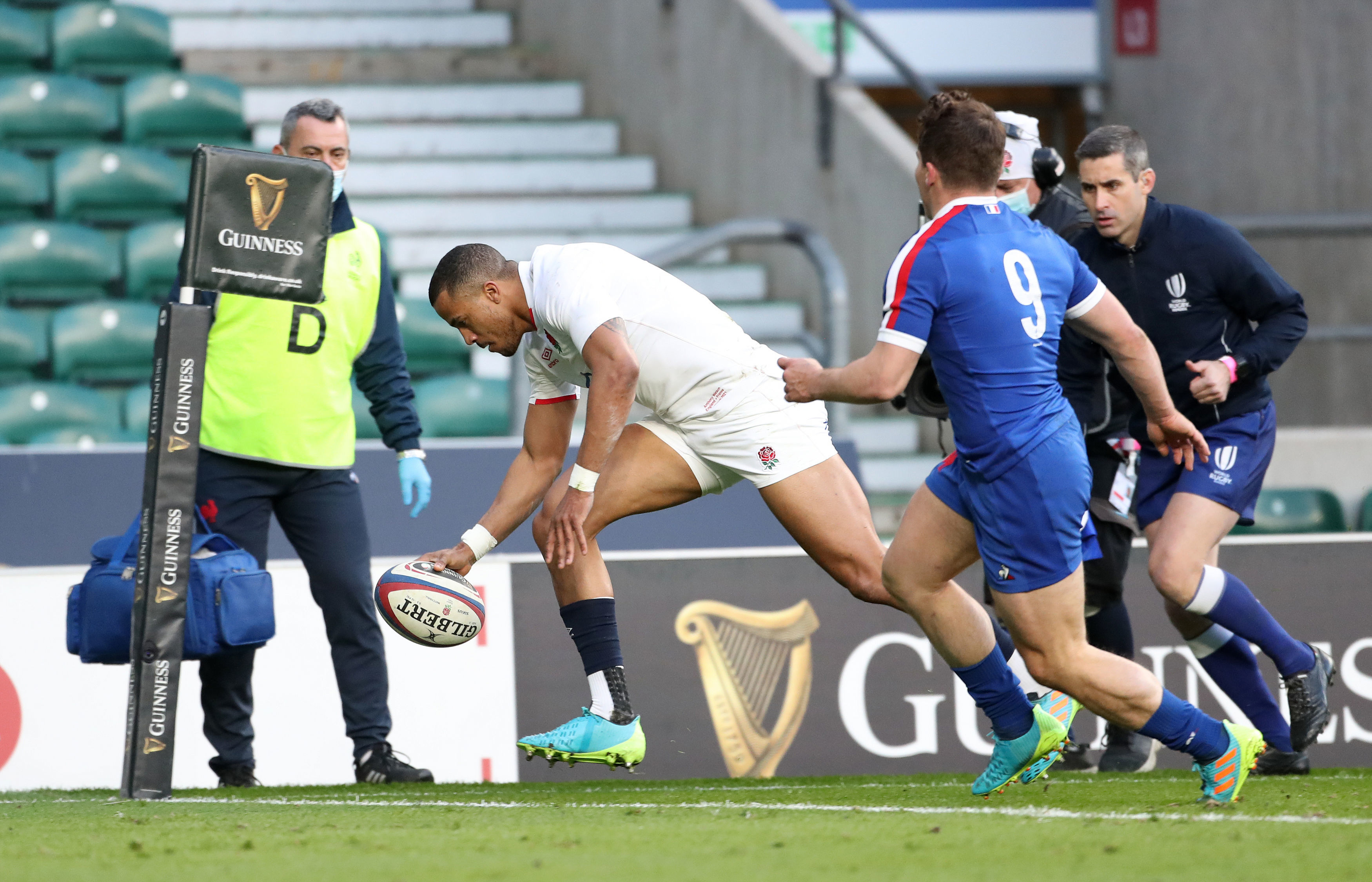 And for once it was the opposition who were being punished by the referee as Farrell landed two penalties.

In control of every department of the game, Jones' fallen champions were playing some of their best rugby seen since the 2019 World Cup.

But when they eventually conceded their first penalty, France took control.

Matthieu Jalibert was on target from the kicking tee before an attacking line-out saw the fly-half combine brilliantly with Julien Marchand, the dazzling movement in midfield creating the space for Penaud to cross.

It was now France who were storming into rucks and running hard at half-openings to pin England in their 22 and threaten another try.

Kyle Sinckler knocked on at the end of a muscular thrust through heavy traffic to end a breathless first half full of quality play, with France marginally on top with a 17-13 lead. 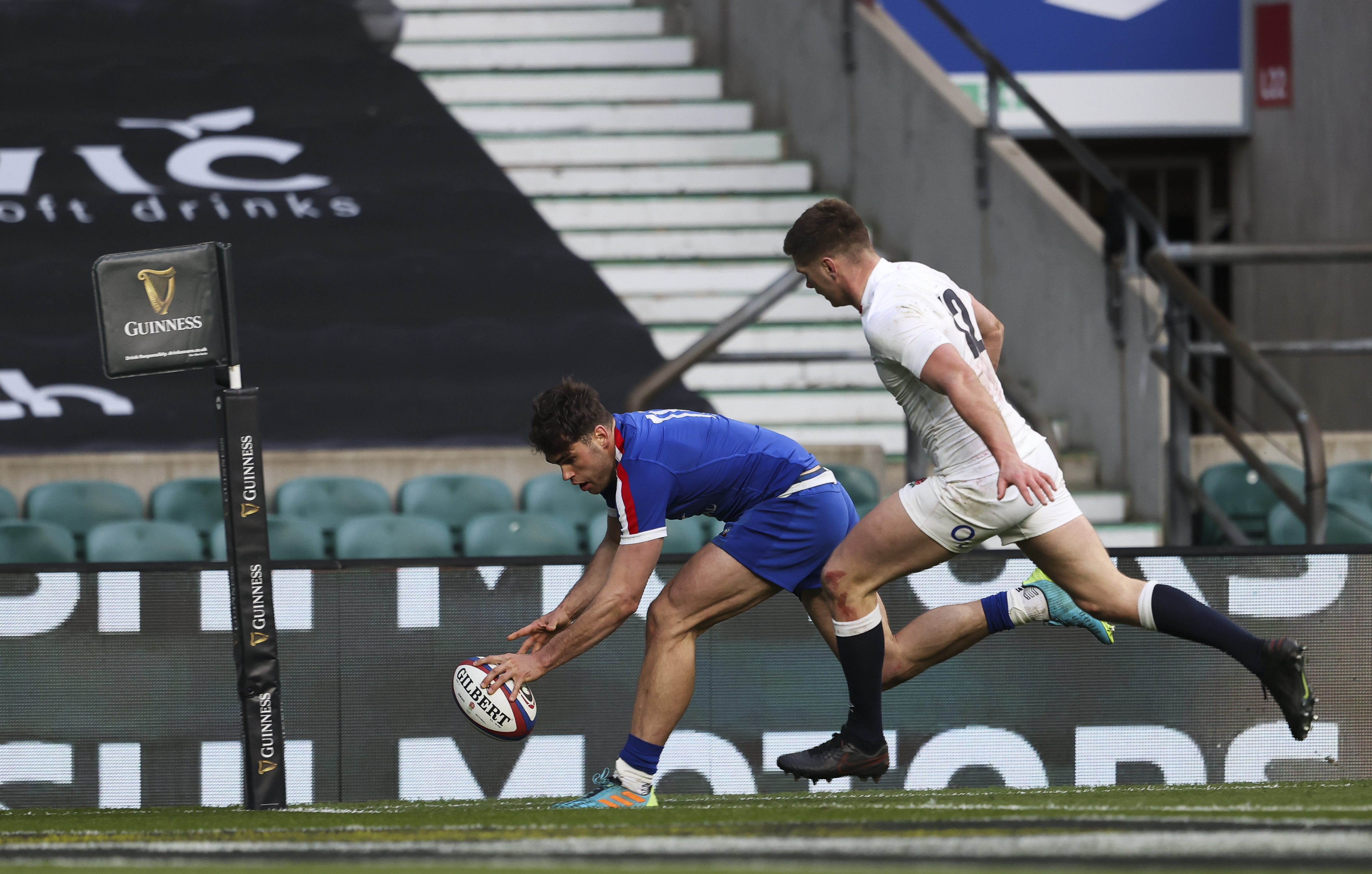 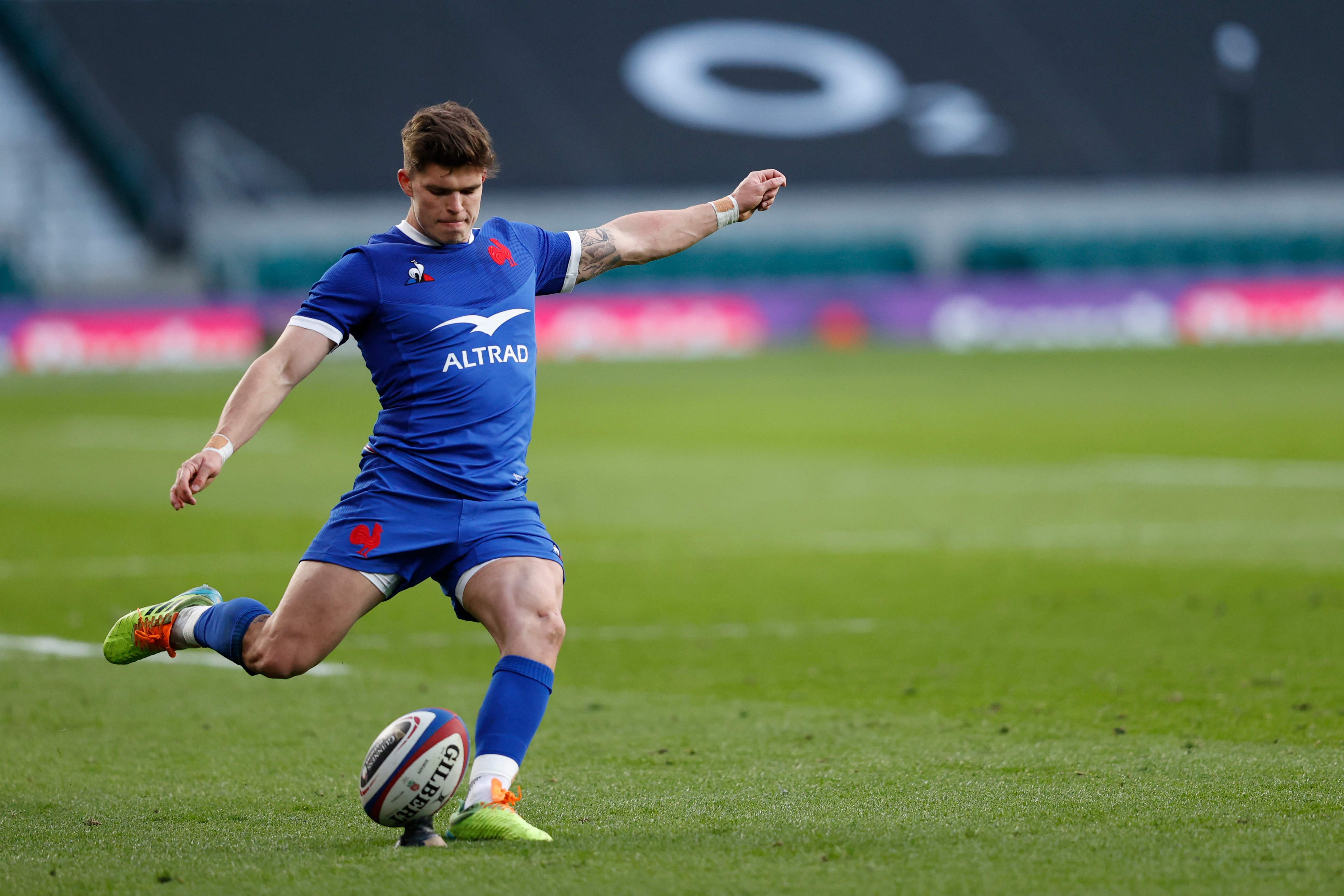 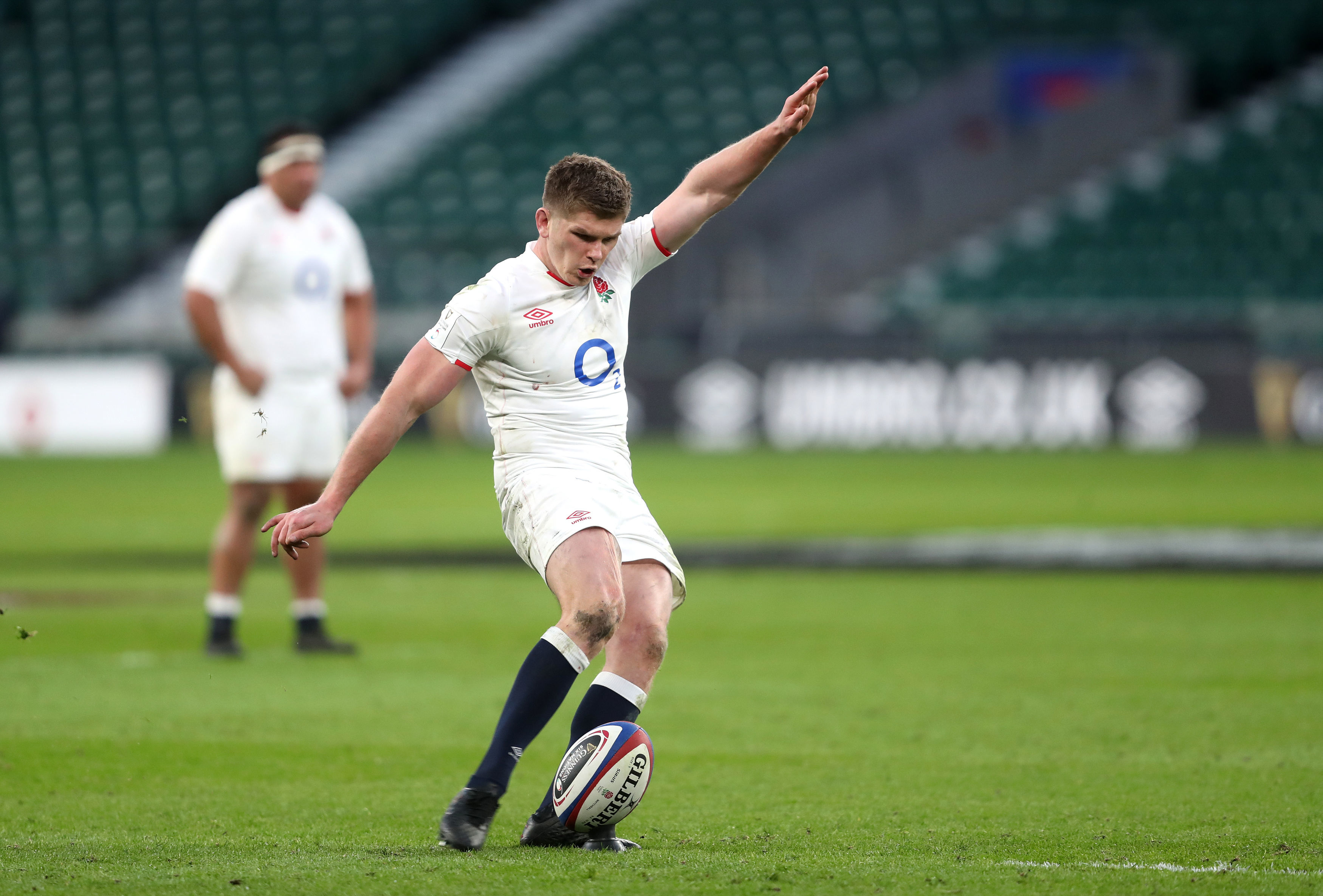 Two trips to the visiting 22, the second after a sharp break by Ben Youngs, got England moving again but each time the attack ended in a penalty.

And when France entered their half, they infringed again to allow Jalibert to kick Les Bleus seven points clear before Farrell responded to increase the tension in blustery conditions at Twickenham.

The third quarter was balanced on a knife edge and in a worrying sign, Brace was punishing them with increasing frequency.

France were piling on pressure once more but they fell apart at the scrum and the pendulum swung again.

England's bench were making a real difference, especially Elliot Daly who glided into space with ease armed with a point to prove after being dropped for Malins.

And the crucial blow was delivered by Itoje in the closing stages as he used his power to score a vital try.