EMMA RADUCANU is set to visit four countries and travel more than 15,000 miles in six weeks as she tries to finish the season with a flourish. 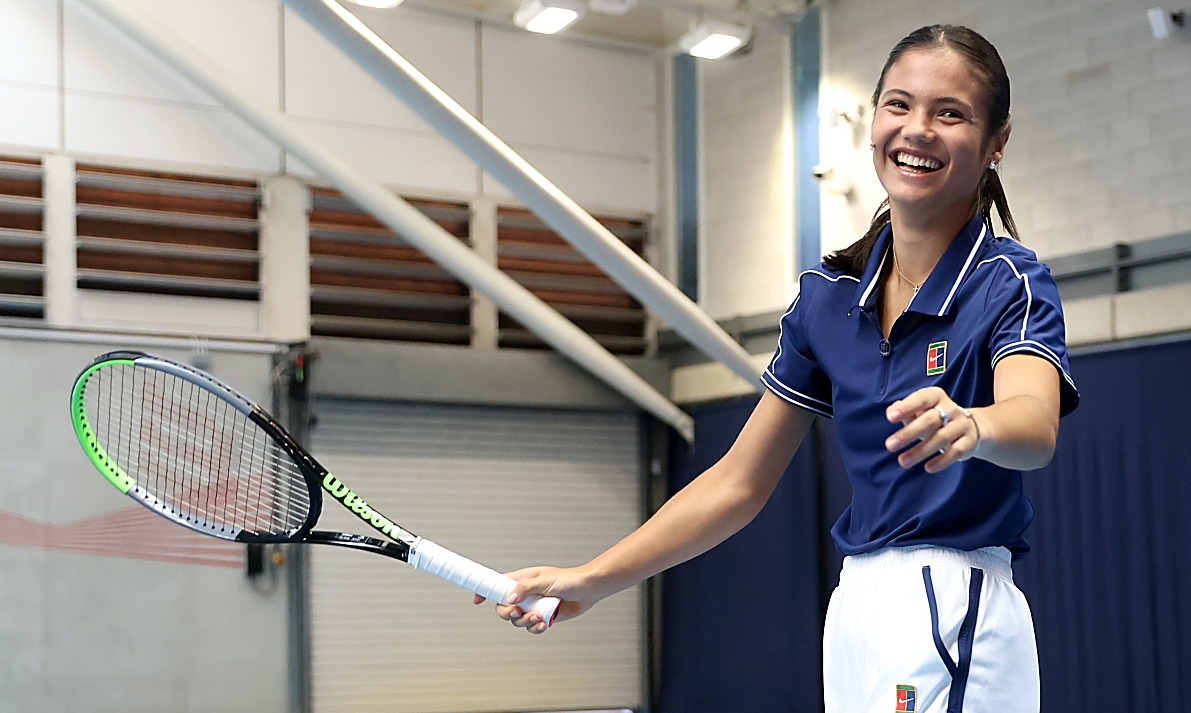 Raducanu is in Indian Wells, California this week for the prestigious BNP Paribas Open and is then planning to play in Moscow and Romania in October.

Now she has entered the main draw of the Upper Austria Ladies in Linz being staged between November 6-12.

This will be her final event of the 2021 season before she takes a well-earned holiday and then starts serious preparation for the Australian Open.

Raducanu said: “I’ve heard many great things about Linz, how well they treat the players and how many great champions have won this title in the past.

“I’m really looking forward to play in Austria in front of their great fans.”

Linz chiefs have hailed the coup of signing-up the 'adorable Brit who took the hearts of tennis fans by storm'.

Tournament director Sandra Reichel gushed: "Emma Raducanu is a fascinating personality who not only inspires me with her excellent tennis.

"She wins over the audience immediately thanks to her friendly appearance and her radiant smile, and she has remained very down-to-earth."

Tournament ambassador Barbara Schett, a former world No.7, said: "Emma in Linz would be amazing.

"I like the way she plays. With her triumph at the US Open she triggered a real hype in Britain. Emma has the whole package.

"She’s not only a top athlete, but also very intelligent and an enchanting personality. 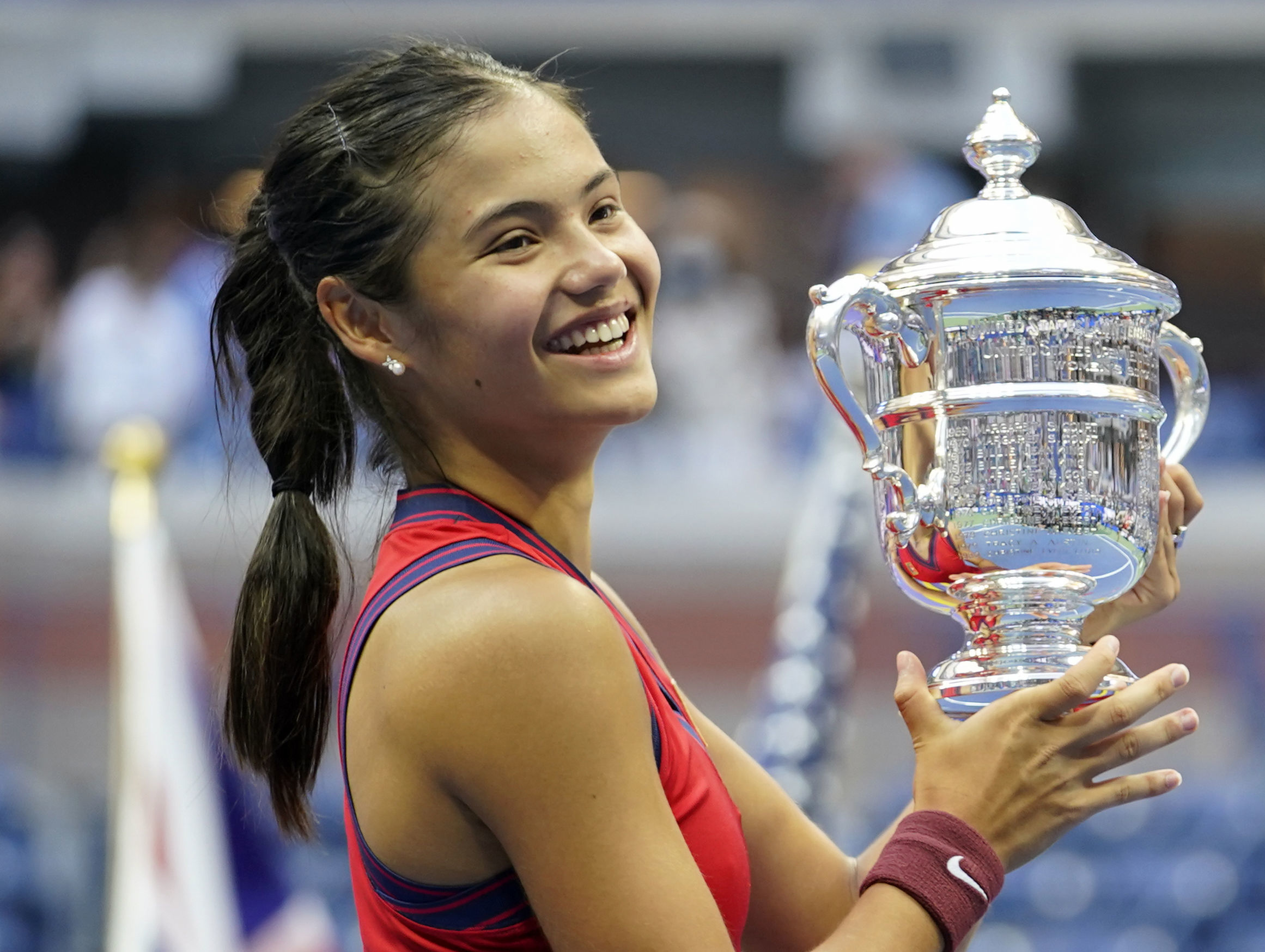 "It would be wonderful to see her playing in Linz. It would also have a massive impact on the TV ratings for the tournament."

The trip to Austria could be completely scuppered however if the world No.22 earns enough points to secure a spot at the season-ending WTA Finals in Guadalajara, Mexico.

It will be a massive undertaking to make the top-eight event but it only takes several injury withdrawals and her chances will improve.

Already for example Wimbledon champion Ash Barty has pulled out, world No.2 Aryna Sabalenka has caught Covid and troubled Naomi Osaka is unlikely to play any more tennis this year.