The Belgian, 28, was the stand-out star during Tuesday's 1-0 defeat to Tottenham at Wembley. 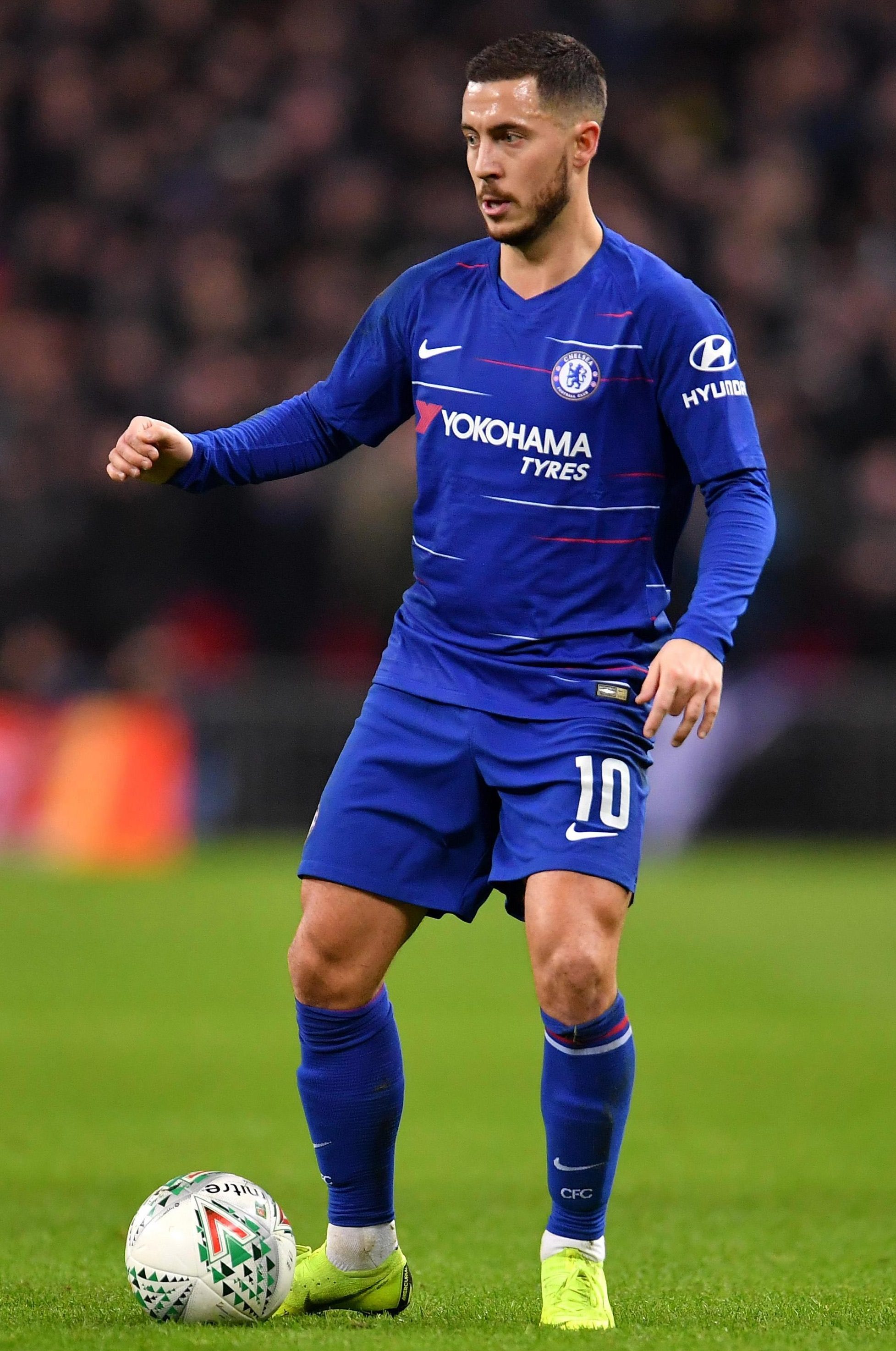 The former Spurs star claimed Hazard has outgrown his team-mates after seven years at Stamford Bridge.

Speaking on BBC Radio 5 Live after the match, Jenas said: "I thought Eden Hazard was unplayable.

"He has gone by everybody and he must be thinking, 'what more do you need me to do?'

"Chelsea are a top side but I think he has outgrown them and he is above [the] level of everybody around him. 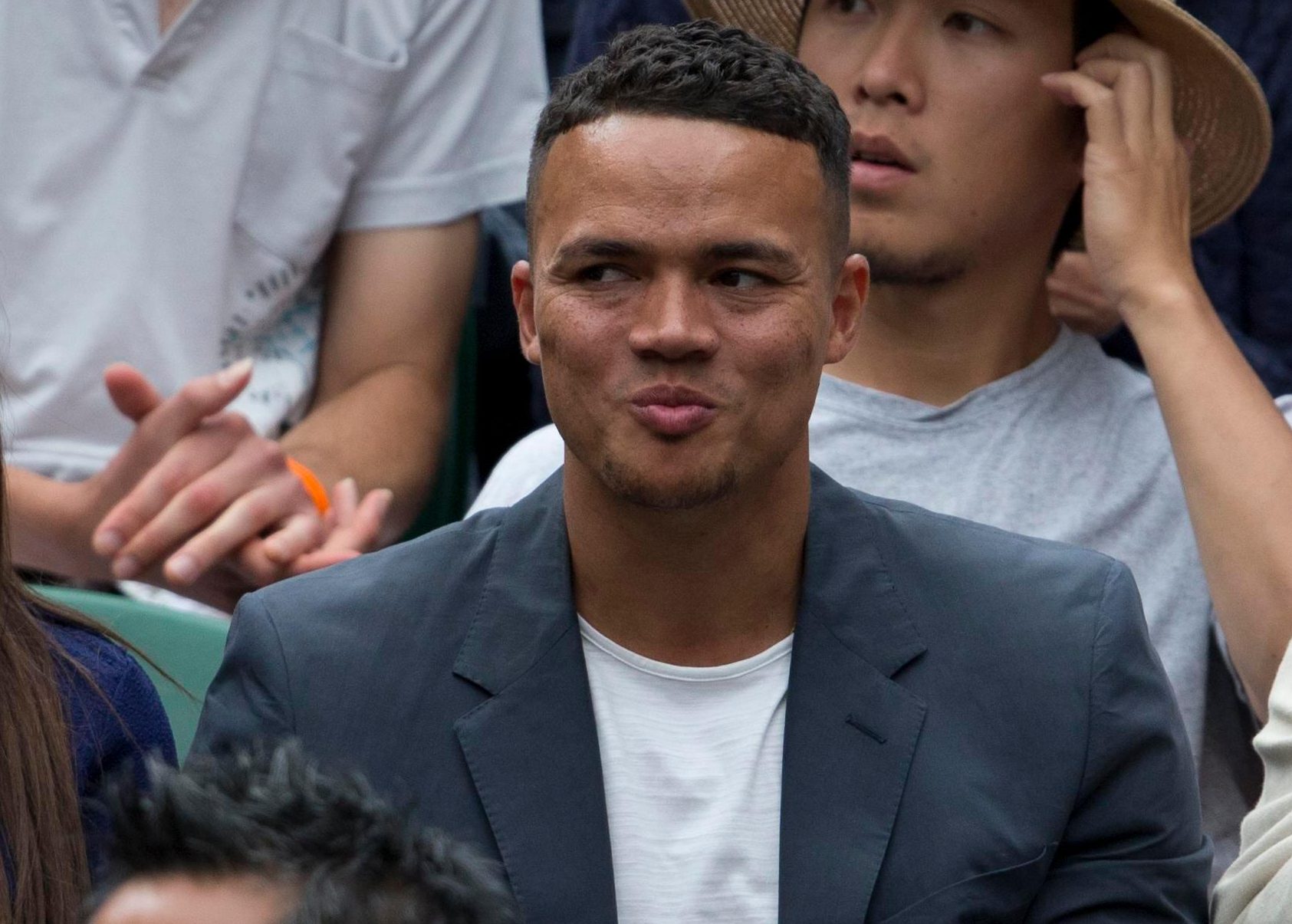 "I never thought I would say it, but he's too good for this Chelsea team."

Chelsea lost the Carabao Cup clash after Harry Kane converted from the penalty spot to give Tottenham the upper hand.

Hazard has 18 months left on his contract and he has not showed any signs that he will renew his deal.

The ex-Lille forward admitted that it has been his "dream" since he was a child to play for the Spanish giants. 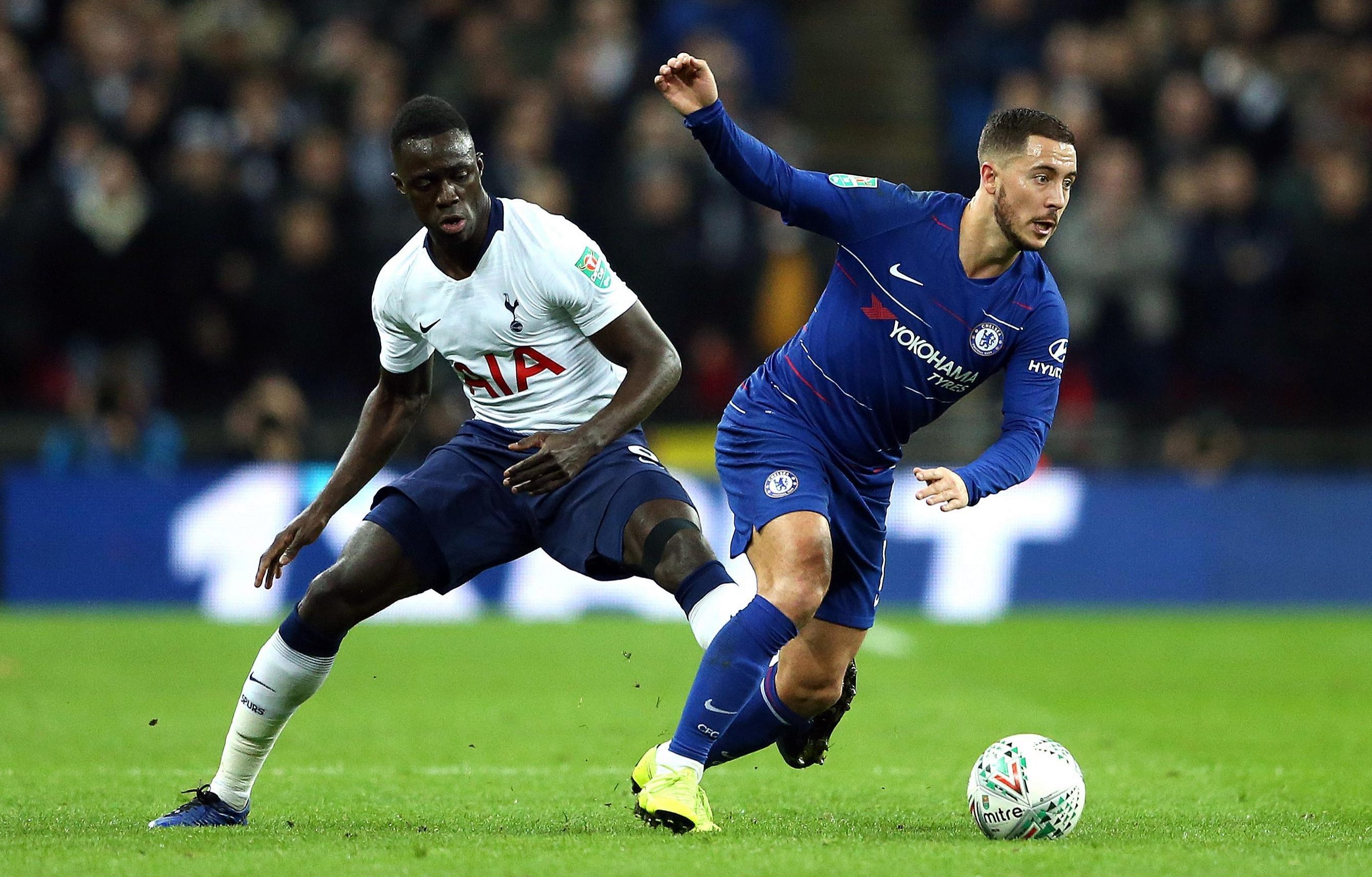 Fellow pundit Paul Merson insisted last month that Hazard has already made up his mind and will join Madrid in the summer.

And Chelsea fans are convinced he will leave following the £58m arrival of Christian Pulisic from Dortmund.

Hazard, who has 12 goals this season, has been urged by Maurizio Sarri to make a decision.

Last month, he said: "It's time to decide. We have to solve this problem if we want to programme the future."

It comes with his former Chelsea boss Jose Mourinho being linked with taking over at Real Madrid.

While the pair fell out at Stamford Bridge, it's not believed the appointment of the Special One will hinder a move for Hazard. 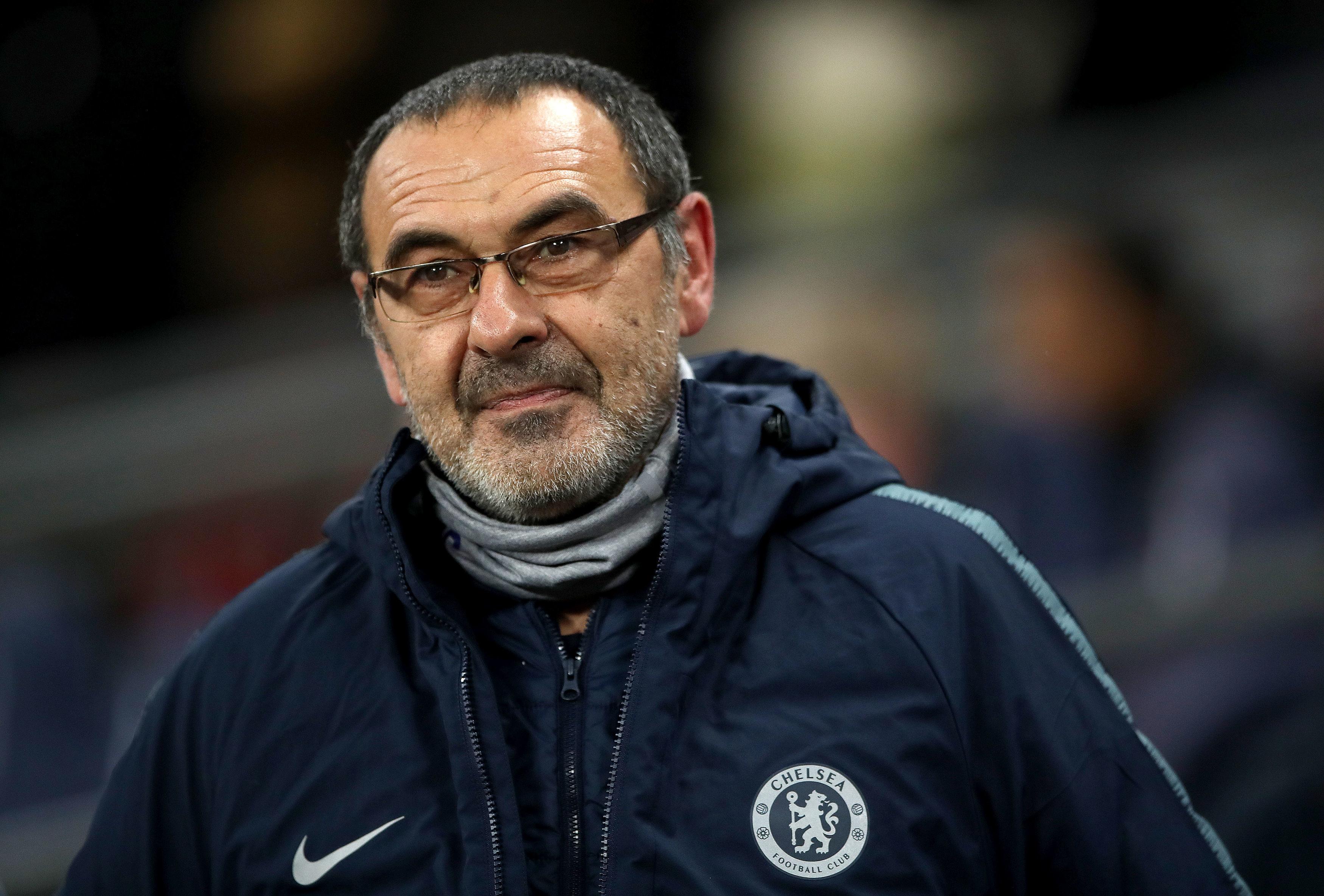