ARSENAL legend Ian Wright has told young striker Eddie Nketiah he needs to 'get angry' to move ahead of Alexandre Lacazette in the pecking order. 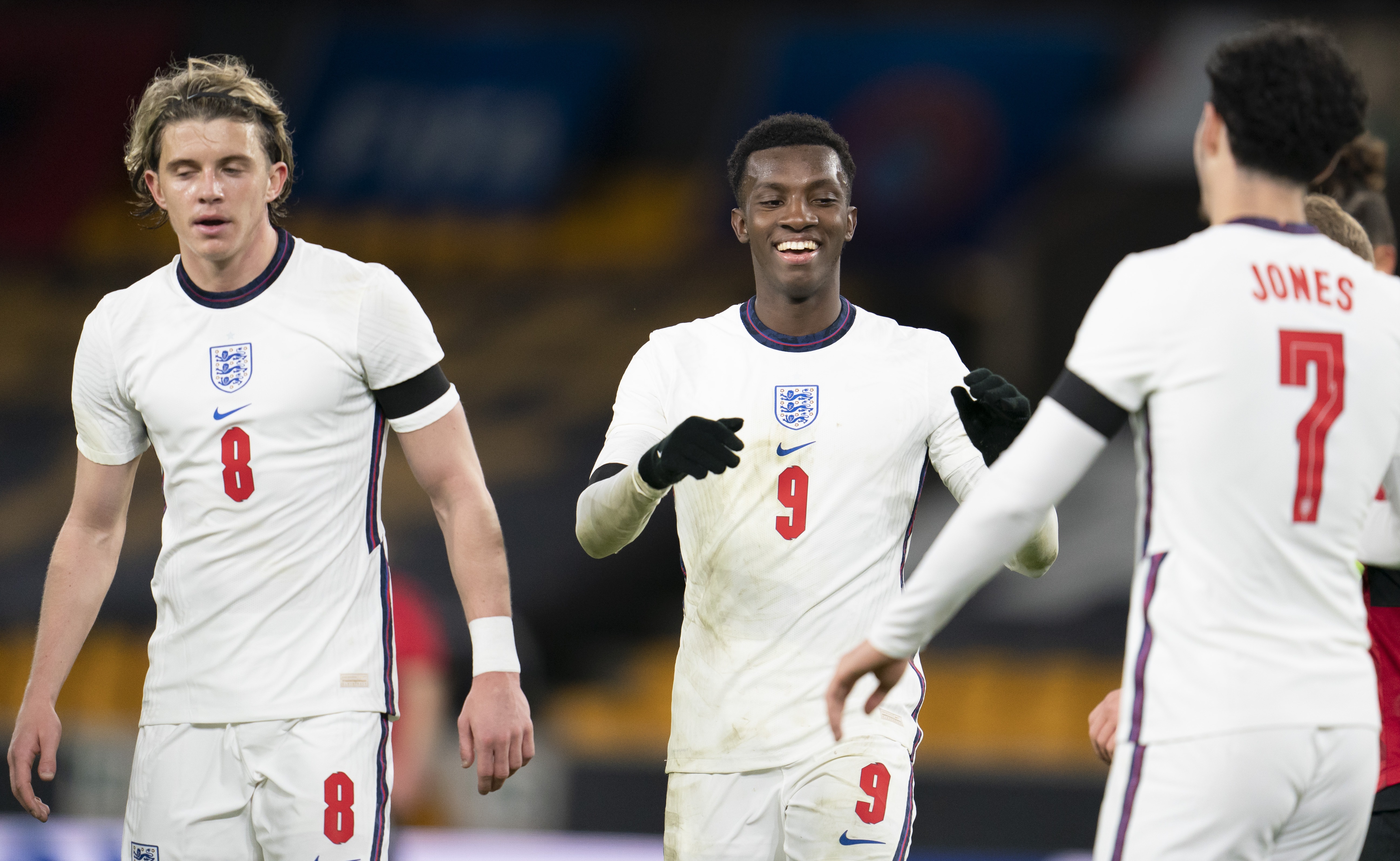 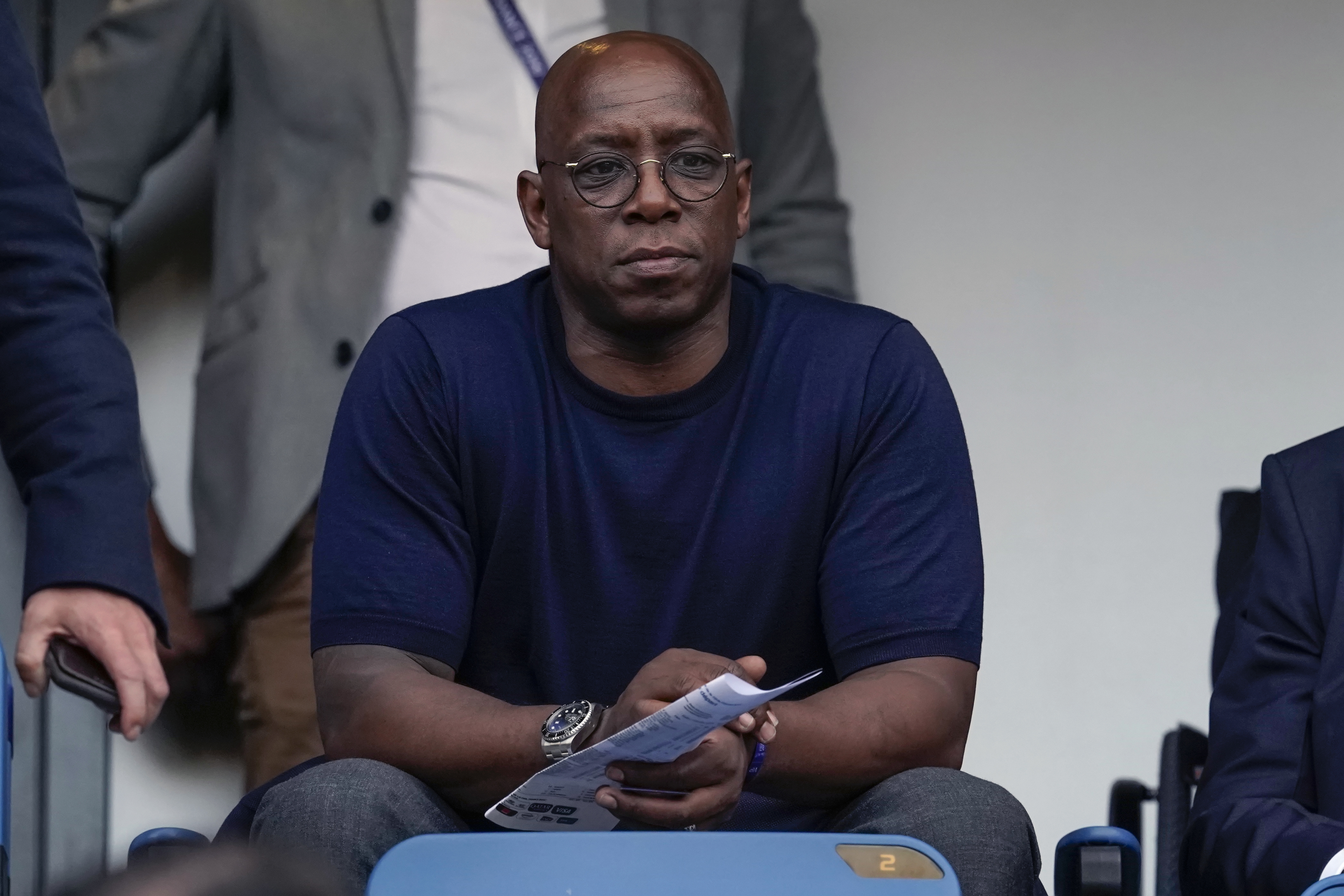 And he says Nketiah should ‘get angry’ to force manager Mikel Arteta to select him ahead of the 29-year-old Frenchman.

Nketiah, 21, has started just one Premier League game this season while Arteta has continued to pick Lacazette ahead of him, despite a string of poor displays.

Wright believes the time is now for Nketiah to put increasing pressure on Lacazette, who has three goals from nine games for Arsenal this season.

Nketiah looked impressive once again for England Under-21s on Tuesday evening with two goals in the 5-0 victory over Albania.

The striker now has 16 goals in just 14 appearances at this level, and is the U21s record ever scorer.

And Wright, 57, says Nketiah should use his run of good form to force his way into the Arsenal side, at the expense of Lacazette.

Wright said on Ringer FC’s ‘Wrighty’s House’ podcast: "We talked about Laca and people are talking about Laca’s got to be taken out.

"Maybe for just for himself, just to have a rest.

"Eddie now should be looking at what Laca does, why Laca’s in the team, why Laca’s being picked over him even though he’s not scoring. 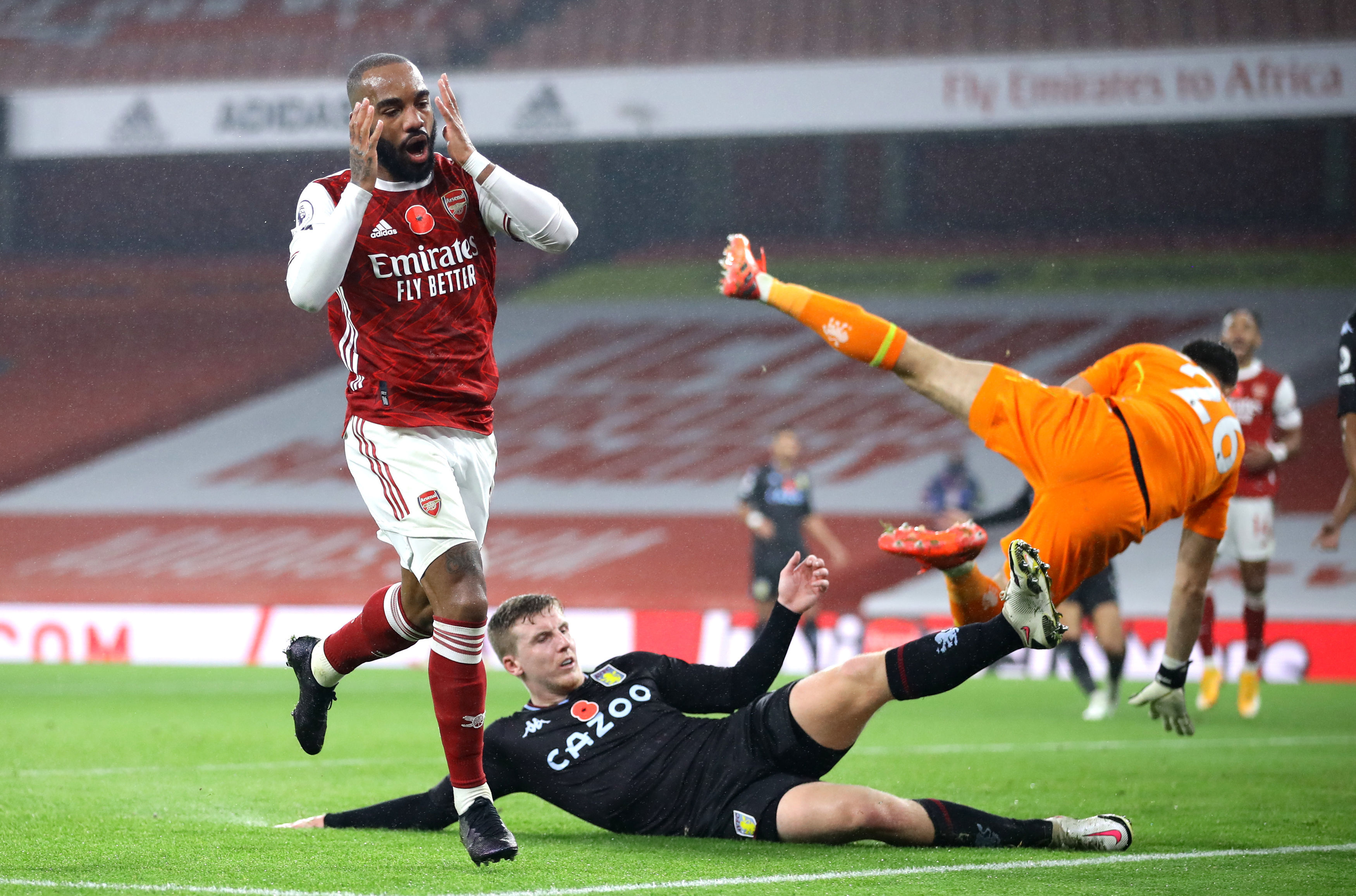 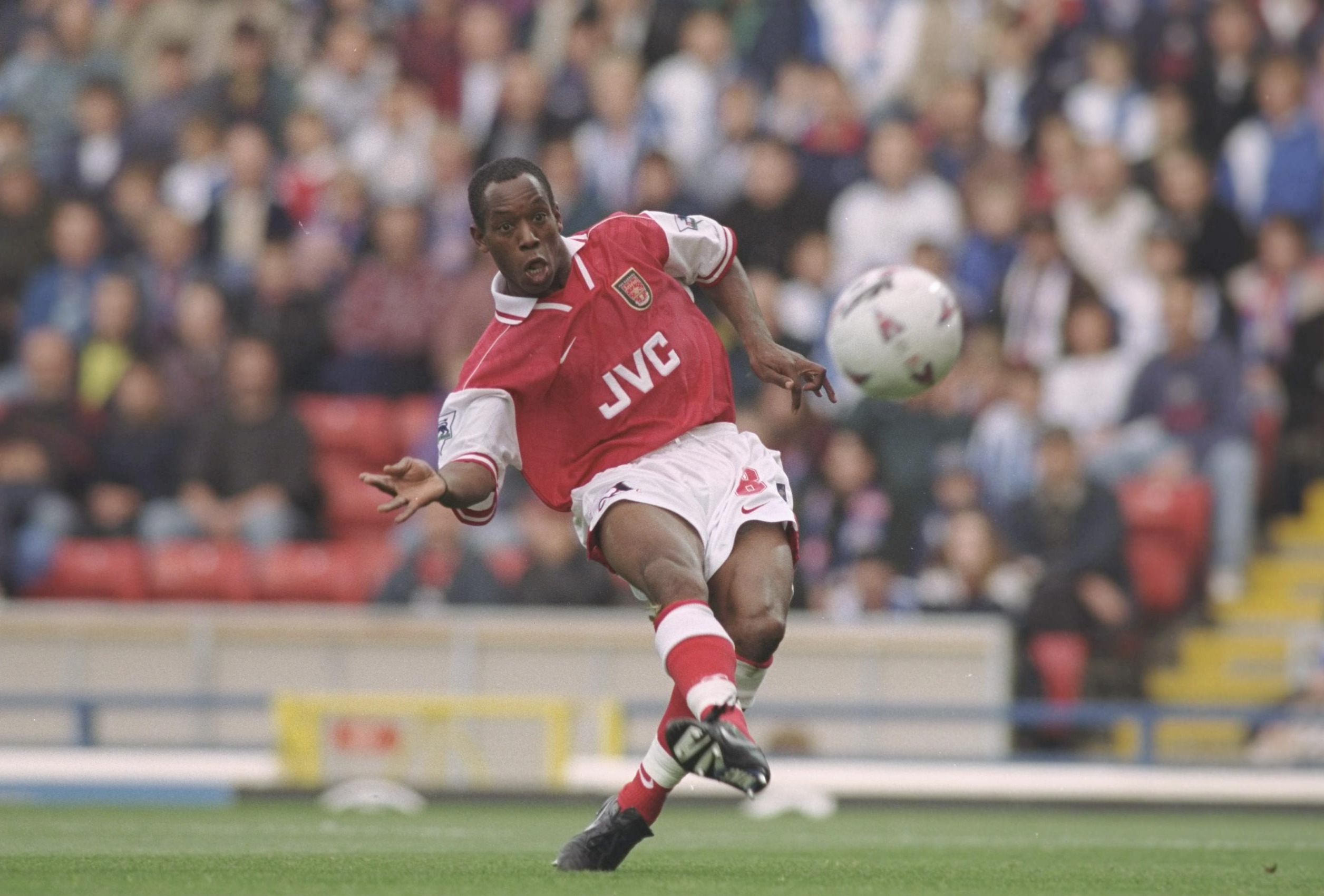 "And he’s got to start learning about the progression of himself.

"Because by now, with the goals that we know he’s capable of scoring because he can get in the box and he can finish, he should be adding those other things to his game to be putting a bit more pressure on Laca, with all due respect to Laca.

"He should have forced himself by now, especially with Laca.

"If he had gone on loan at the start of the season and Laca’s in the form he’s in, people would probably be saying, 'What did you send Eddie out on loan for? He should be there!'

"The fact is, if I had to speak to Eddie, I’d be saying, 'Listen, I don’t know if you’ve recognised it but your opportunity is right now.

"Because you’ve got a No.9 at the moment who has low confidence, he brings so much to the team, but at the same time, if the manager has somebody that is a goal threat and doing that pretty well, he’d probably play you.

“He needs to get angry."

Arsenal return to action this weekend, with a trip to Elland Road to take on Leeds on Sunday, where Nketiah enjoyed a successful loan spell last season.

Leeds boss Marcelo Bielsa called Nketiah “an important player in English football” and the youngster forced his way into the first team, only to be recalled early by Arsenal in January.