Trailblazing England boss Eddie Jones, himself a former schoolteacher, has tapped up the man who crunches numbers for Mo Salah and Co as he tries to revolutionise rugby. 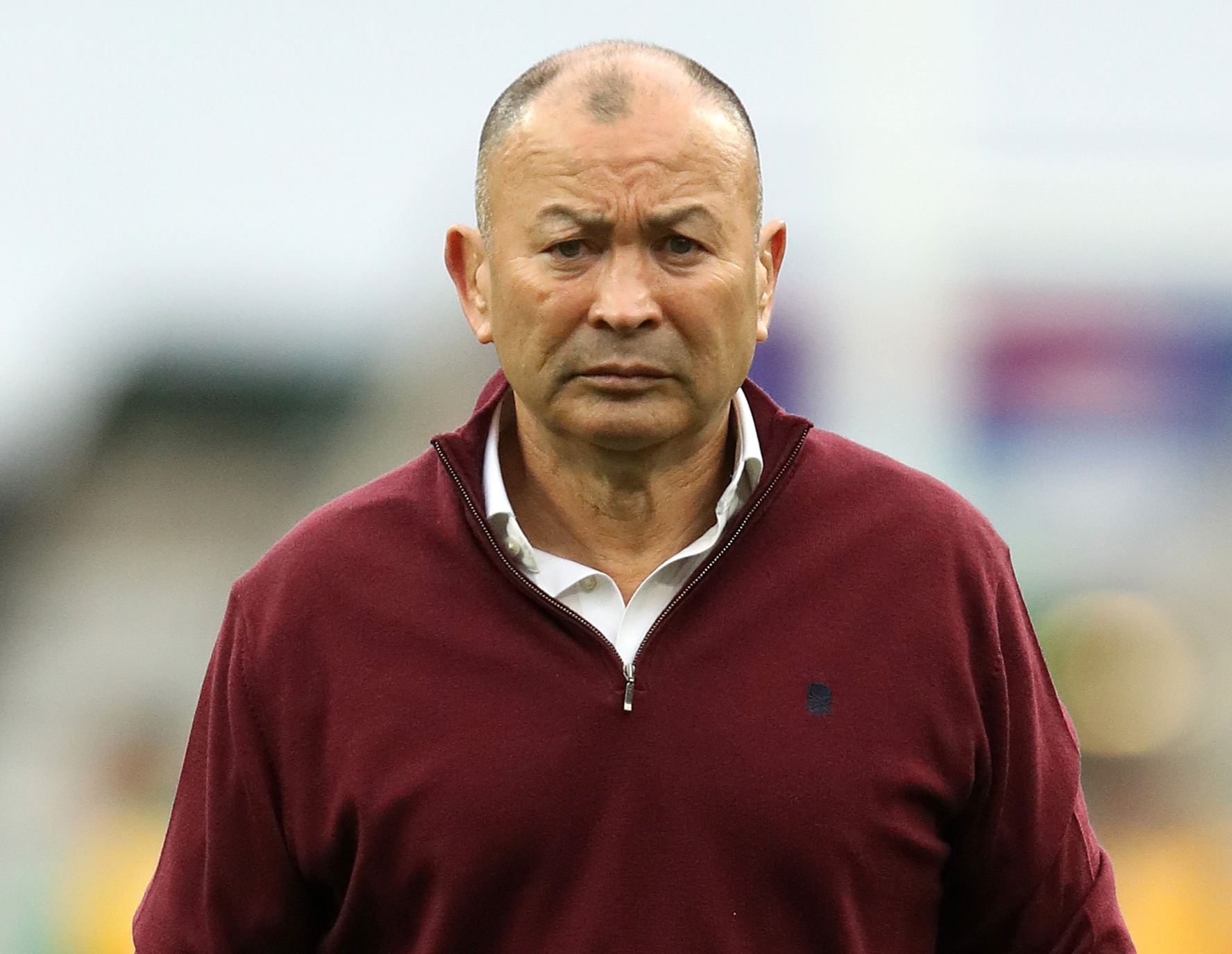 And the Anfield brains trust even played a part in Jonny May’s 80-metre wonder try in Saturday’s 18-7 Autumn Nations Cup victory over Ireland.

Jones, also mates with Sir Alex Ferguson, Gareth Southgate and Pep Guardiola, revealed: “We had a great meeting with the Liverpool analyst.

“We’re starting to develop our own database, starting to be able to use some tracking that’s helping us in that area that can measure work off the ball.

“That’s so important, it’s a pretty exciting area for us and it’s pleasing to see that try where we shifted the ball quickly to the outside and then it was a leg race. There are not too many people in the world who can beat Jonny.

“I’ve not spoken to Jurgen, though, he’s a bit hard to get to.

“He doesn’t speak to a lowly rugby coach like me. It was a guy called Ian Graham.

“Liverpool, and most football sides, are very advanced in being able to measure the movement of the players off the ball. 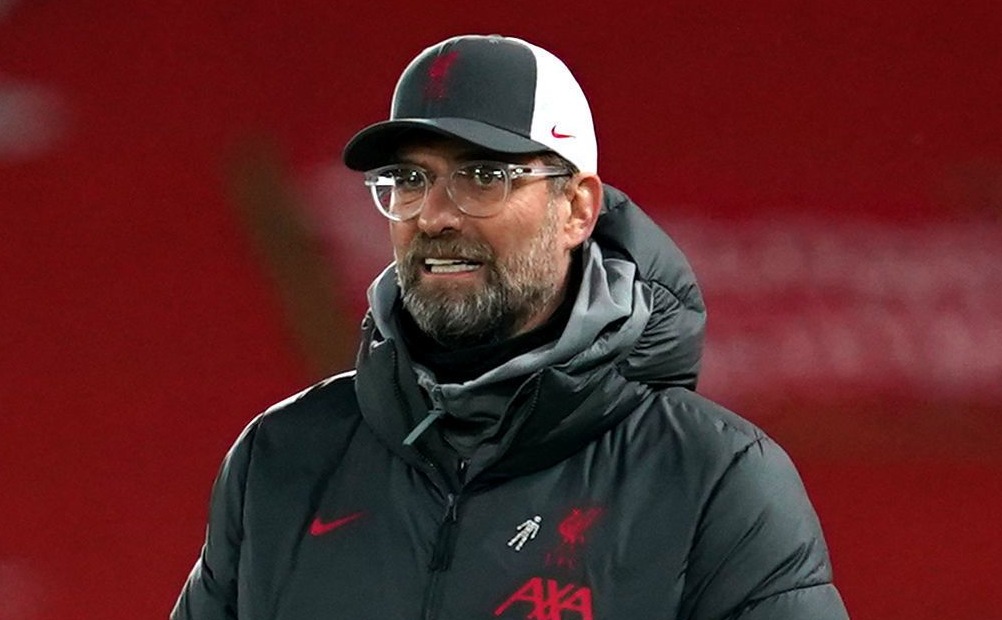 “If you look at any rugby stats, they are only concerned with info on the ball.

“We’re in nursery school now whereas Liverpool are doing their PhD at Oxford. What we want the players to do there is what is obvious — but it’s their race to get in position which is really important.

May’s second try on Saturday saw him equal World Cup-winners Will Greenwood and Ben Cohen in the record books.

With 31 tries from 59 Tests the 30-year-old winger now has just Rory Underwood ahead of him on 49.

Asked if May can overtake Underwood, boss Jones said: “I don’t see why not — he’s only going to get better.

“He’s going to be at his best when he’s 32 or 33. What I’ve seen in him in the time I’ve been lucky enough to coach him has been outstanding.

“He continues to get better, faster, stronger, more elusive and his work off the ball is exceptional. He’s one of the most professional players I’ve seen.”

Jones let the players leave the bubble for a rest at home this week.

They meet in London today to prepare for Saturday’s Wales clash in Llanelli, where they can seal top spot in Group A and a title shot the following week.