EDDIE JONES axed a Fab Four of stars as he confirmed that this WILL be his final World Cup hunt with England.

Ahead of a London training camp on Sunday, ruthless boss Jones dumped brothers Billy and Mako Vunipola – as well as George Ford and Jamie George. 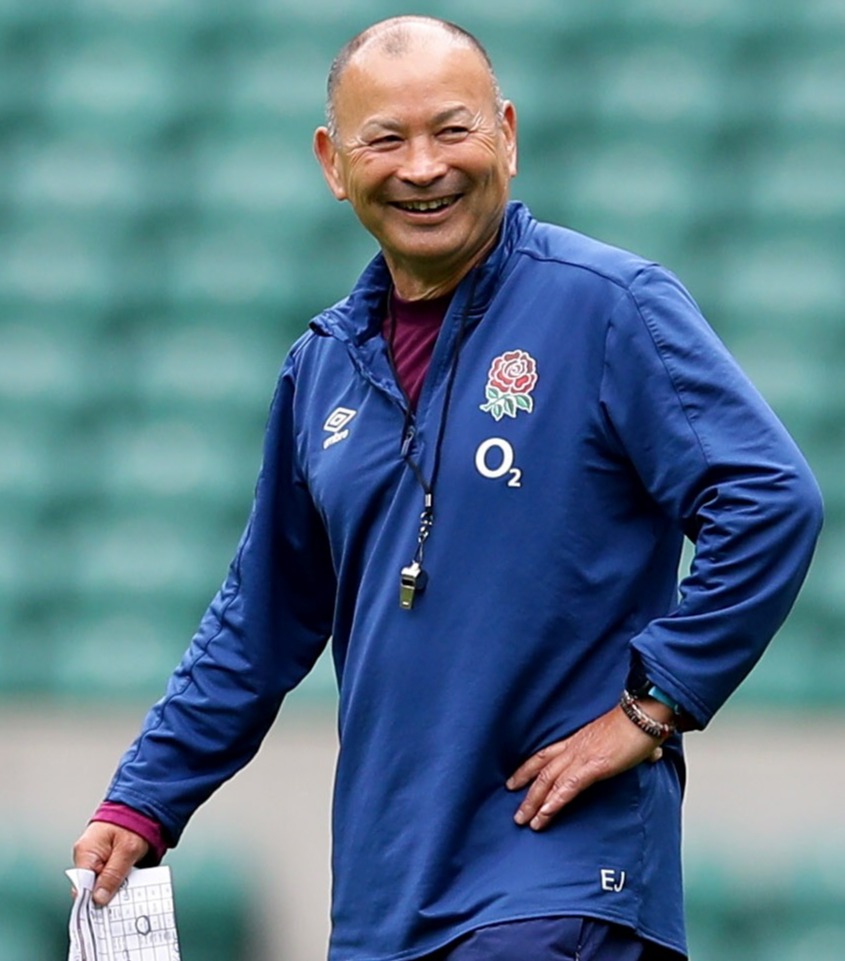 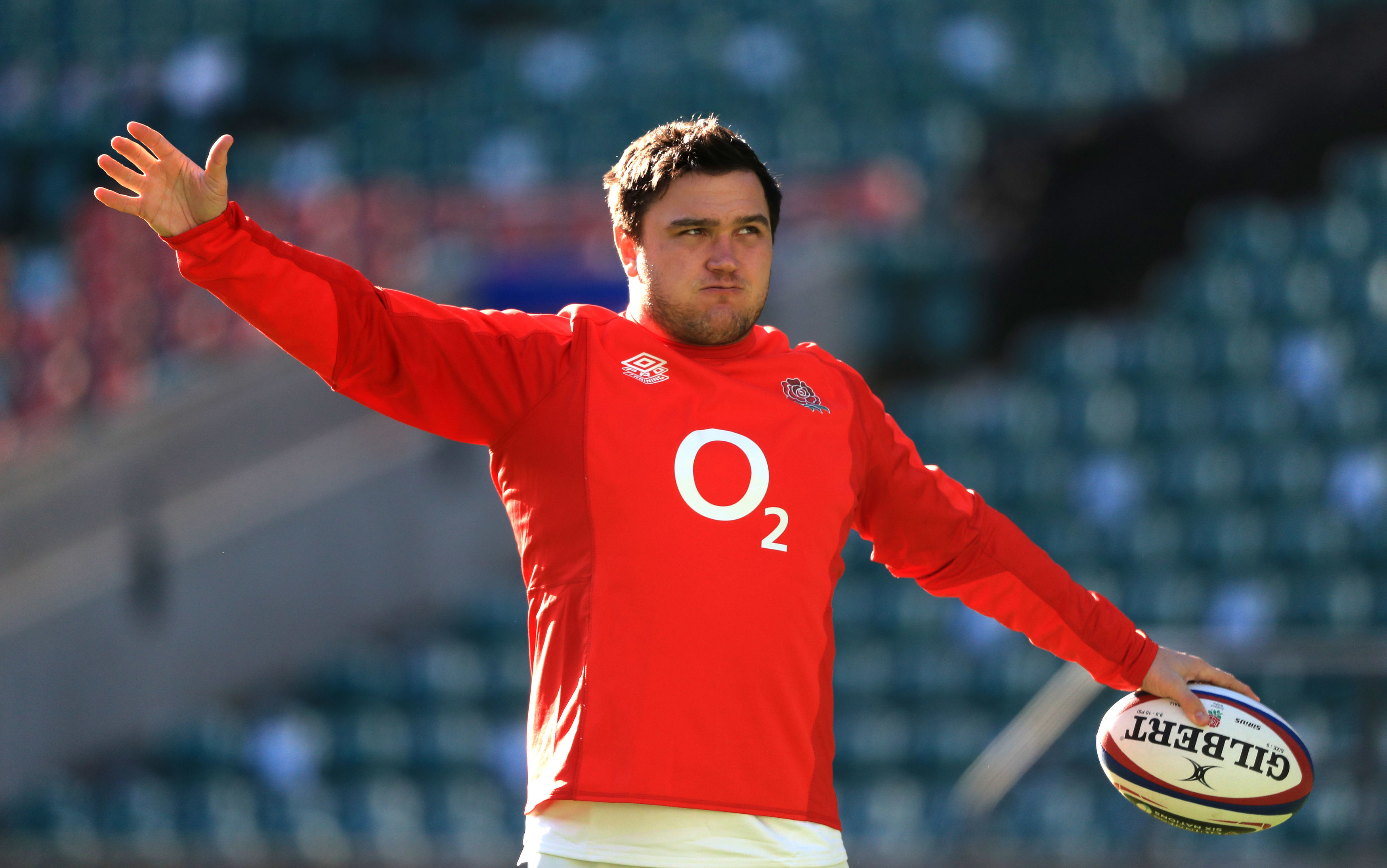 And he warned the foursome that they face a battle to get into his France 2023 plans as he also confirmed that he would definitely leave Twickenham at the end of his current deal in two-year's time.

Speaking to his fading stars, Jones said: "We are now selecting for the World Cup in mind.

"Competition is hot and they need to find their best. They haven't been at their best so we are giving them the opportunity to do so.

"I had a very uncomfortable Monday making calls to the players, it is an unpleasant part, but an important part.

"The door is not closed, they have to refresh, refocus and challenge again.

"I'm sure you have asked someone for a date and been knocked back.

"They are all disappointed, those conversations are never fulsome as once you tell a player they are not in a squad, listening tends to be not a great attribute that they have.

"It's a chance for us to build the team for the World Cup and the team to start moving forward again."

Prop Joe Marler, back in contention for a Test spot after taking a break from the international game, was recalled for Mako.

The Premiership's try-scoring record-breaker Sam Simmonds came in for Billy at no.8.

While Saracens hooker George has now slipped behind Luke Cowan-Dickie, Jamie Blamire and uncapped Gabriel Oghre in the pecking order.

After leading England to their worst ever Six Nations in March, Jones has a tough autumn series this November.

England kick-off off against Tonga before a fierce two Tests against Australia and South Africa.

Speaking about his own future, having finished a World Cup runner-up for the second time in his career at Japan in 2019, the Aussie boss said: "It’s the last chapter for me for. I’ve never been so excited in my life.

"And I think the squad we’ve assembled is just the start. We’ve got five campaigns and each time we pick the squad we want it to be a bit stronger.

"Next time we’re going to have some of those Lions players who have been left out competing again at their best and the competition is going to get even hotter.

"It’s a fantastic time to be part of the team. Rugby is evolving nicely, it has come through some difficult times.

"We want to take the game forward and be the best team in the world."