The two big men have been training in preparation for their mega grudge fight and mark your calendars, because a date has been set… 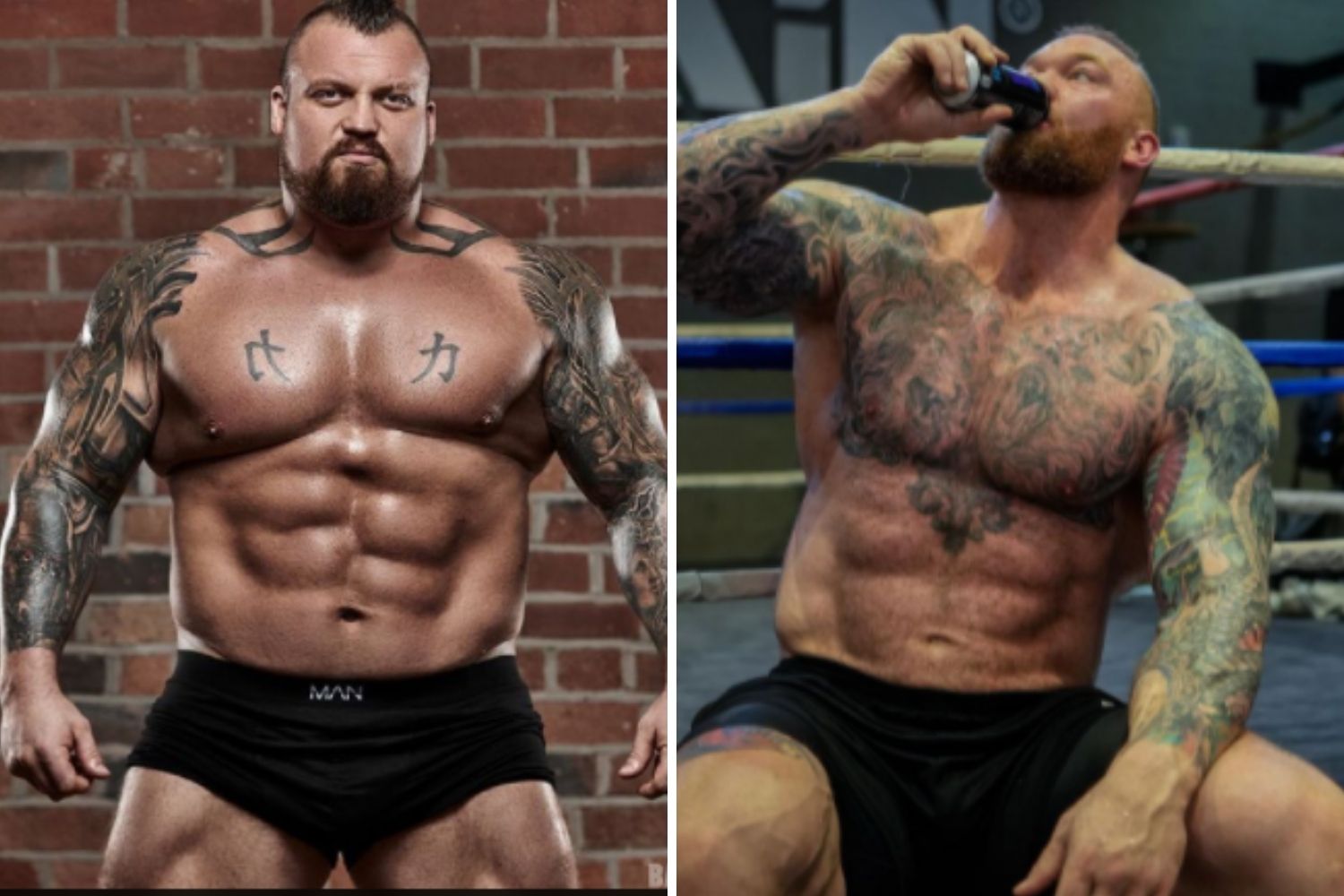 Both fighters have undergone drastic body transformations, with Hall revealing he cut down to 25st 5lb in the summer.

But that is still over two stone heavier than Nikolai Valuev, the heaviest champion in history.

When is Eddie Hall vs Thor?

What live stream and TV channel is Eddie Hall vs Thor on?

A UK broadcaster has not yet been revealed for the big clash.

Stick with us here as we'll bring you the latest developments plus undercard news when announced.

How do the fighters compare? 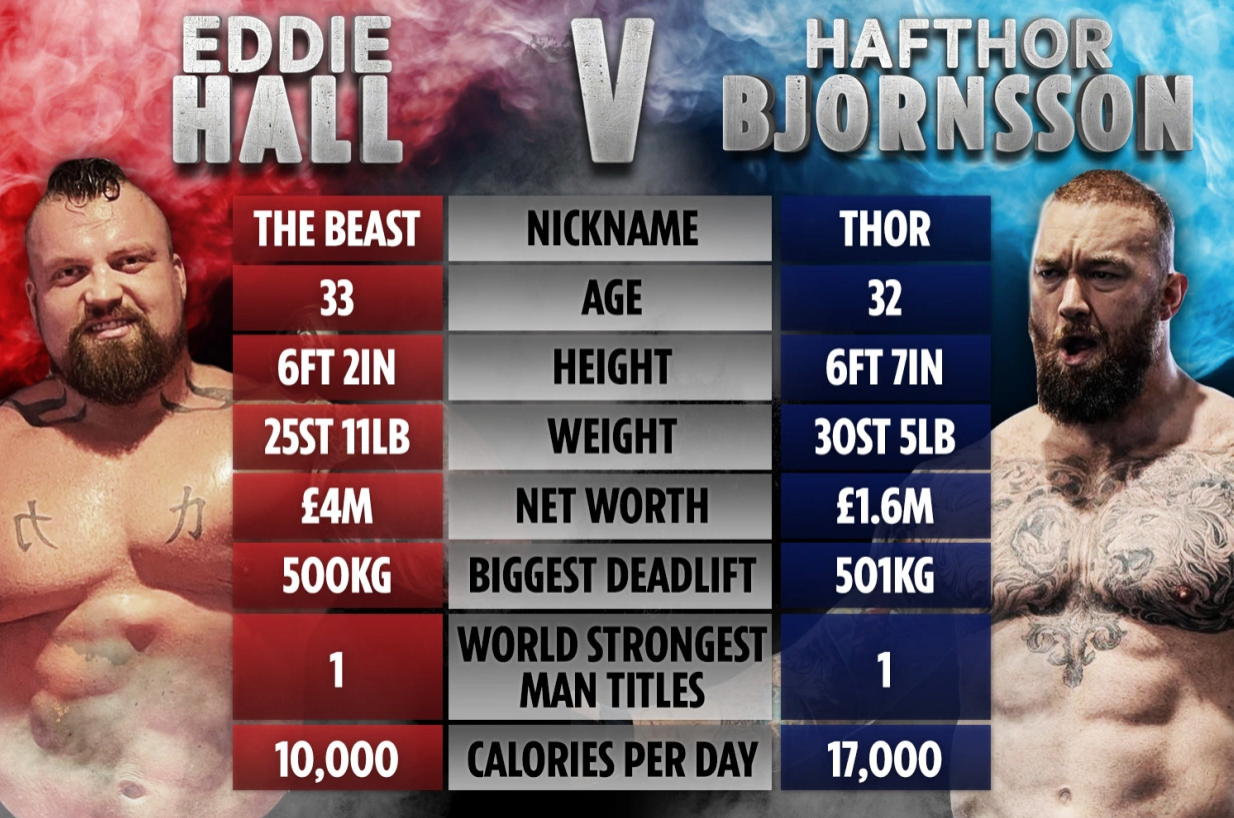 Thor: "Eddie Hall, you better be training your a** off.

"Because I'm coming for you, and I'm knocking you out – you're going down.

"I respect you as an athlete, and I know you're training hard, but I am going to knock you out, see you soon!

"Don't miss my fight with Eddie Hall, it's going to be a blast and I promise you I'm doing whatever I can to knock him out in September."

Eddie Hall on Thor's boxing debut: "Do you want the God's honest truth? He didn't land a single punch in three rounds.

"Anyone with any boxing tenacity about them, will know that was the biggest load of s*** that has probably ever happened in boxing.

"That Steve Ward evidently laid off."