I'm hoping we'll be jumping for Joy with ALL FOR JOY. Oliver McKiernan's seven-year-old never got his head in front in five starts in bumpers – but it was not for lack of trying. 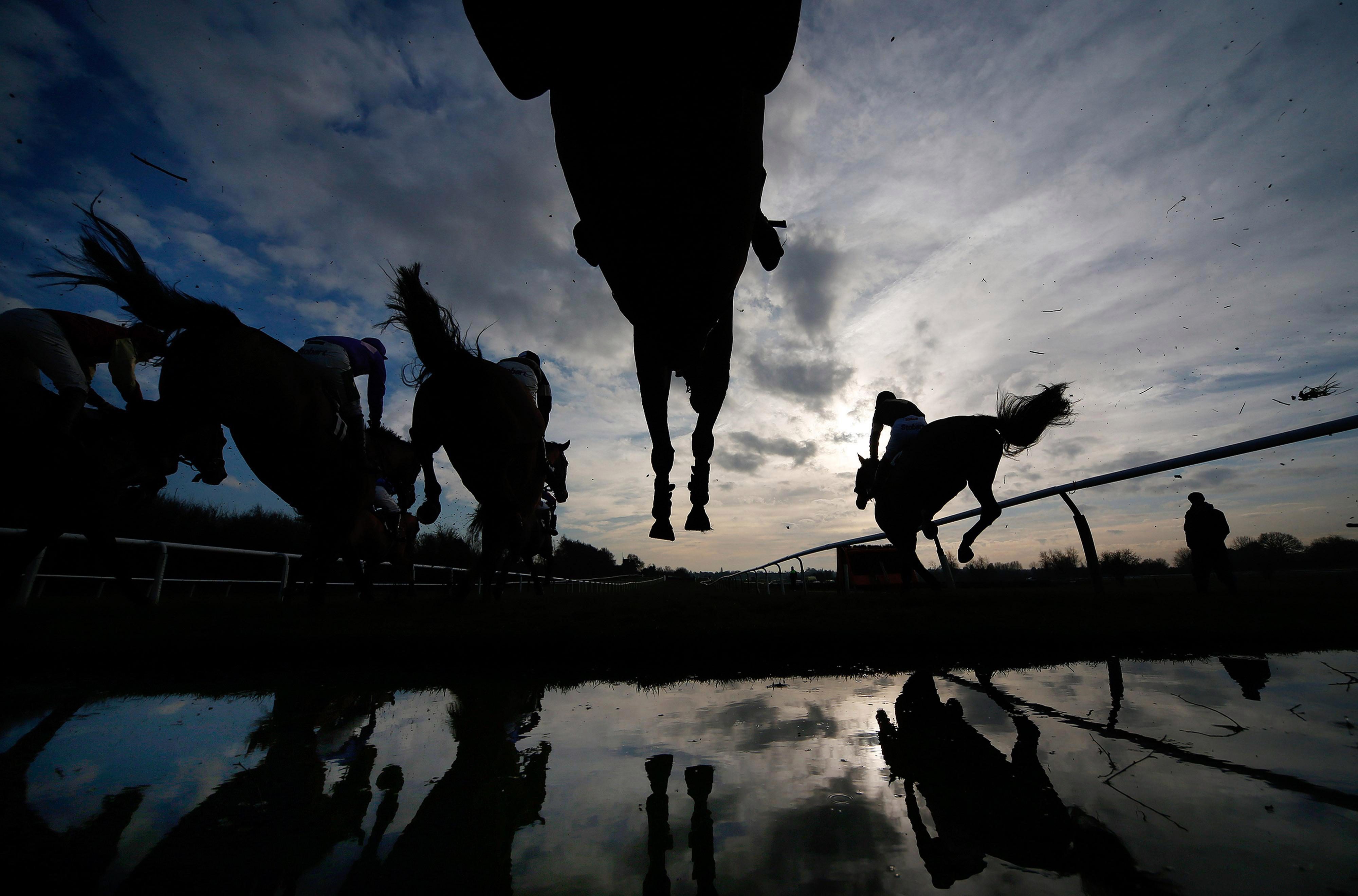 He finished second on every single occasion and usually behind a proper horse. This is not a strong maiden for the track and he looks the one to beat.

Advantage Point looks next best given the way he travelled here in November, but keep a close eye on the market for any money for the unraced pair Royal Thief and You Can Call Me Al. 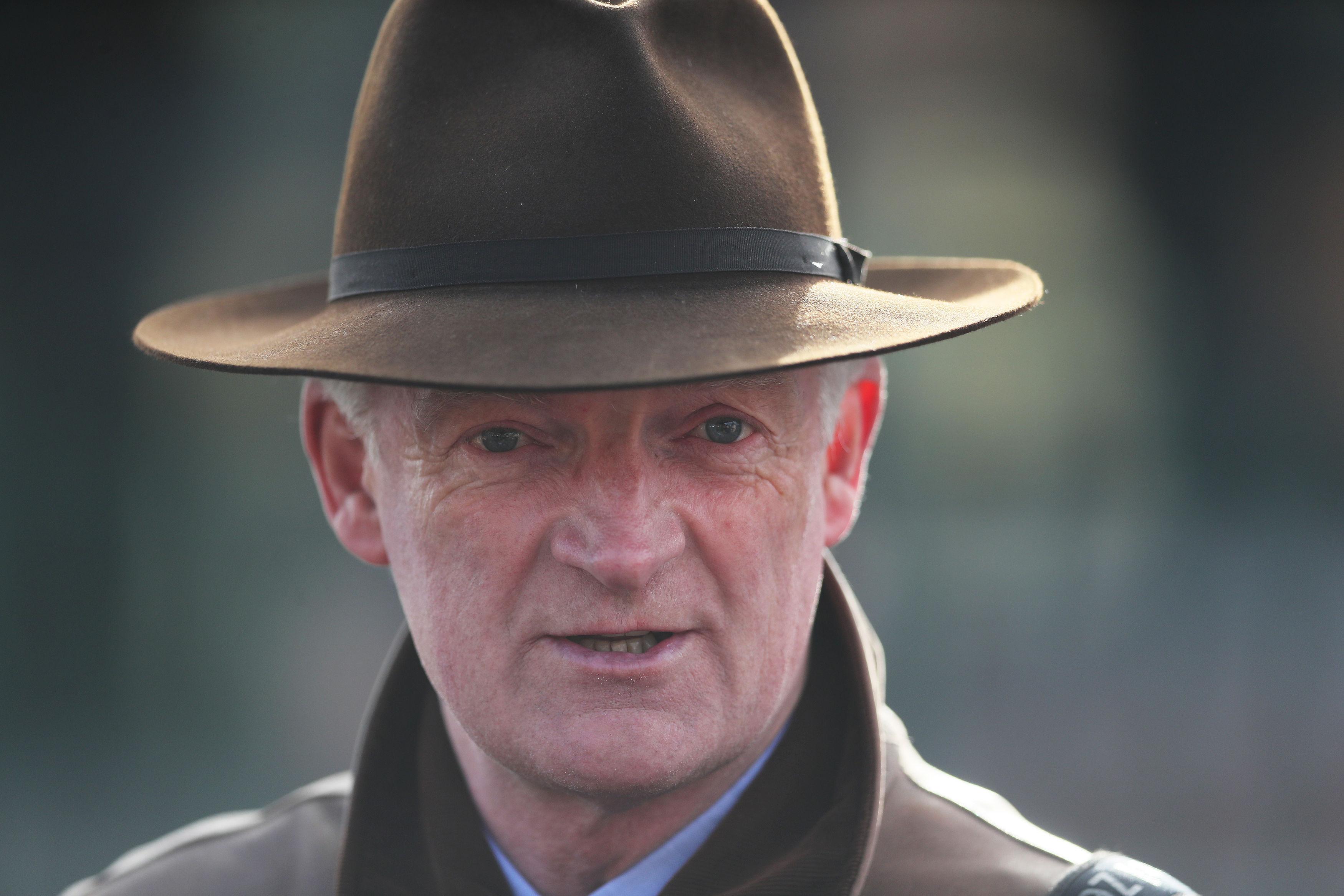 GET ready for a jumping lesson from the smart PRAVALAGUNA.

Trainer Willie Mullins usually targets this race with a smart mare having won this twice in the last three years with Gitane Du Berlais and Benie Des Dieux.

He has another classy mare to go to war with and it was hard not to be impressed with the way she jumped her rivals into the ground at Limerick last time.

She already looks a better chaser than she was a hurdler and she should win this with ease.

Gordon Elliott is well represented with Synopsis and Mrs Lovett, but Teacher's Pet may be the one to fear most after an improved showing at Thurles.

JUMP on the Joseph O'Brien juvenile Bandwagon with BAND OF OUTLAWS.

The Piltown handler has real depth in the four-year-old ranks with the likes of Sir Erec and Fakir D'Oudairies and he runs two in this competitive Novice Hurdle.

Recent J P McManus purchase Konitho will be tough to beat after the way he hacked up here last month, but stablemate Band Of Outlaws should have too much pace for him.

He's unexposed over hurdles and looked to have really gotten his jumping together when winning handily at Limerick.

Coko Beach and Maze Runner both disappointed at Leopardstown but have potential to do better.

Consistency would not be this fellow's strong point, but when he's on he's really on and I'm expecting the best side of him to turn up here.

He has been a little disappointing given the huge expectation earlier in his career, but he has returned a stronger horse this season.

A poor run on his handicap debut at Thurles tempers my enthusiasm, but there were excuses and it's best to ignore that – he's the potential to be better than this level.

Scoir Mear has been disappointing over fences compared to his achievements over hurdles, but he moved well for a long way in the Paddy Power Chase at Leopardstown. Today's drop in class and trip make him a big player.

Close Shave has been badly out of form, but he was a close second in this last year and it would not be a big shock if he bounced back to form.

TIP your Cap to the CAPPUCCINO MAN.

Oliver Mckiernan's eight-year-old has yet to get his head in front in eight hurdle starts, but today could be the day.

He shaped well when third at Gowran Park last month and this testing track will bring his stamina into play. Ideally he wants even further, but a stiff two miles will be fine for him.

She's Made It will be in the thick of the action with top conditional Liam Gilligan riding, but a bigger danger looks to be impressive Clonmel winner Thereisnodoubt. He has an extra 11lb, but that may not stop him if he gets his own way out in front.