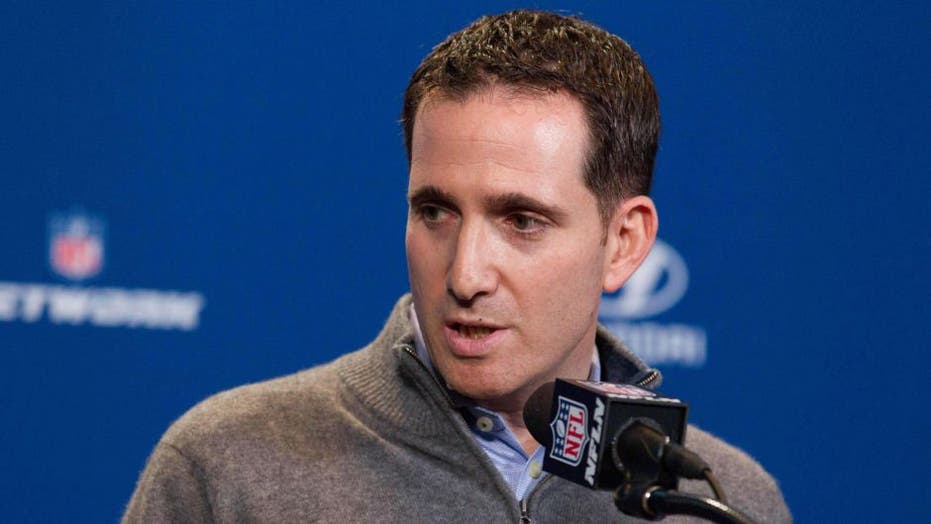 As the Eagles selected defensive tackle Milton Williams with the No. 73 pick overall, some in the organization’s draft room looked a bit less than enthused about the decision.

Eagles general manager Howie Roseman went around to each of his colleagues to give them a fist bump after the selection but when he came to the team’s senior director of player personnel Tom Donahoe, their interaction didn’t appear to be great.

Roseman addressed the interaction that was caught on video after the team made their pick.

“I think when we were at pick 70, a couple guys we liked were on the board,” he said, via the Philly Voice. “We moved back a little bit and a couple of those guys went… These guys spend all year scouting these guys, you get favorites, you have guys you feel really strongly about. That’s the fun part about being in the draft room. And at the end of the day, Milton Williams is an exciting football player we’re excited to have him.”

The former Louisiana Tech standout had a solid junior season with the Bulldogs. He played 10 games and had 45 total tackles to go along with 4.5 sacks. Hew also recovered one fumble.

In 25 career collegiate games, Williams had 10.5 sacks and 108 total tackles.