The Argentina striker left the bench early as an unused substitute last weekend after Gervinho's late double earned Parma a shock 3-3 away draw. 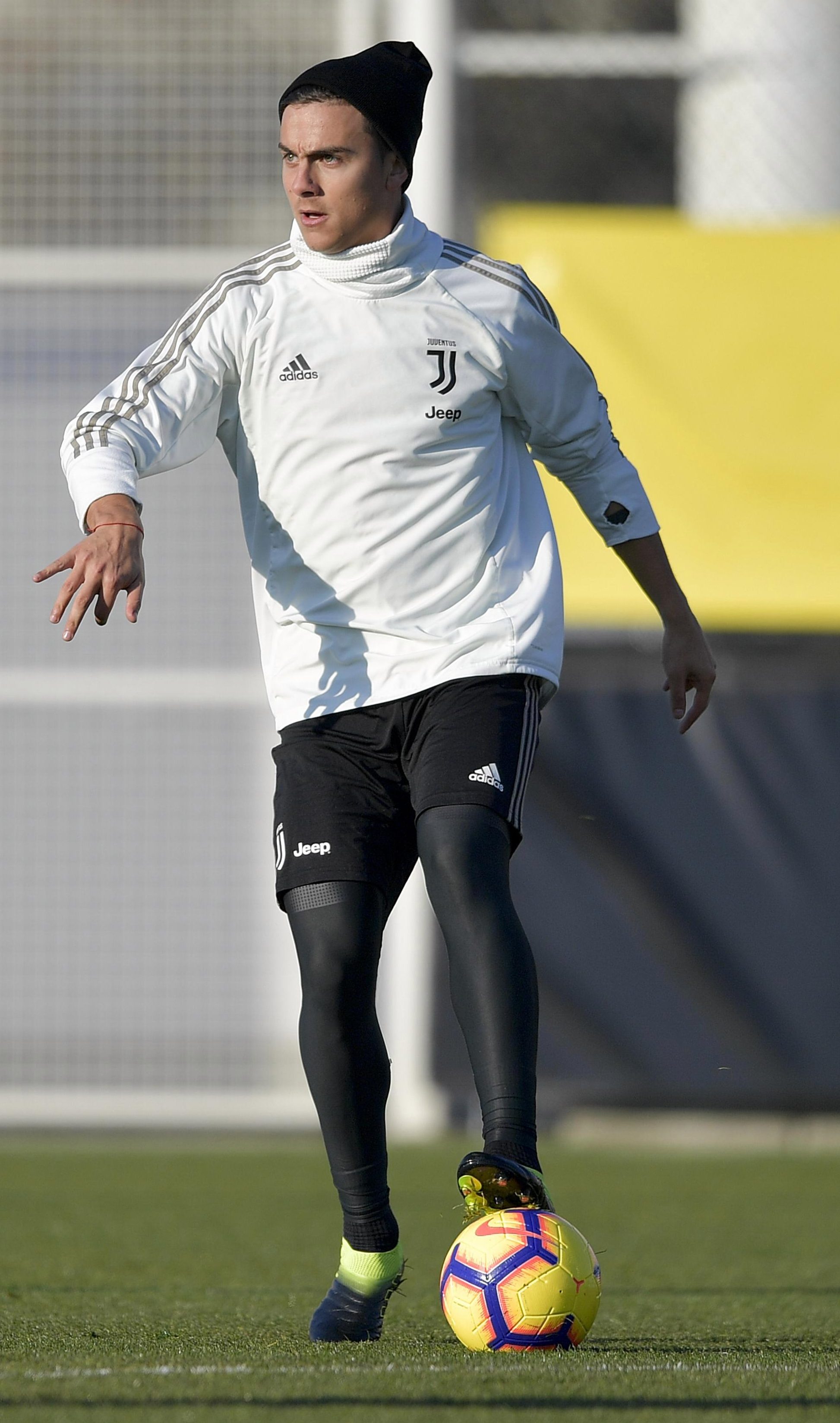 And Juve boss Massimiliano Allegri said: "He had an attitude that is not appropriate, he understood that. Case closed.

"He apologised, as it was right to do from a clever boy like him, to whom the club has given important responsibility – the number 10 jersey and the captain's armband when [Giorgio] Chiellini is not available."

Former Milan chief Allegri said: "His position on the field has not changed, only the characteristics of those who play alongside him have. 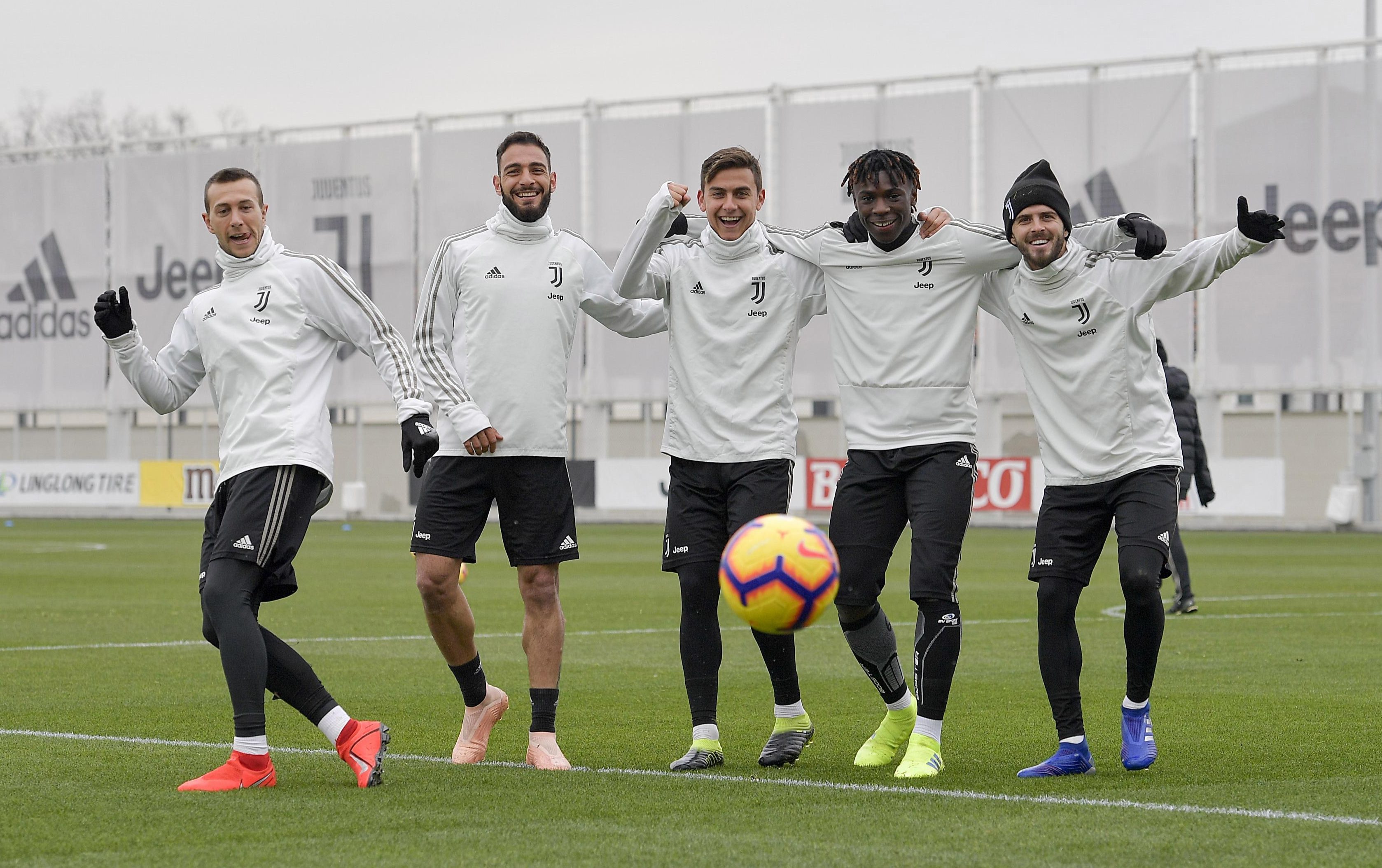 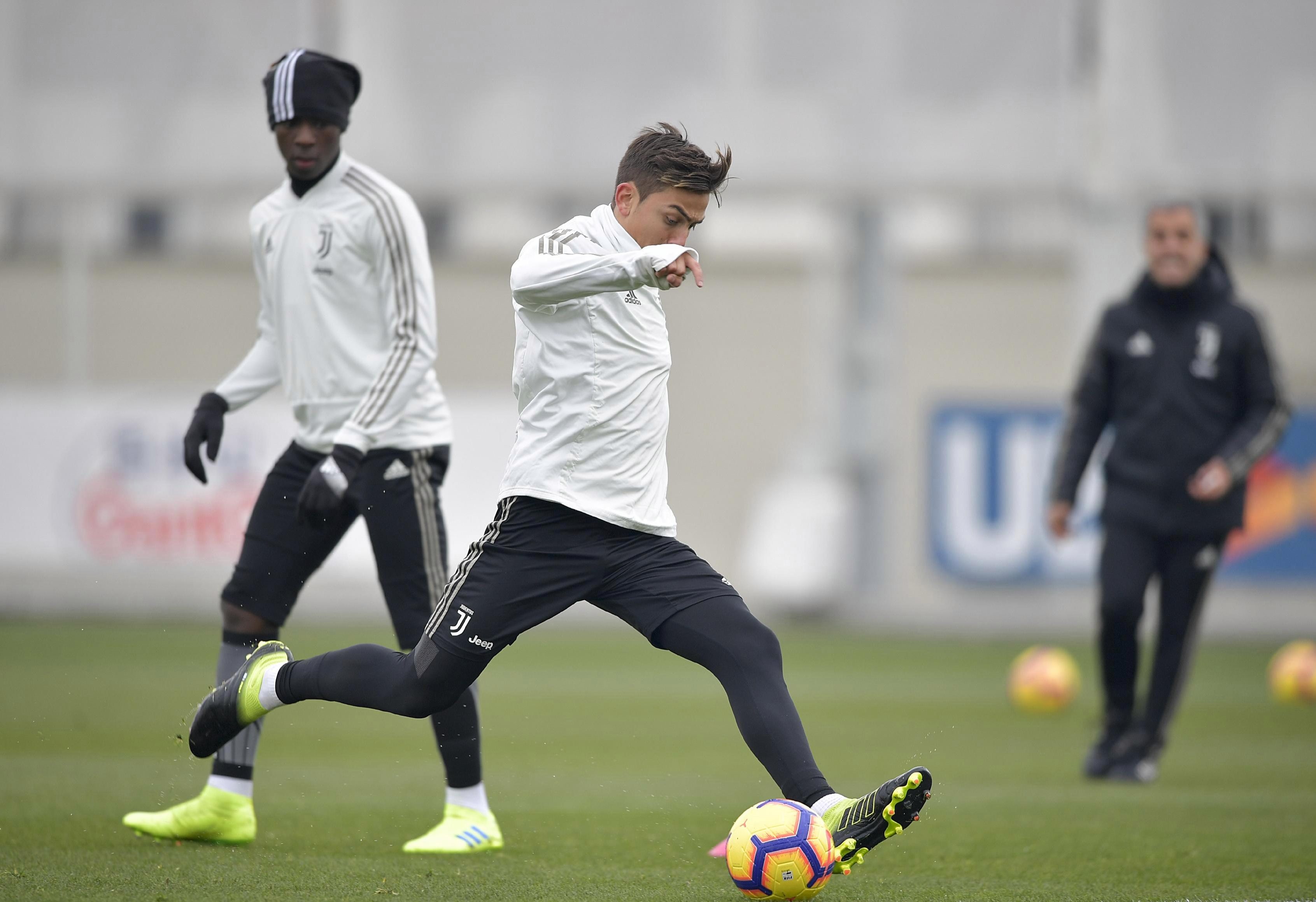 "The difference is that last year there was [Gonzalo] Higuain and [Mario] Mandzukic; this year there is Ronaldo and Mandzukic.

"He touches the same amount of balls, has the same opportunities. I do not tell him to be a full-back.

"Sometimes you try to find things that do not exist. I laugh when I read certain things but people like to fill their mouths. I listen and enjoy it."

But Allegri confirmed Dybala's Parma petulance is now behind him – and the 25-year-old might even skipper Juve at Sassuolo in Serie A tomorrow. 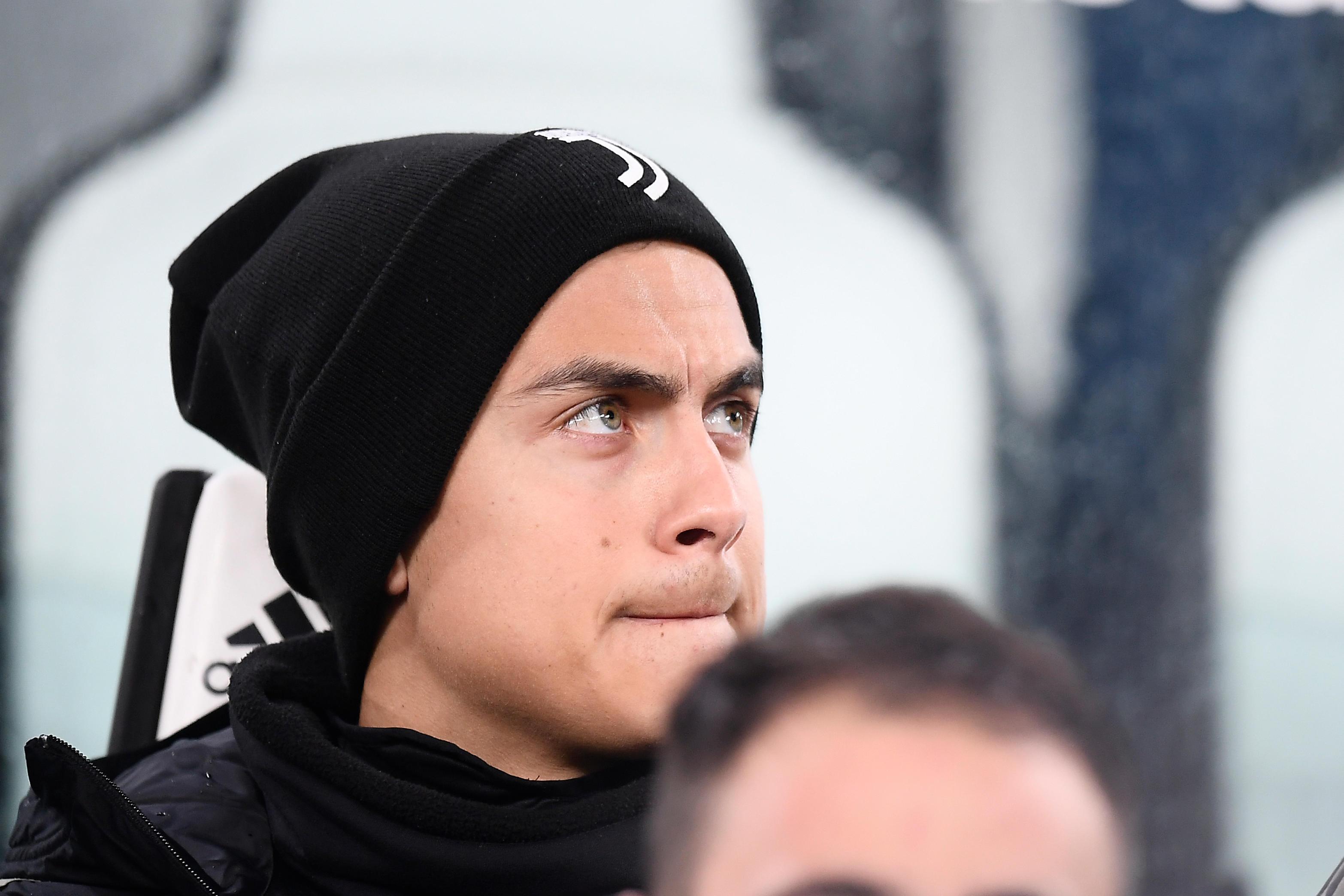 Champions Juventus are nine points clear at the top, while Sassuolo are a respectable 11th.

Allegri initially reacted to Dybala's late antics against Parma by joking the ex-Palermo star was just a cold person.

But he was reportedly far angrier than he revealed publicly – until Dybala apologised.

Allegri said: "Tomorrow Dybala or [Federico] Bernardeschi will play. If Dybala plays, he could be the captain but I have to decide."