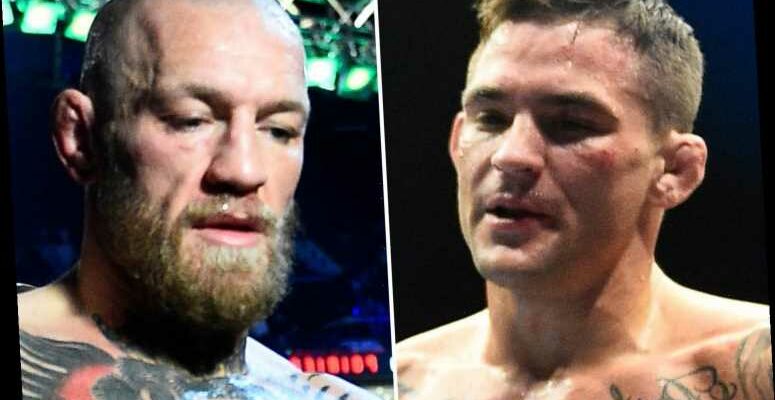 DUSTIN POIRIER told Conor McGregor he needs to 'be an a**hole' if he wants to win a rematch.

The Notorious was brutally stopped in their UFC 257 bout in January following a series of savage calf kicks. 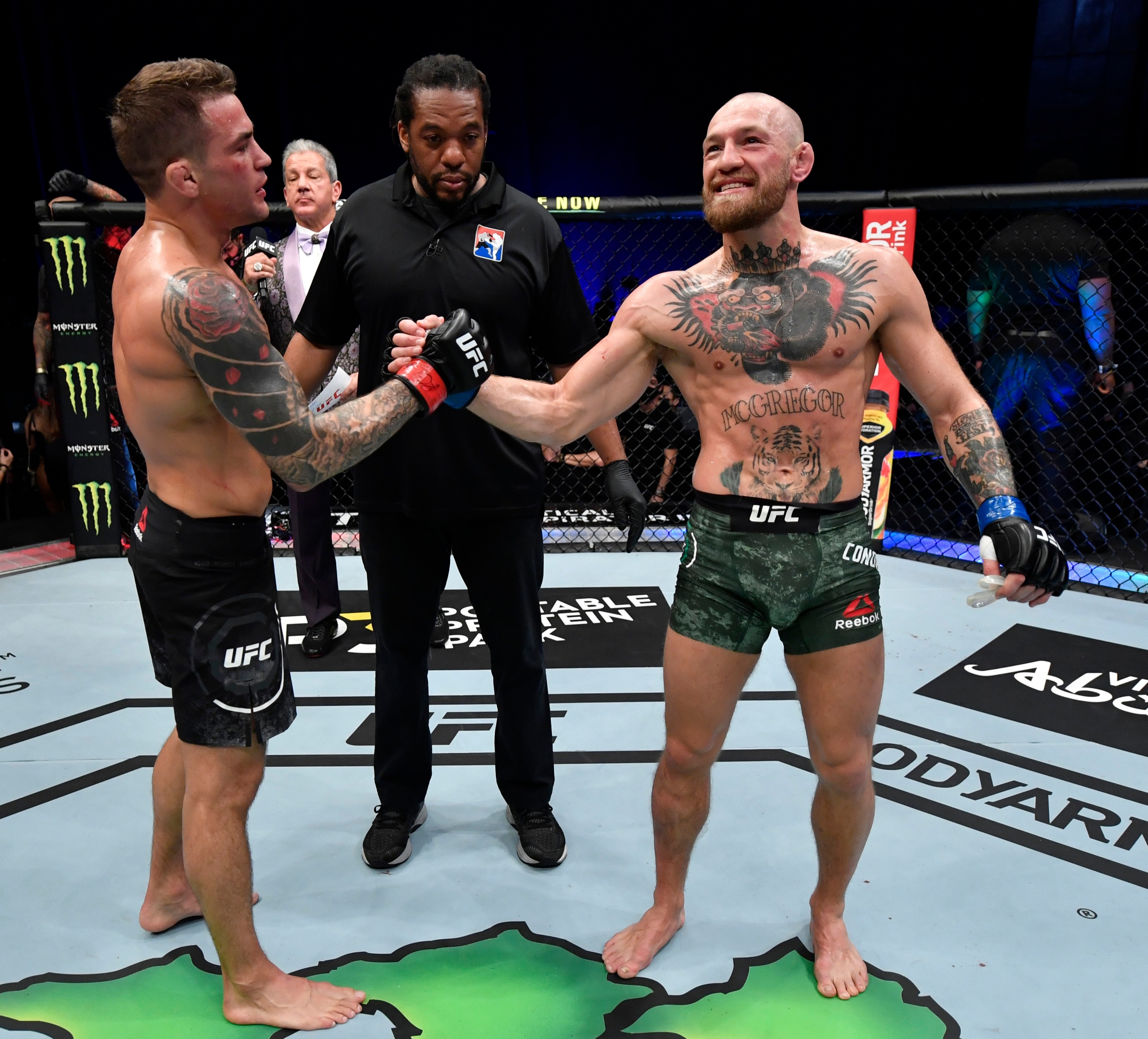 And the Diamond reckons McGregor needs to rediscover his nasty streak in order to rise back to the top of the sport after a tame build-up with very little trash talk.

Poirier told the Joe Rogan Podcast: "Fighting is hectic already… It being a little bit more calm for me, was smooth sailing man!”

Rogan responded regarding McGregor: “So it’s not good for him. It’s really better for him to be an a**hole."

"He did the same thing with Cowboy [Donald Cerrone]. I thought this was just him maturing, he's got a few kids now with another on the way.

The pair recalled some of McGregor's most infamous misdemeanours – from the pre-fight chaos with Khabib Nurmagomedov to the crazy bus incident at UFC 223.

But McGregor's more relaxed approach ahead of the recent rematch with Poirier did not work so well, failing to unsettle the American who produced a stunning win.

That left the pair 1-1 after their two fights, McGregor winning the first in 2014.

And talk for a trilogy bout is already underway – with Poirier keen.

He added: “We’re just trying to get the right deal structured.

“This is going to be a big fight. He knocked me out, (and) I knocked him out. The trilogy.

“For sure one of the biggest fights this year, but maybe of all time.

"I don’t directly talk to them. They talk to my manager, Rob Roveta. We try to put ourselves in the best position to sit at the table with them and have a legit conversation about getting this fight booked.

“We’re trying to structure the right deal, and when that happens, the fight will be on. Until then, we’ll see.

"I think the trilogy makes a lot of sense and a lot of money. So we’re just trying to get the right deal structured and see what the timeframe is." 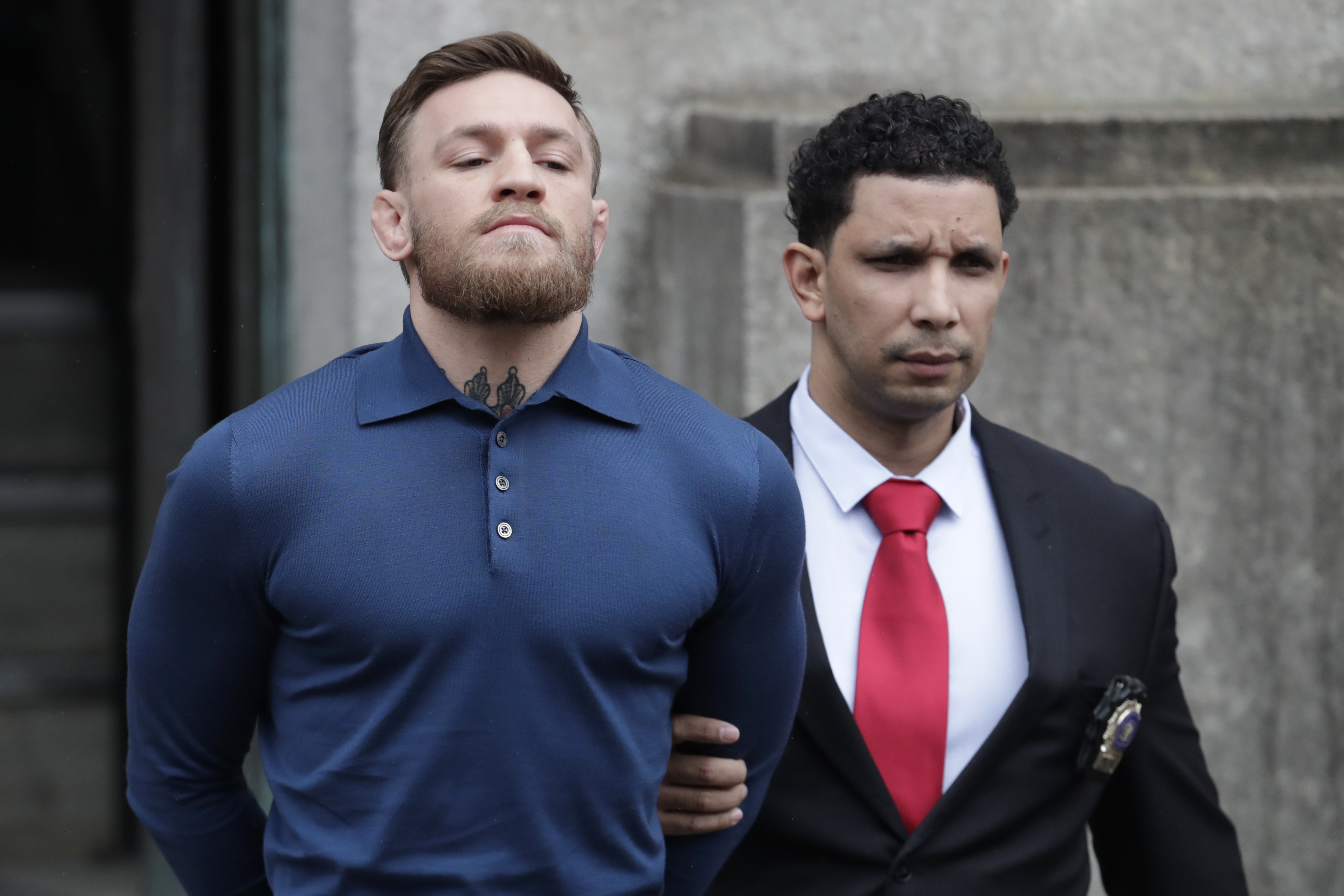 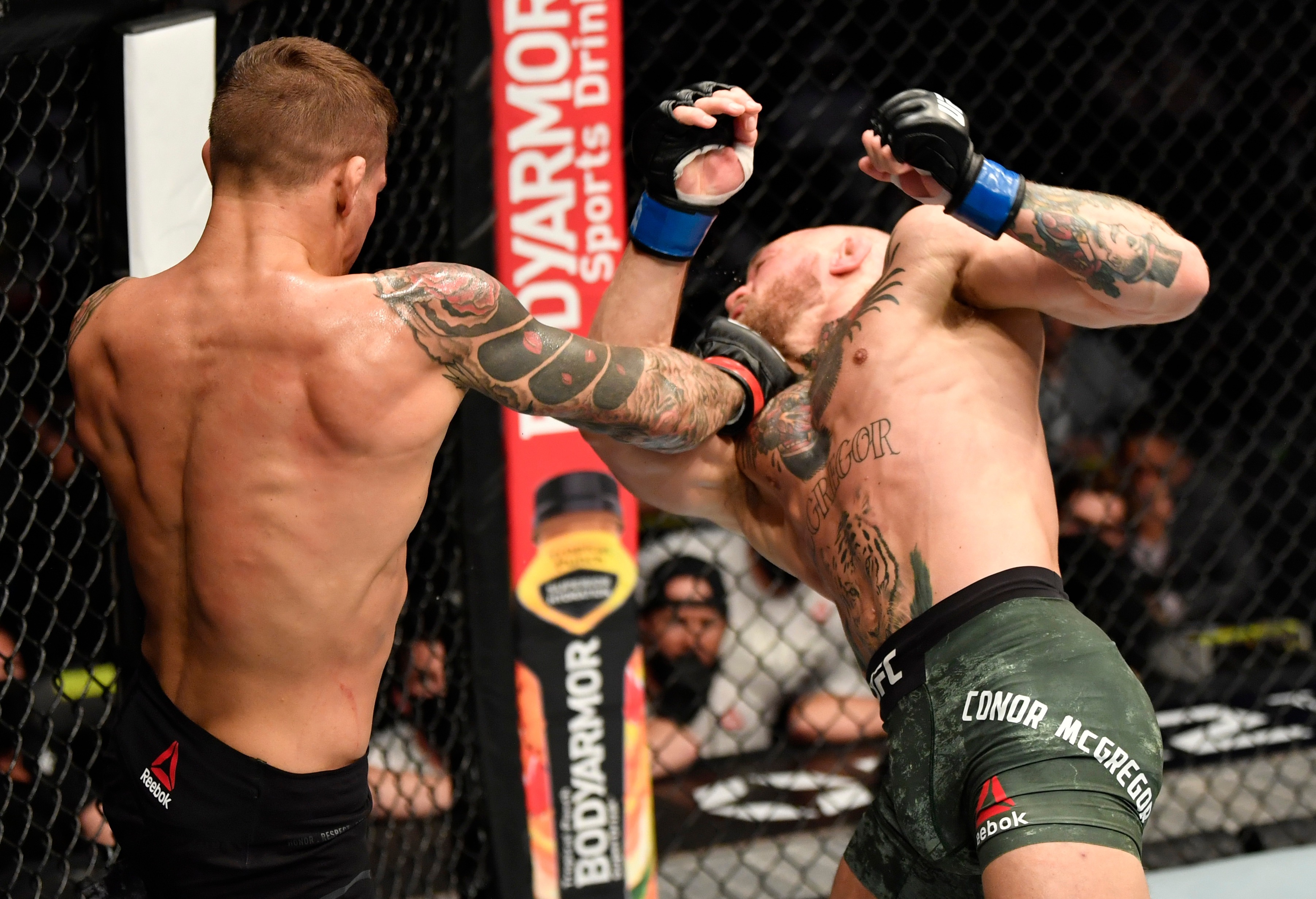