DUSTIN POIRIER has confirmed his highly-anticipated trilogy with Conor McGregor is on.

The lightweight rivals will step back into the Octagon on July 10 which is likely to be under the Las Vegas lights. 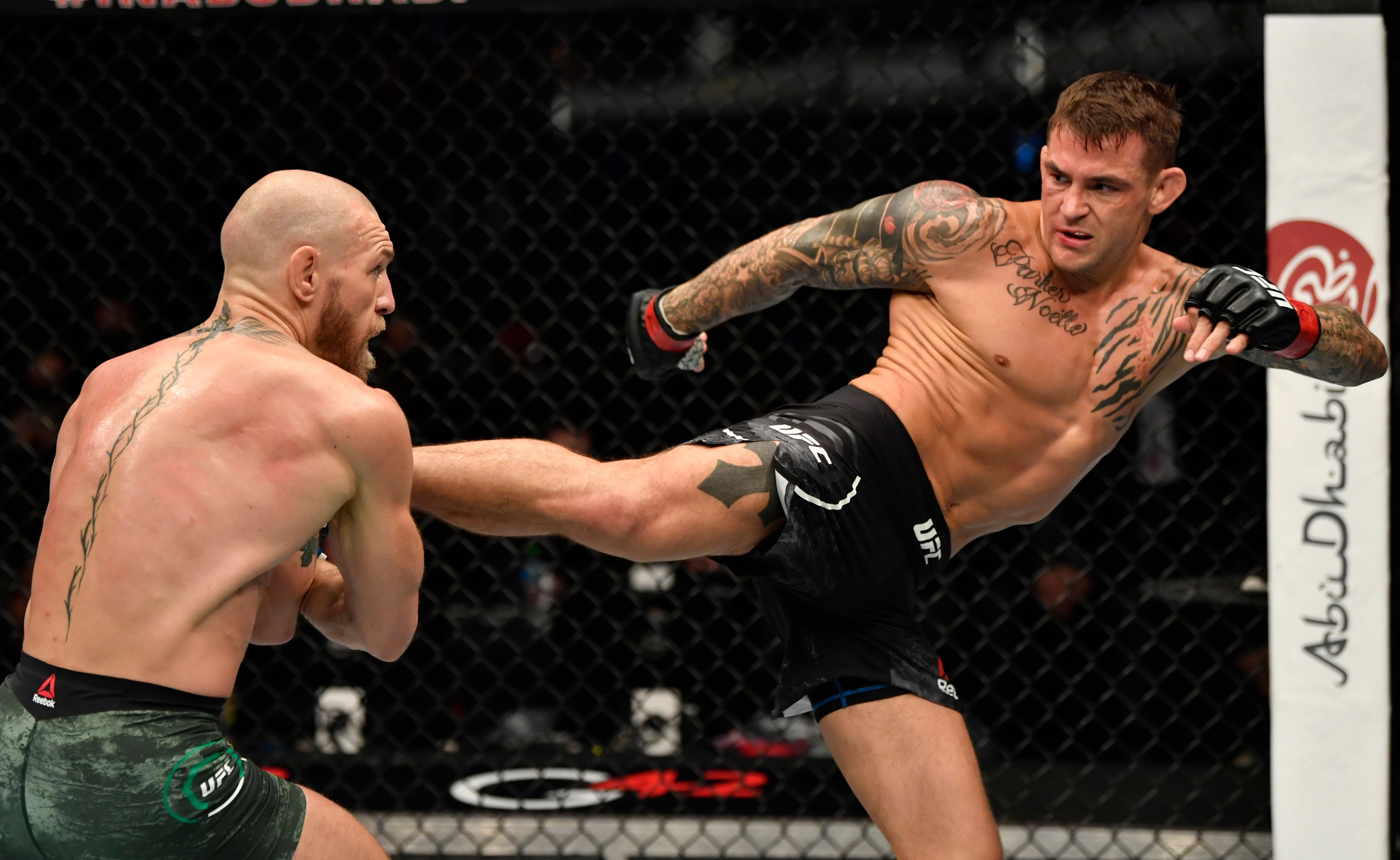 UFC chief Dana White and the two fighters have been locked in negotiations ever since as they looked to find a date.

On Sunday, Poirier tweeted 'July 10' dropping a huge hint that negotiations are done and dusted.

White has already conceded that Vegas' T-Mobile arena remains the most likely venue to host the showdown.

When asked if UFC 264 could possibly take place at the T-Mobile, White said: “I hope so, that’s the plan.”

Poirier's victory against the Crumlin superstar earned him a shot at the vacant lightweight title following Khabib Nurmagomedov's retirement.

But the 32-year-old turned it down leaving Michael Chandler to take on Charles Oliveira for the belt on May 15.

White revealed how he had no blame for Poirier despite him being ranked No1 in the lightweight rankings.

He said: "Dustin wants the rematch [with Conor McGregor].

"That's smart. That's what he should do. He should take the rematch, take that fight. It's a big fight for him.

"Kid's worked hard his whole life, his whole career to be in a position like this. That's the fight you take.

"We've been in positions like this before with others who have made the mistake of not taking that fight, and [it was the] biggest mistake of their lives."

The UFC initially wanted to arrange the duo's third fight in May but were unable to finalise a deal with both fighters.