It’s great to be back there after missing the last meeting with my thumb injury. And this time I’ll be sporting a brand new barnet.

I must have looked pretty overgrown — the barber even asked if I wanted my eyebrows done, too. I reckon I’m looking smart but that didn’t stop Luke ‘Baldy’ Harvey poking fun at me.

I’ve got still got a hell of a lot more than him. Today there will be no time to worry about my appearance as I’ve got three nice rides.

Jenkins (12.45) is usually Dave Bass’s ride but he’s off with concussion.

GET ON TREND Who will win the Caspian Caviar Gold Cup at Cheltenham this Saturday?

He rode a double at Wetherby last Saturday but then took a proper slap. We’re all well aware of Bassy’s political views – he’s best going sharp left-handed, if you catch my drift.
His boss Kim Bailey said they asked him who the prime minister was and when he replied “Jeremy Corbyn” they immediately stood him down for seven days.

I was gutted for him as he missed the winning ride on Charbel in the at Huntingdon last Sunday.

Jenkins was a good hurdler. He ran well when a close fourth in a good race over fences behind Count Meribel here when I was out injured. 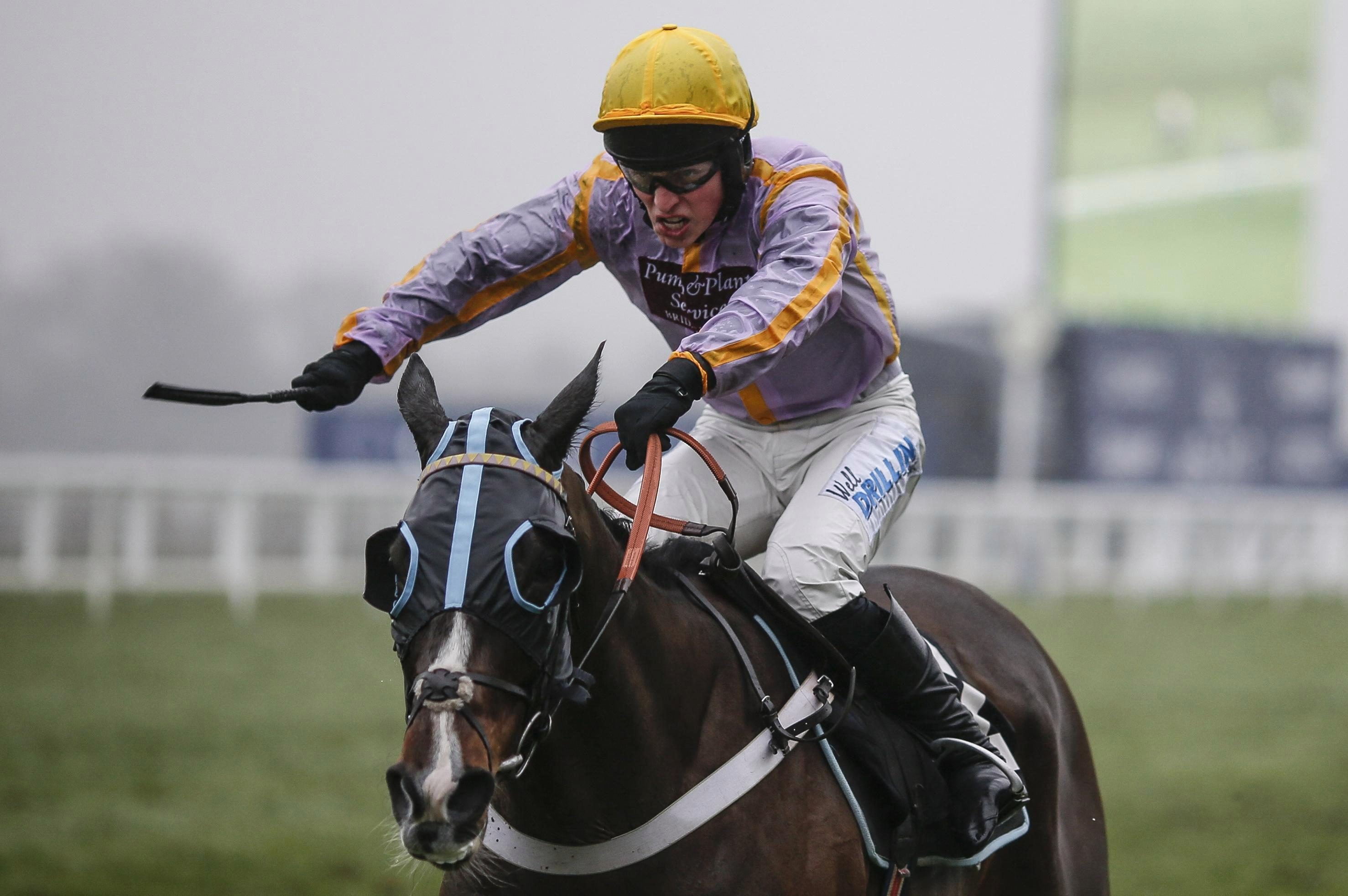 The small field should be of benefit as he gains some more experience. I schooled upsides him the other day and he looked in good order.

He wouldn’t want it too soft but that ground could do with some rain.

Casablanca Mix (1.55) has a really nice weight. She has been running well this season, just hitting the crossbar.

She is not the biggest but she’s genuine and has a lot of heart. I would hope she should be there or thereabouts.

The guv’nor also runs Rather Be. He looks the main danger to me. Brain Power (3.05) is back over hurdles. Looking at the way the field has cut up it seems a good idea.

I schooled him recently and he is enjoying life. We could not have been any happier with Altior last weekend. It was very wet and very cold — we all weighed in three and a half pounds heavier.

It’s a great privilege to be riding a horse like him. He keeps doing the business and he’s got to be up there with Sprinter Sacre now.

The King George looks unlikely this year which means I won’t have to make the agonising call over which to ride.