Dark Decade is a well bred horse being an own-brother to Martello Tower and he is a raw type who is just taking some time to come together. 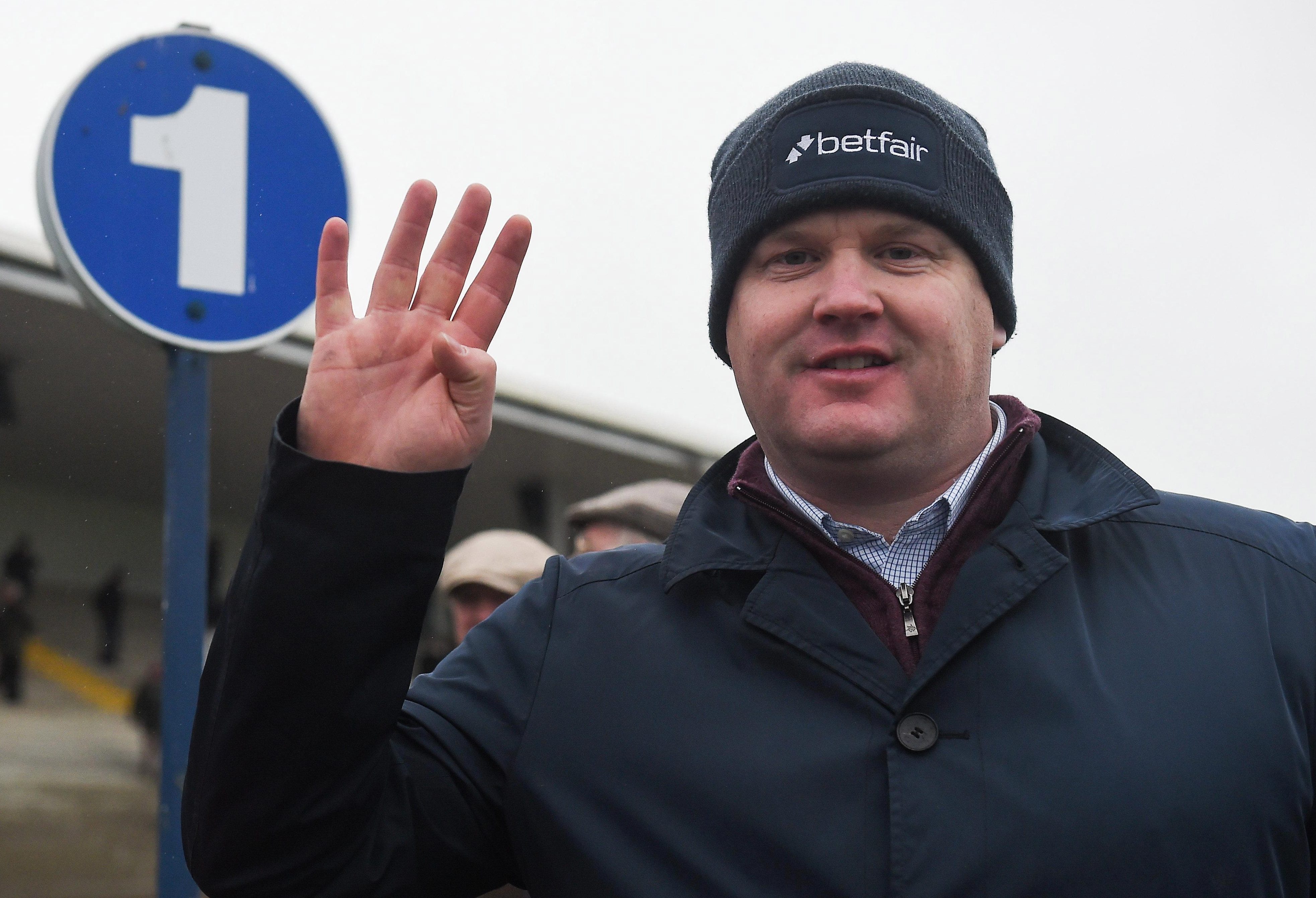 He has shown enough in his last few bits of work to suggest that he is ready to start out but I would expect him to improve a lot for this experience.

His run here should tell us whether we need to stay hurdling or whether he might be able to switch to bumpers with a view to winning one of those.

Rio De Cerisy is a horse who won a couple of times on the flat abroad and he seems a grand, straight forward sort.

I’m happy with how he has schooled and this looked an ideal race in which to start him out for the season.

He’s another that is going to improve a good deal for the run and his best days are ahead of him.

Vision D’honneur is a nice horse who came to us during the summer after starting out in France where he won his only start on the flat.

He jumps well and shapes like a horse with plenty of ability so I’m looking forward to getting him started for the season and I’m hoping that he will be able to make his presence felt.

He’s been showing us that he’s a smart horse which is why he has held some good entries over the course of the season. 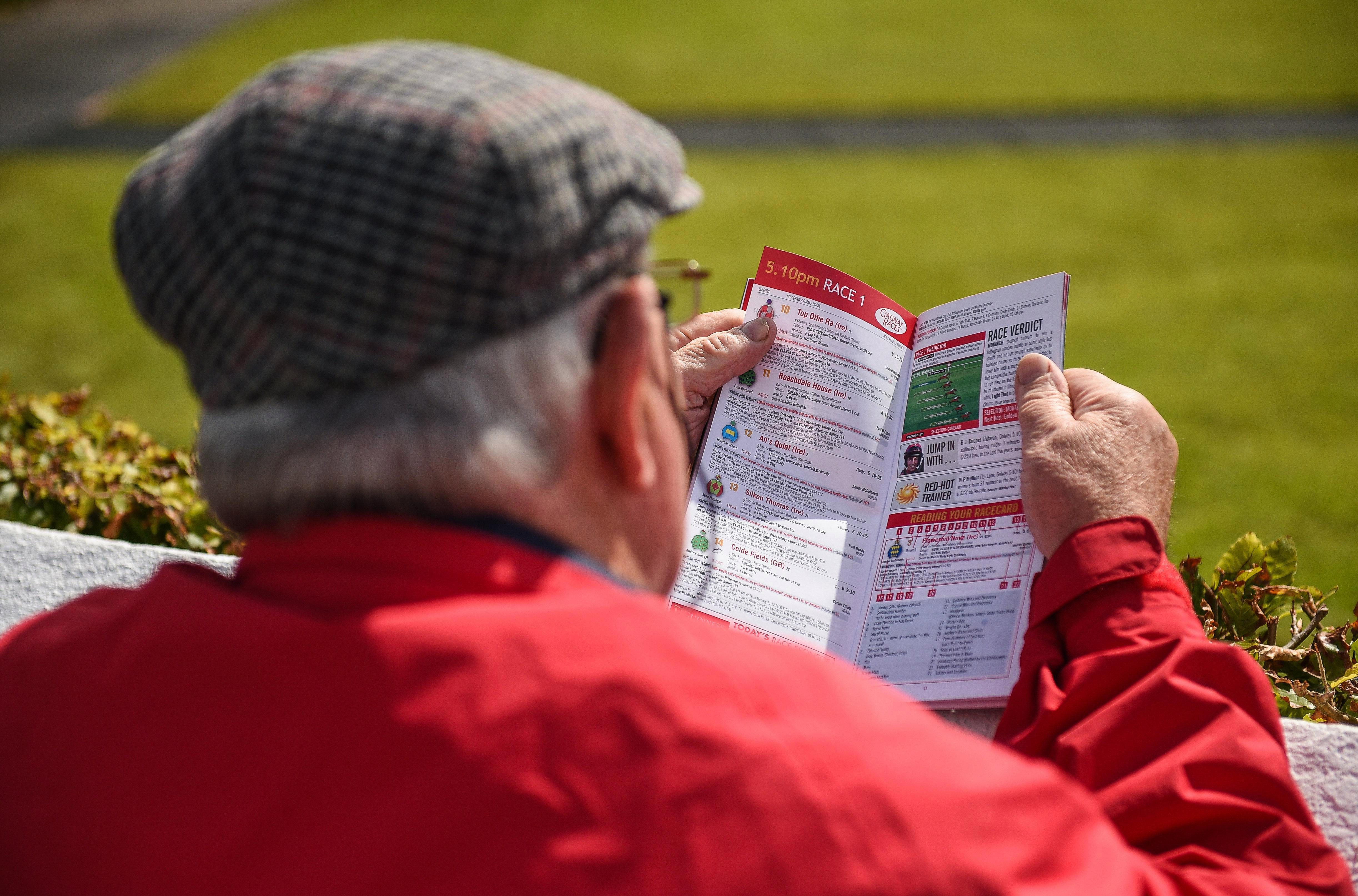 I didn’t have Dallas Des Pictons as fit as I would have liked for his hurdling debut at Naas last month and it turned out that he needed that run badly.

He’s been given plenty of time since then and I’m happy with how he has been going since then so hopefully he will post an improved effort.

The drop back in trip shouldn’t be any problem at all and he is definitely capable of better than he got to show at Naas.

Song Of Namibia is a grand horse who came to us from Ger Lyons last month. He was rated 95 on the flat at one stage last year and if he could match that level as a hurdler he could be a smart sort.

He hasn’t run over hurdles before so he is going to sharpen up quite a bit as a result of this experience and he should be all the better for this run.

Chief Justice has already had an excellent season over hurdles with three wins which included a Grade 3 win over Coeur Sublime at Fairyhouse last time.

In fairness to the horse he keeps improving with every run and his experience is a big help to him in these races. I had expected him to be on a winter break y now but the ground has stayed in his favour which is why he has stayed going.

I’d expect another good run from him here.

Coeur Sublime won nicely first time out over hurdles and I’d say that Chief Justice’s previous experience was the difference between the two of them when they met last time.

Coeur Sublime is one who is going to improve throughout the season and we have yet to see the best of him. He will give a good account of himself.

Coko Beach is an interesting horse who came to us from France a number of weeks ago. He won his only race over hurdles in France in October and he’s a very nice type who seems to have a nice way of going.

We haven’t done too much with him since he came to us but he has been shaping up well and I wouldn’t be all surprise to see him run well.

Flat To The Max got his act together to win at Gowran last month after a disappointing run at Fairyhouse.

He is definitely capable of better than he has shown over hurdles so far and I think that we will see the best of him on testing ground in the depths of the winter.

The ground mightn’t be as soft as he would like here so he might be best watched this time.

Smiling Eliza has already had a good season over hurdles and she ran much better than her final position would suggest at Aintree last time as she paid the price for matching strides with the winner on unsuitably soft ground.

This ground will suit her better but she needs a career best to get involved here.

He is our big hope for the first day of the Christmas Festival when he lines up in the Grade 1 Racing Post Novice Chase. 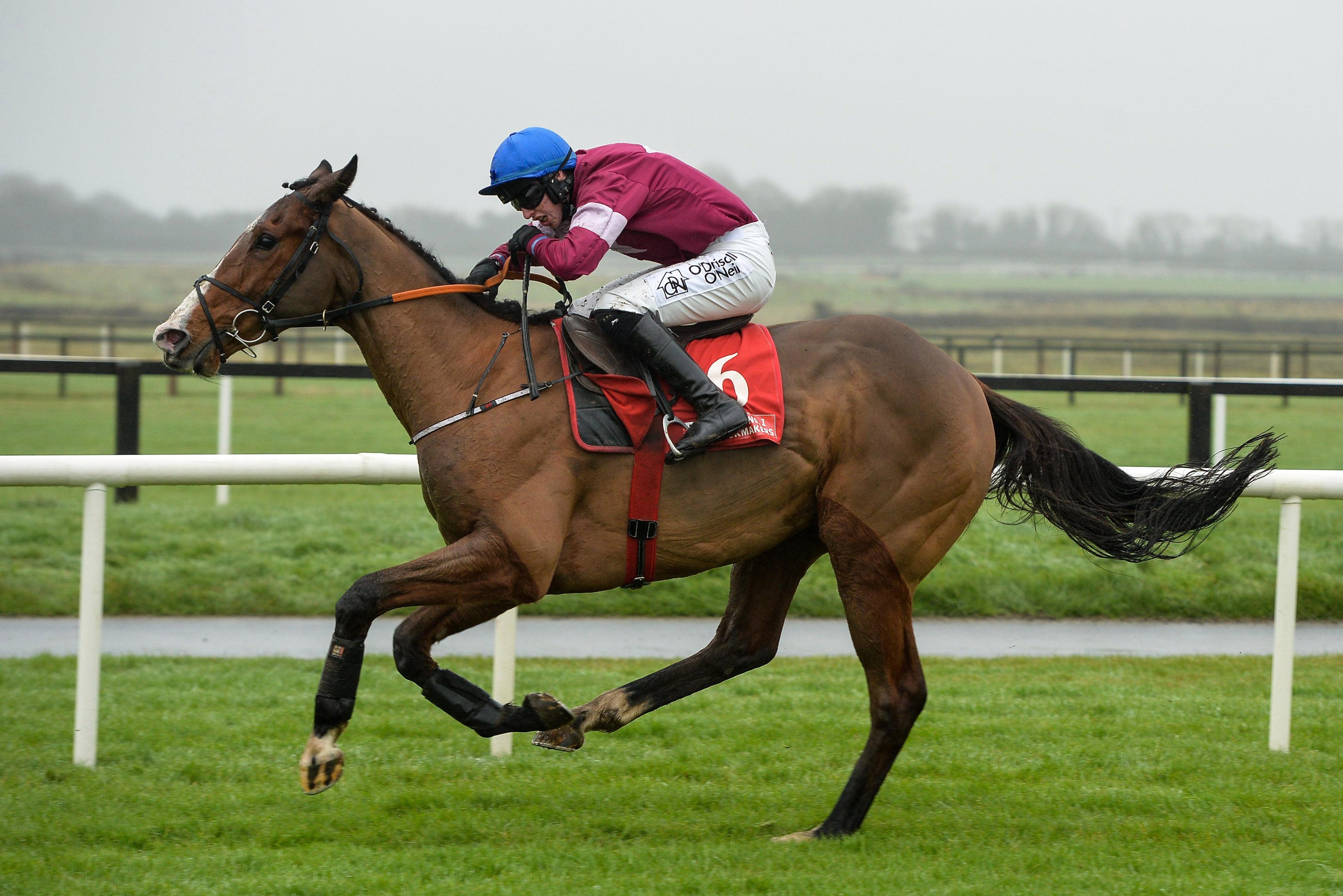 He has been very good over fences since we first schooled him in the autumn and I was delighted with his first run at Punchestown several weeks ago when he looked to do everything right and won easily.

This is a much tougher race and he is taking on horses with Grade 1 form and Graded winners but he showed that he was a proper Grade 1 horse as a novice hurdler and I think he will be every bit as good over fences.

He is the most inexperienced member of the field and ideally I’d probably have preferred to have gotten another run into him before this but I’m still hoping that he will come out on top.

Tycoon Prince is a disappointing horse and it’s hard to get him to put two decent runs together nowadays.

I was delighted with his comeback behind Saint Calvados but then he ran poorly at Gowran where I probably made a mistake stepping him up to two and a half miles.

Hopefully he can return to the form of his Naas run but I wouldn’t be too confident about his chances.

Cubomania has already had an excellent season over fences and he is one horse who has relished the prolonged dry spell this autumn.

He has come up short in graded company on his last two runs although I thought he was actually going to run quite a solid race in the Drinmore last time only to fall at the second last.

Possibly the trip here will be a little on the sharp side but he will appreciate the drop in class and he will enjoy the ground so he could run well.

Sunsetstorise was quite disappointing on his comeback at Galway in October and possibly he is just a better chaser than a hurdler.

His run in a good two mile handicap chase at the Punchestown Festival would put him into contention here but the ground is a concern as he’d probably prefer it slower.

He’s a nice horse who came to us from Pat Doyle who produced him to win well at Dromahane in May. His work over the last few weeks has suggested that he could be very competitive in bumpers and I’m looking forward to getting him started.

He might just prefer slower ground and this is usually a very smart bumper so I’m hoping for a decent showing but I know there will be more to come from him following this run.