The club is still a mess and one good performance doesn’t change that. 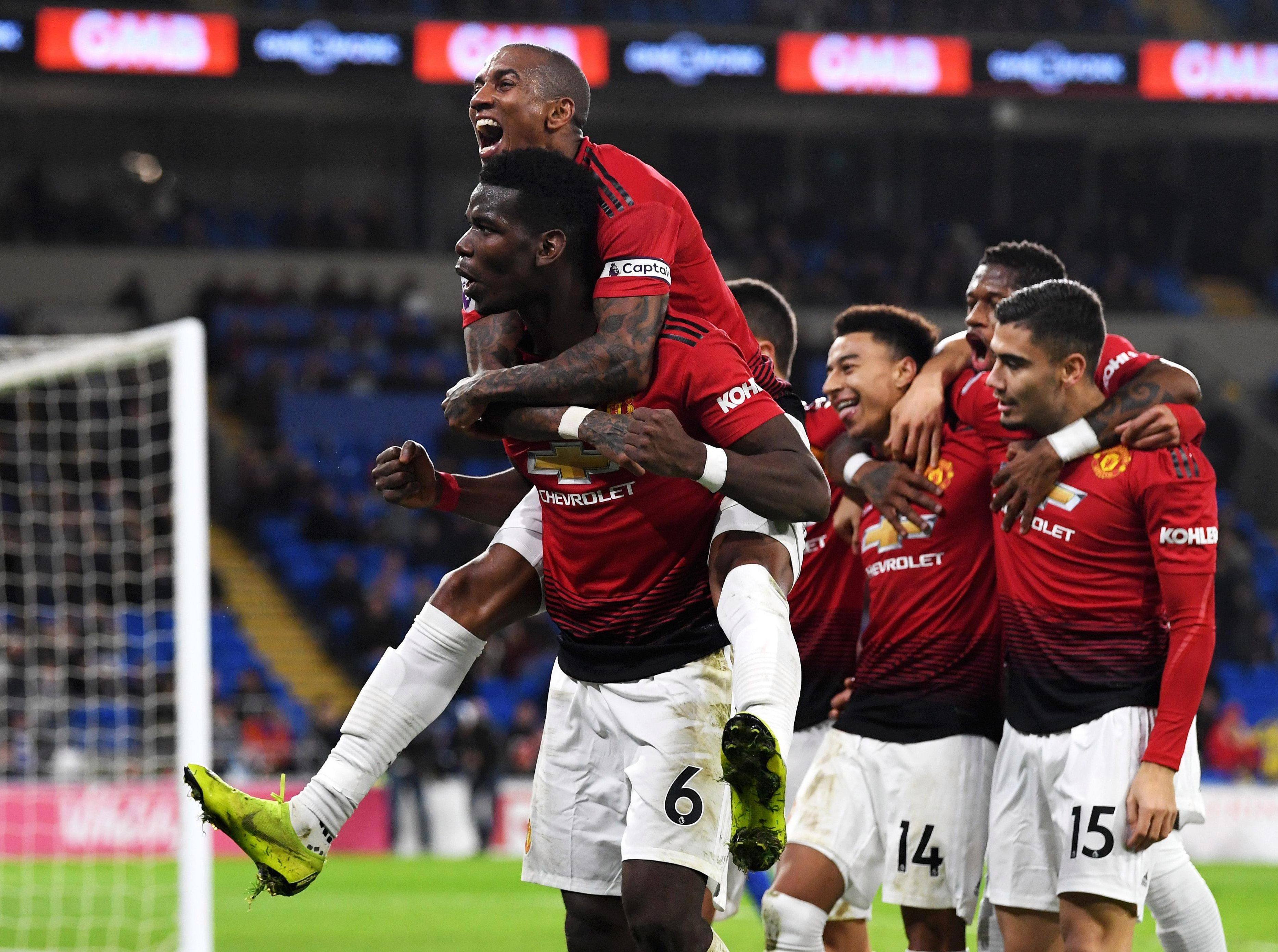 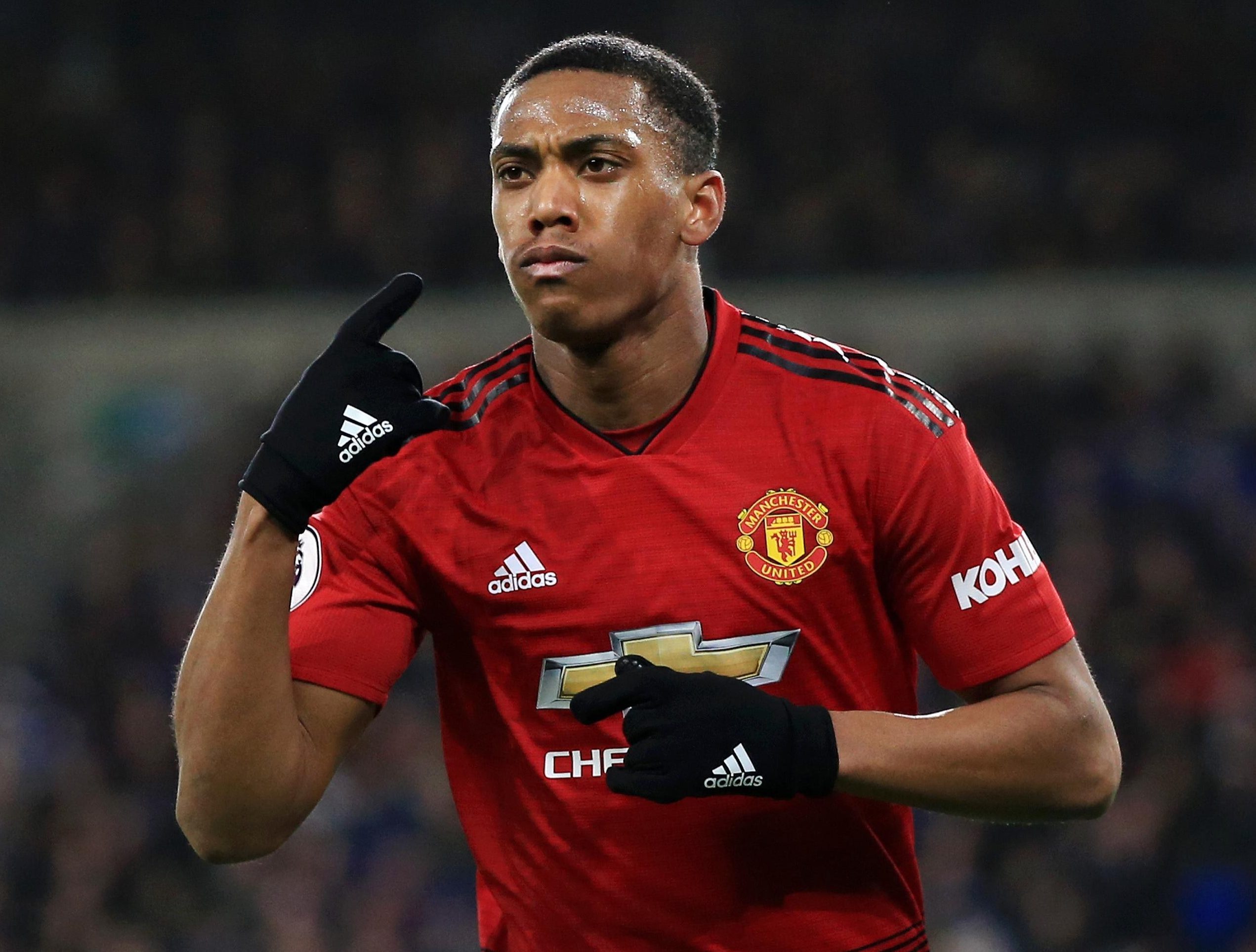 Five goals for the first time since Sir Alex Ferguson retired is obviously a positive — but you can’t get too excited about them beating a newly-promoted team who are battling relegation.

And let’s be clear, it’s no coincidence that the board at United sacked Jose Mourinho with a favourable run of fixtures on the horizon.

The timing is no shock as they would have wanted to give Ole Gunnar Solskjaer the best possible chance of getting off to a good start.

Cardiff, Huddersfield, Bournemouth and Newcastle is a great run for a new manager — it would have been very different if they had the likes of Chelsea or Tottenham coming up. 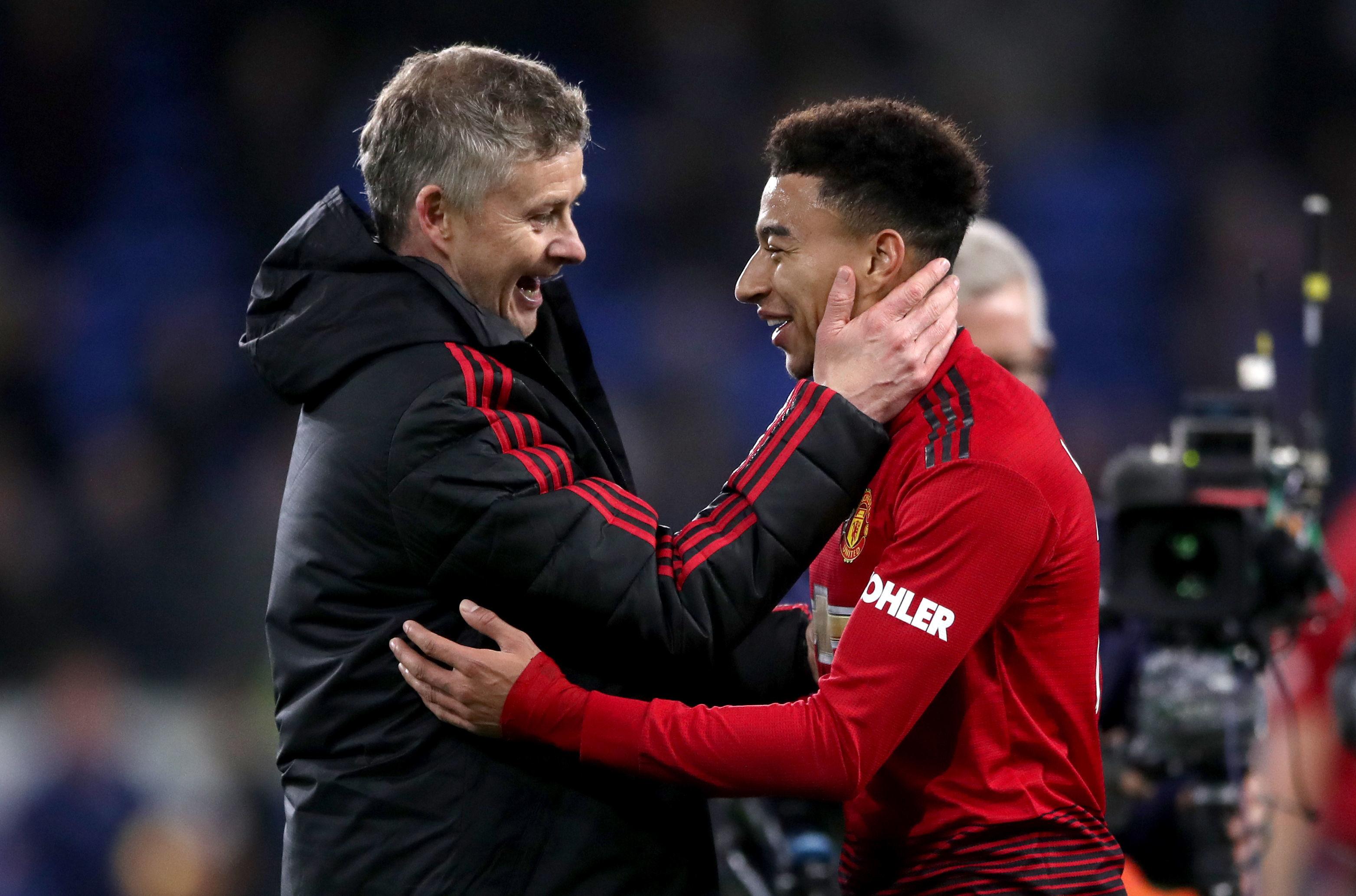 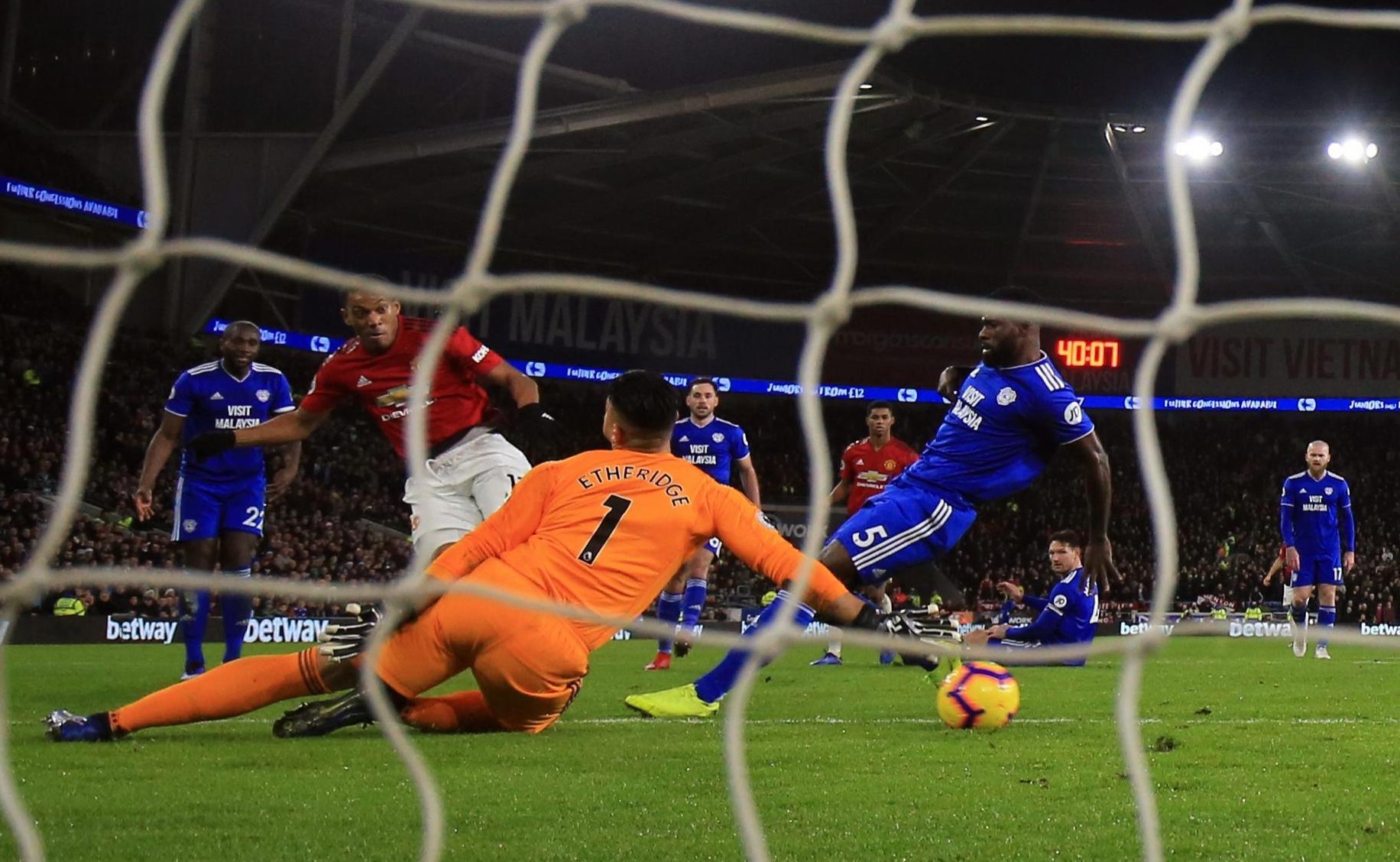 But while it was only Cardiff, there were definitely encouraging signs. For the first time this season they out-ran the opposition, telling you everything you need to know.

The players had stopped running for Mourinho and weren’t buying into or enjoying his ideas anymore.

It became obvious in defeat at Liverpool that they had stopped running for him.

They didn’t do what he wanted them to do and didn’t want to be suppressed any longer.

It’s the manager’s job to get the best out of his players and, other than David De Gea, there is no way anyone was playing to the best of their ability.

But you can’t just pin all of the blame on Mourinho.

When you come off the pitch as a footballer you want to know that you have given everything and I don’t think a fair few of those players could say that this season.

But if you put all of that into the hat then you have a mess of a football club.

Saturday was much, much better though. First and foremost, the full-backs played a lot higher than they had been doing, which gave them more options straightaway.

The team were far more positive than they had been, playing with a freedom not seen for a long time. 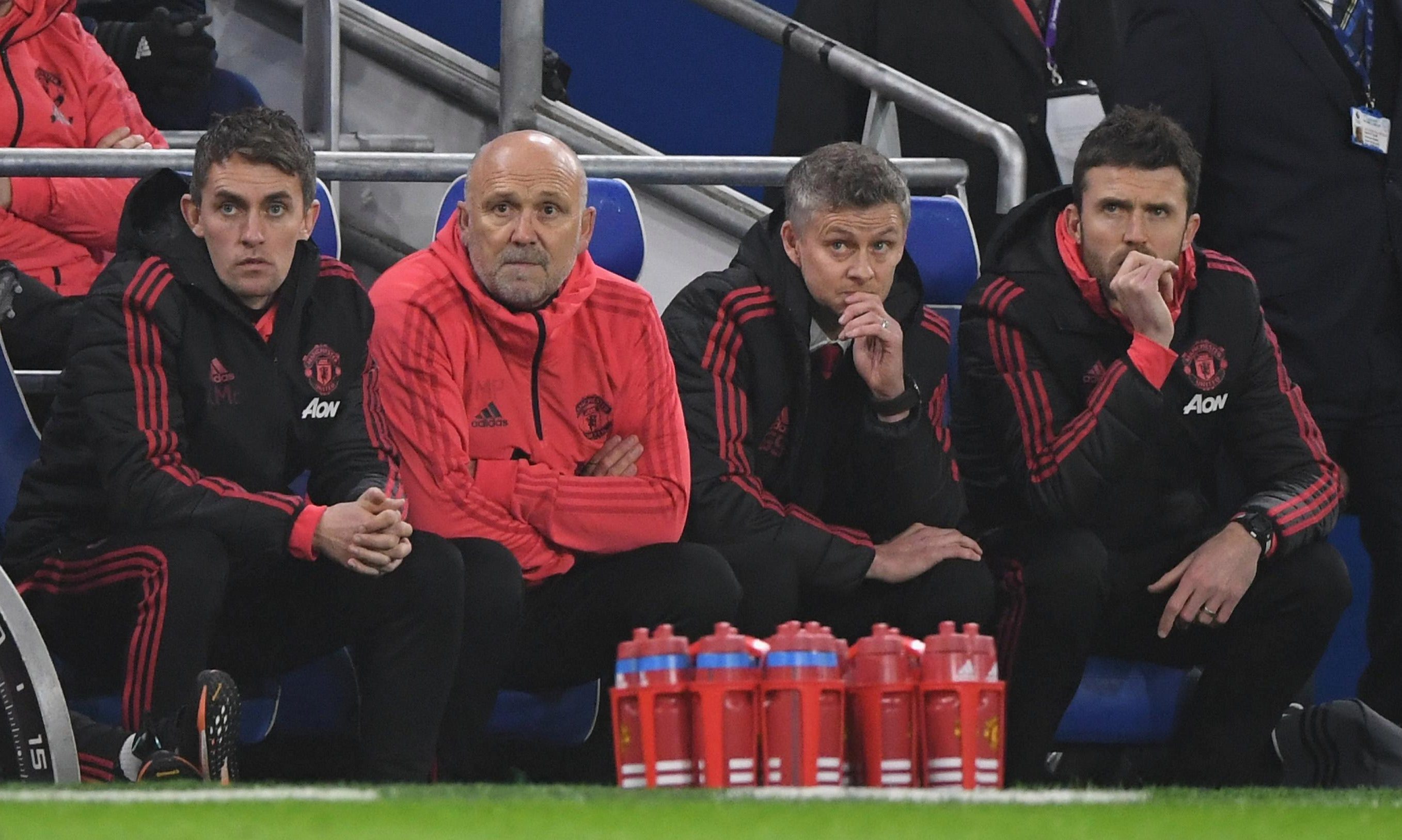 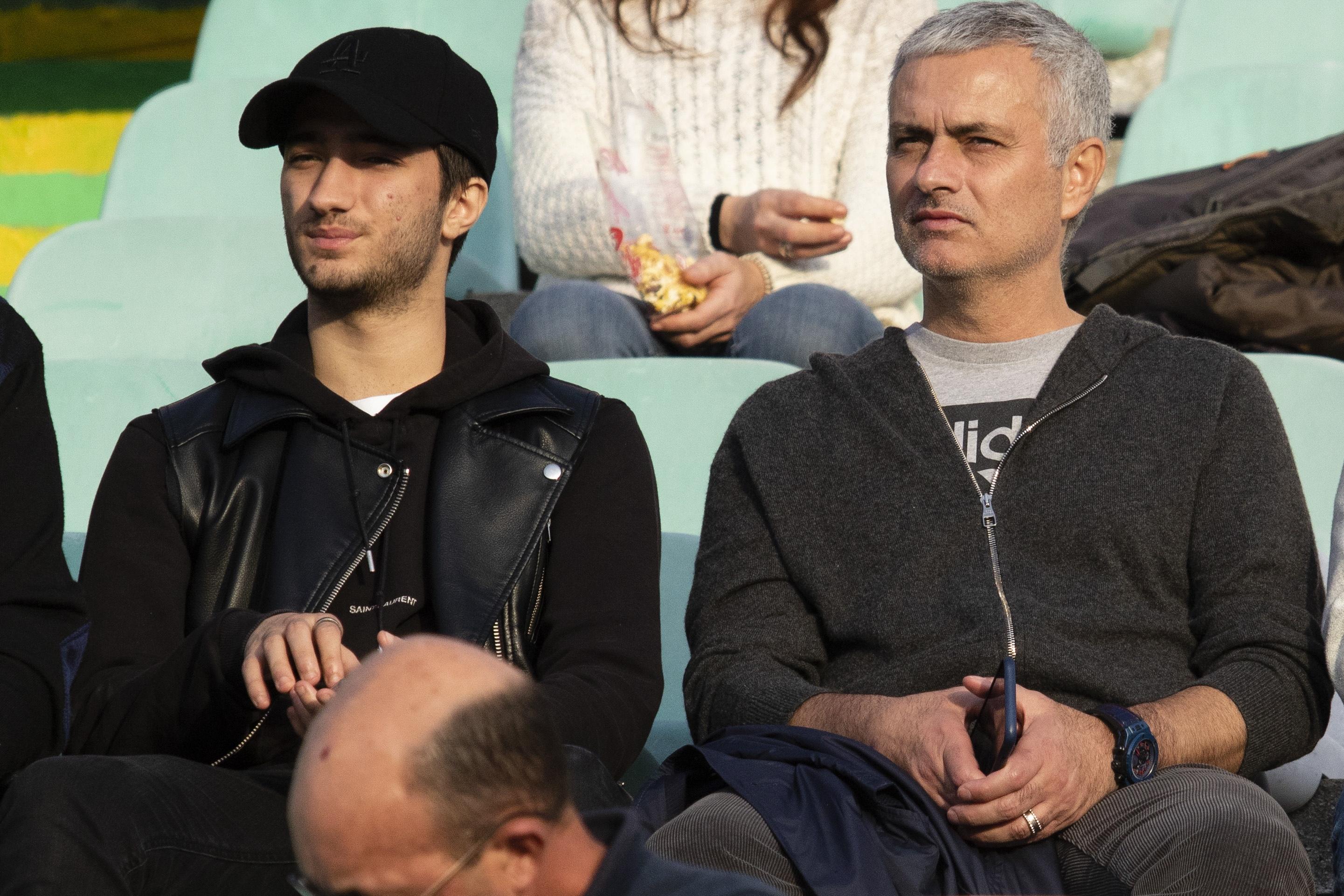 Instead of the first thought being to pass to left, right or back towards their own goal, everyone instead was looking forward for their first option.

So while nobody should get carried away, it was a much better performance compared to what we had been watching under Mourinho.

You see better people and better footballers when they have a smile on their face, and we saw signs already that the Manchester United players were enjoying their football again.

Solskjaer is no miracle worker and can’t have gone into the dressing room and changed much in two days.

All he could do was to give everyone a pat on the back and get them smiling, remind them how good they are and who they are playing for.

And then they got an early goal and suddenly everything was much rosier in the garden. It’s an unbelievable opportunity for him now and he has nothing to lose.

But you can’t comment on Solskjaer’s effect yet — if they are still playing like they did on Saturday in two months’ time then, yes, you can say he has had a real impact.

If things go well until the end of the season and he can even win a trophy like the FA Cup, then he is absolutely in the frame to be considered for the job full-time.

But they are not suddenly a great team because they beat Cardiff — they are a long way from being that.

I don’t think they will get into the top four, especially if they don’t make a couple of decent signings in January.

They still have issues in terms of creativity in midfield and they look miles away when I look at the defence.

They still have one of the best keepers in the world, but defensively they are all over the place.

Still a long way to go in this exciting title race

THERE are still plenty of twists and turns to come yet in the title race, despite Liverpool taking a four-point lead into Christmas.

Jurgen Klopp’s side are in a great position — but I’m sure they will drop some points between now and the end of the season.

It’s very rare to play perfect football and get perfect results every game.

Arsenal going unbeaten in 2003-04 was a freak and with 20 games to go there is still much to play for.

Manchester City had a blip against Palace and will need to ensure there aren’t any more this season. But they are a great side, are not going anywhere and will chase Liverpool all the way.

And after yesterday’s thrashing of Everton, Tottenham will be believing that they are very much in it.

Just two points behind City now, they are playing with the swagger of a side who believe they can go the whole way this time.

They’ve only played seven home games this term and will really fancy their chances of being in the mix.